Are the New York Jets Worth Your Super Bowl Bets?

Do the New York Jets have what it takes to be worthy of your Super Bowl bets? Read on below to find out! 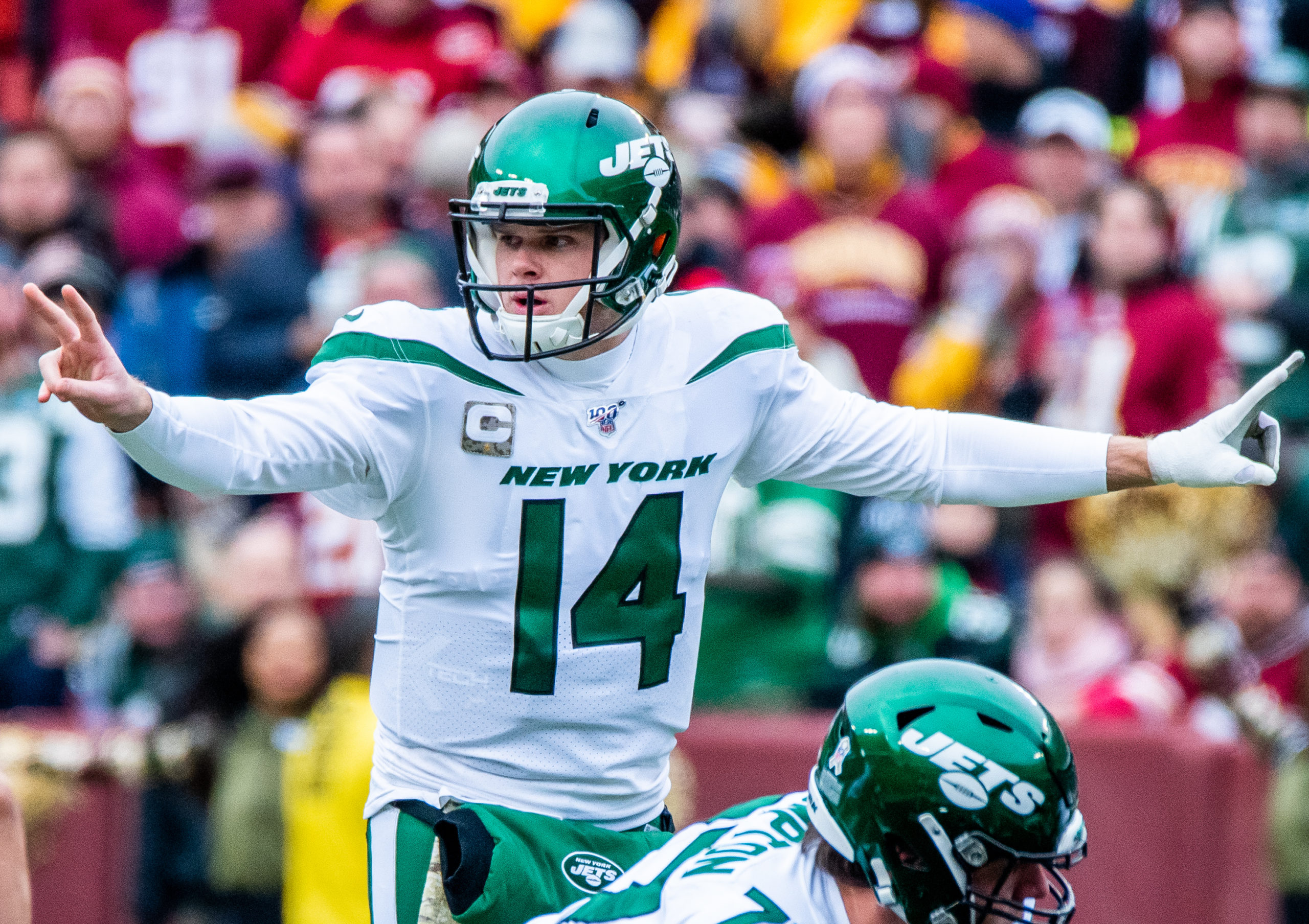 The New York Jets have a realistic shot of becoming the third team in NFL history to fail to win a single game since the team adopted its sixteen-game schedule format nearly forty years ago. The 0-13 Jets have games against the Los Angeles Rams, the Cleveland Browns, and the New England Patriots to finish the season.

The fact that you’re reading an article about whether the Jets are worthy of your Super Bowl bets may be a joke in its own. The only thing Jets fans are looking forward to involves whether they will draft Clemson’s Trevor Lawrence or Ohio State’s Justin Fields as their next quarterback. Let’s look at the points showing how poor the Jets are and how the team doesn’t have a real chance to win.

The Jets have the worst offense in the NFL, as they average fourteen points per game. They scored ten or fewer points in six of their games this year.

Sam Darnold and Joe Flacco combine for eleven touchdowns and twelve interceptions this year. Both quarterbacks have struggled to get more than 200 passing yards a game.

Frank Gore has close to 550 rushing yards, but the 37-year-old running back is showing his age and is nearing the end of his career.

It is expected that either Lawrence or Fields will be the next quarterback for the Jets. The team is close to securing the top pick in the NFL draft, although the 1-12 Jacksonville Jaguars and 2-10-1 Cincinnati Bengals might compete for that spot.
Alexander Jonesi

The Jets’ defense is as poor as its offense. The Jets give up about thirty points a game, including close to 290 passing yards per game. The Jets also allow their opponents to control the ball for about 33 minutes per game on average. The team allowed the Denver Broncos and the Los Angeles Chargers to both drop at least thirty points against them earlier this season.

The team does try on occasion, as the Jets have nine interceptions this season. Pierre Desir has three interceptions, while Brian Poole and Marcus Maye have two each. Neville Hewitt also has 112 tackles, although many of them came after the first hit on an opposing player.

The special teams situation has been a problem for the Jets. The team rarely gets a punt return, and they average less than twenty yards per kickoff return. The team’s two kickers have combined for 17-23 in field goals. Sergio Castillo has an 8-13 field goal total, and he missed three field goals in a game against the Seattle Seahawks.

Why Would You Want to Bet on the Jets?

Betting on the New York Jets isn’t the best idea. The Jets are a poorly-run organization, and the team has a realistic chance of finishing 0-16 in 2020.

But the Jets do have some hope on the horizon. The team will likely draft Trevor Lawrence or Justin Fields, who would be an immediate improvement over the team’s current quarterback situation.

The odds of head coach Adam Gase returning in 2021 are also doubtful. Gase has a 30-40 record in the NFL, and more than three-quarters of his losses are by at least ten points. The Jets are at the bottom of the NFL barrel, but the only way for them to go from here is upward.