Are the Los Angeles Chargers Worth Your Super Bowl Bets?

Do the Los Angeles Chargers have what it takes to be worthy of your Super Bowl bets? Read on below to find out! 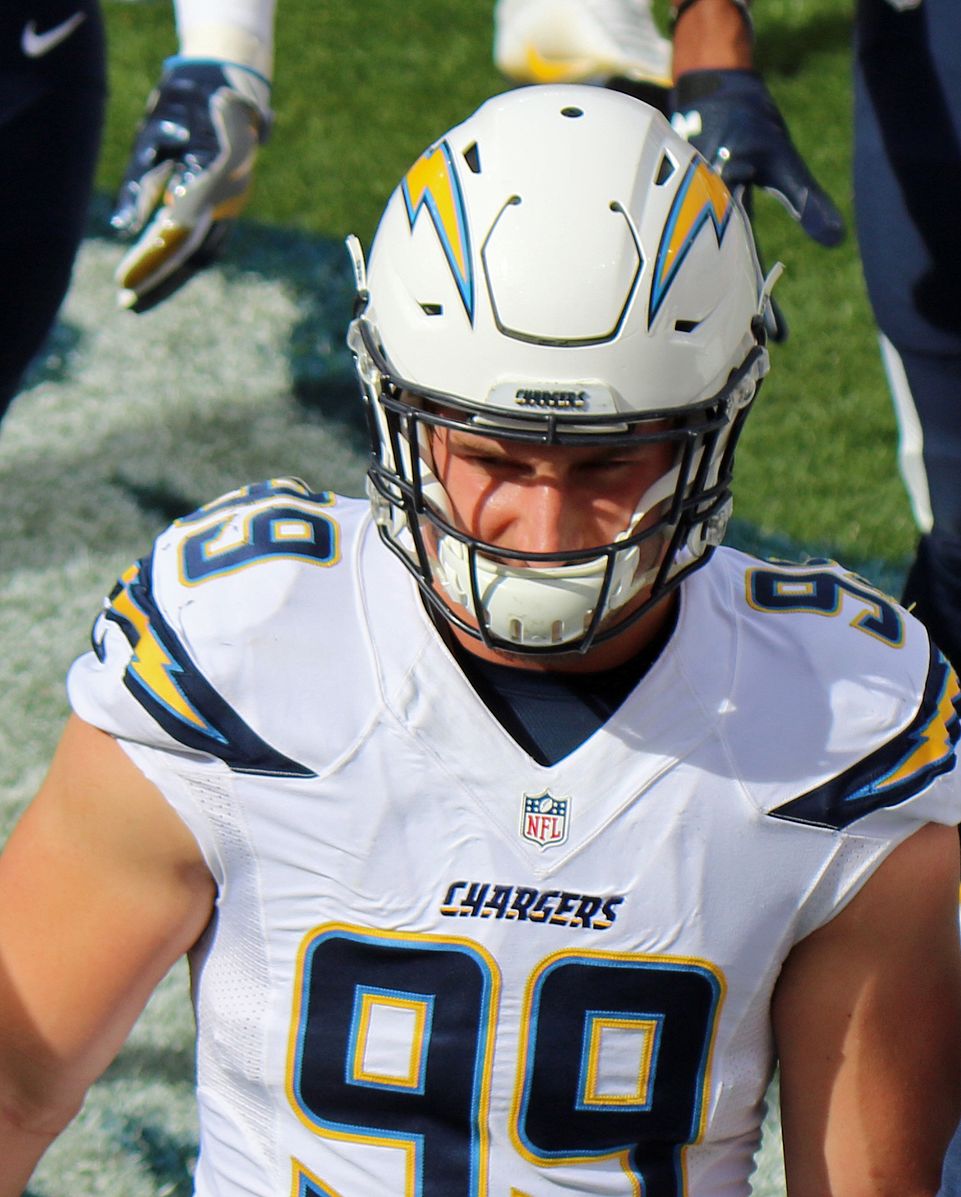 The Los Angeles Chargers were hoping their first season at SoFi Stadium would be one to remember. Instead, the 2020 campaign has been one the team would rather forget. The team has a 4-9 record and has the worst record in the AFC West. Head coach Anthony Lynn is also at risk of possibly losing his job this offseason.

The Bolts’ victories this year include are against the Cincinnati Bengals, the Jacksonville Jaguars, the New York Jets, and the Atlanta Falcons. With the exception of their game with the Jaguars, all of those wins were one-possession games. This point is not a sign of confidence in the Chargers for possible Super Bowl bets.

The Chargers do have an exciting rookie quarterback in Justin Herbert, but he will require extra help if the Chargers are going to be competitive. The Chargers aren’t the best team for your Super Bowl betting desires, as this report will show.

Justin Herbert has been an exciting quarterback to watch since being picked with the sixth-overall pick from Oregon. Herbert has shown some flashes of quality, including a performance against Atlanta where he completed 80 percent of his passes and a 300-plus-yard game against the Buffalo Bills.

Herbert averages slightly over 300 passing yards a game, but his offensive line has not done him any favors. Herbert has ten interceptions and has been sacked 26 times. He was also shut down against the New England Patriots earlier this season, as the Chargers lost 45-0 to the Patriots.

There is hope that Herbert will be even better in 2021, as the Chargers could possibly draft Ja’Marr Chase from LSU. The wide receiver was a breakout star with Joe Burrow last season, and he is one of the few bright spots on this year’s Tigers team. Chase could pair well with Keenan Allen to be a powerful wide receiving team that Herbert will utilize for years.

Building the team’s offensive line will be critical for Herbert’s future success. Oregon’s Penei Sewell will likely be taken off the draft board before the Bolts’ turn, so the team will need to resort to the free-agent market to find some talented replacements.

The Bolts’ defense has shown some positives, especially when it comes to passing. The team gives up about 220 passing yards a game on average. Joey Bosa has 7.5 sacks, and Michael Davis has three interceptions and ten pass deflections. Davis also returned one interception for a touchdown.

Kicker Michael Badgley is one of the most inconsistent kickers in the NFL. He holds a 19-26 tally for field goals this season. While he does well with field goals under forty yards, he isn’t the most reliable kicker when it comes to long-distance kicks.

Three of the Chargers’ losses this year were by a field goal. The team will need to find a way to improve on this clutch part of the game, whether it entails building Badgley’s skills or going somewhere else.

Should You Pick the Chargers?

The Los Angeles Chargers have a great quarterback on hand, but the team will need extra help to succeed. Watch for what the Chargers do surrounding Justin Herbert this offseason, as he will be the face of the team for the foreseeable future.