The Minnesota Timberwolves have the first pick in the 2020 NBA Draft. 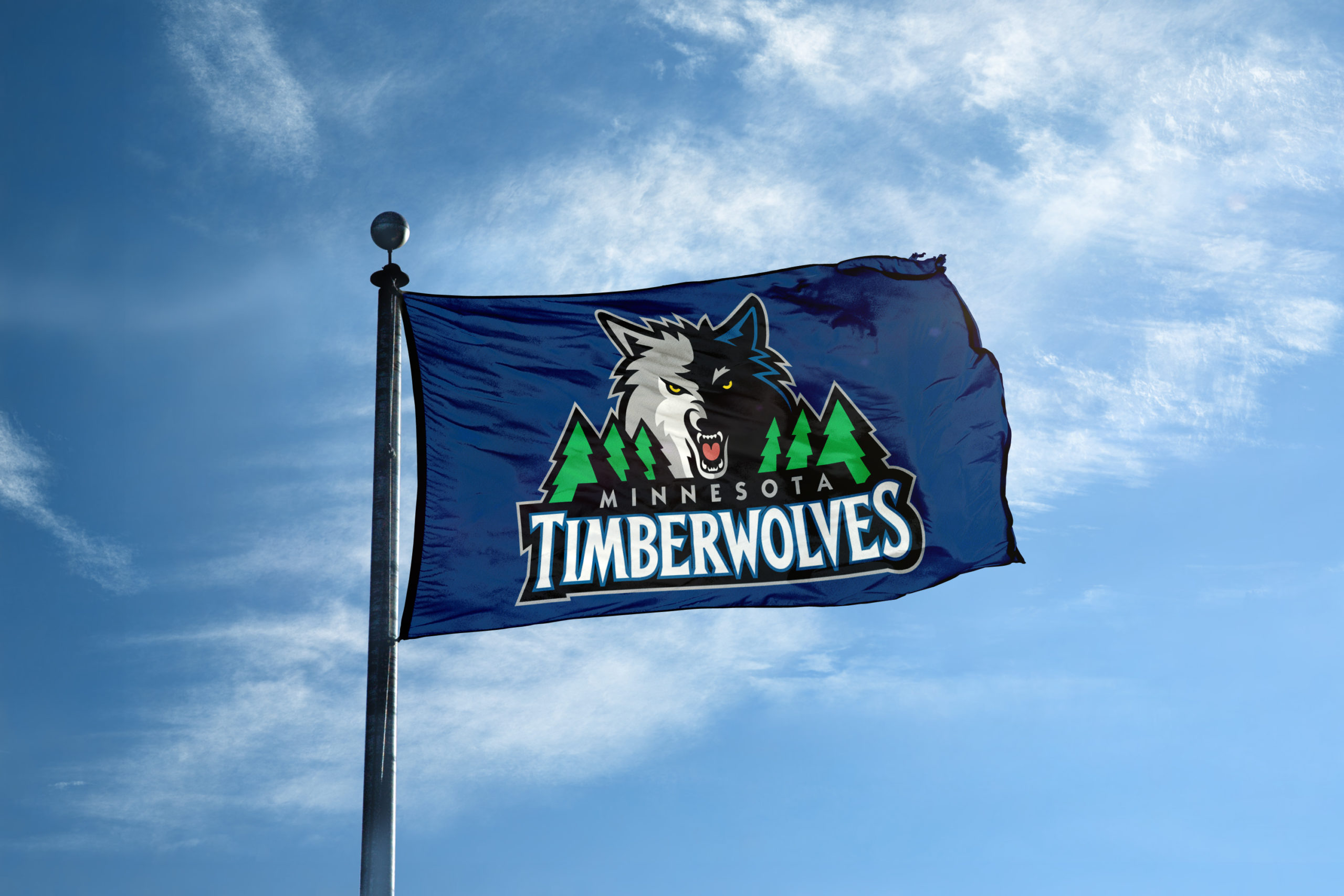 After finishing the season with the third worst record and equal highest chance at winning the number one pick in the 2020 NBA Draft, the Minnesota Timberwolves won the Draft Lottery and will have the entire pool of players to select from on Wednesday, November 18th.

Due to COVID-19, some teams have had an extended off-season and a longer opportunity than usual to look at the next generation of stars looking to enter the league. I have broken down the top four prospects, analysed their games and discussed what teams might pick them up in the 2020 NBA Draft.

This article will have a look at some of the projected top selections based on the odds provided by PointsBet. Make sure you sign up to PointsBet today to take advantage of their incredible offers, including access to up to $250 in free bets.

Anthony Edwards is the standout pick from the thin 2020 crop after his one season at Georgia. Standing at 6’5 with a 6’9 wingspan, Edwards best game is with ball in hand, driving to the paint and using his strength and athleticism to power over the top of defenders.

Despite being a streaky shooter, 29.4% from three, he had multiple games of four or more triples and has shown the capability to shoot at a high percentage, especially off the dribble. Fitting in along D’Angelo Russell and Karl-Anthony Towns, his athleticism will allow him to be a starting level defender immediately, and the three point shooting of the Timberwolves would allow him to get to the paint, playing to his strengths.

LaMelo Ball had the most unorthodox journey to the 2020 NBA Draft out of any prospect in recent history. After bursting onto the scene with highlight reel plays in high school, including a 92-point performance, Ball played internationally in Lithuania at 16-years-old before travelling to Australia to play in the highly regarded National Basketball League.

Ball has the ability to drive with both hands, with advanced handles for someone at his age and level, highlighted by his 6.8 assist average playing against experienced veterans. Coming in at 6’7, Ball is able to see over defenders to find his team mates, but also rise over with floaters and runners in the lane. His jump shot is still developing consistency, but he has unlimited range and he forces defenders to pick him up early. There is some talk that the Timberwolves could play a dual-point line up with Russell and Ball, but the Golden State Warriors, if they don’t trade down to get ready-now veterans, are likely to select the guard, fitting in along Steph Curry and Klay Thompson.

James Wiseman didn’t have the most conventional college experience, being suspended for 12 games by the NCAA before playing just three games and then quit Memphis to prepare for the upcoming draft. Wiseman measures in a 7’1 with a 7’6 wingspan and is extremely athletic and versatile for someone of his size. In his three games at Memphis he averaged 19.7 points, 10.7 rebounds and 3.0 blocks, showing his ability to make an impact on both ends of the floor.

The Warriors could use the second pick and look to draft Wiseman in an attempt to shore up their center rotation, using his versatility alongside Curry, Thompson and Draymond Green, but the likely selection is the Charlotte Hornets at pick three, who could look to upgrade from Cody Zeller, the weakest position in their rotation.

Deni Avdija projects as the best international prospect in the draft after starring as Maccabi Tel-Aviv with tremendous ability to score and facilitate. As more time goes on, more footage of Avdija emerges, with comparisons being made to Luka Doncic, having similar size, play making ability and outside stroke, with both playing in the Euroleague before coming over to test NBA waters.

Avdija thrives in transition using his speed, vision and ball handling skills to navigate the fast break, with these being skills that translate to the NBA game very well. Avdija is the great unknown of the draft, with what seems to be one of the highest ceilings of all prospects which could see him be drafted as high as the number one pick. The Chicago Bulls have the fourth pick and Avdija could slide into the starting lineup alongside Zach Lavine and Lauri Markennen, with a fast paced high scoring outfit that would be fun to watch in transition.

Edwards, Ball, Wiseman and Avdija seem to be the consensus top four prospects in the upcoming draft, but don’t be surprised to see Auburn forward Isaac Okoro, Dayton forward Obi Toppin or USC center Onyeka Okongwu rise up the draft board.

With COVID-19 interrupting the combine and impacting the way that teams are able to evaluate players, some of the lesser seen prospects like Ball, Wiseman and Avdija may not be able to prove themselves. Scrimmages and workouts often determine draft picks when teams have multiple options, so without those teams may opt to play it safe and select prospects that they have seen in the college system.