What’s left to decide in the NBA regular season

With three weeks left in the NBA regular season, there's not much left to settle. The West playoff roster is effectively set, and the East bracket's top five teams are basically locked into their seeds. 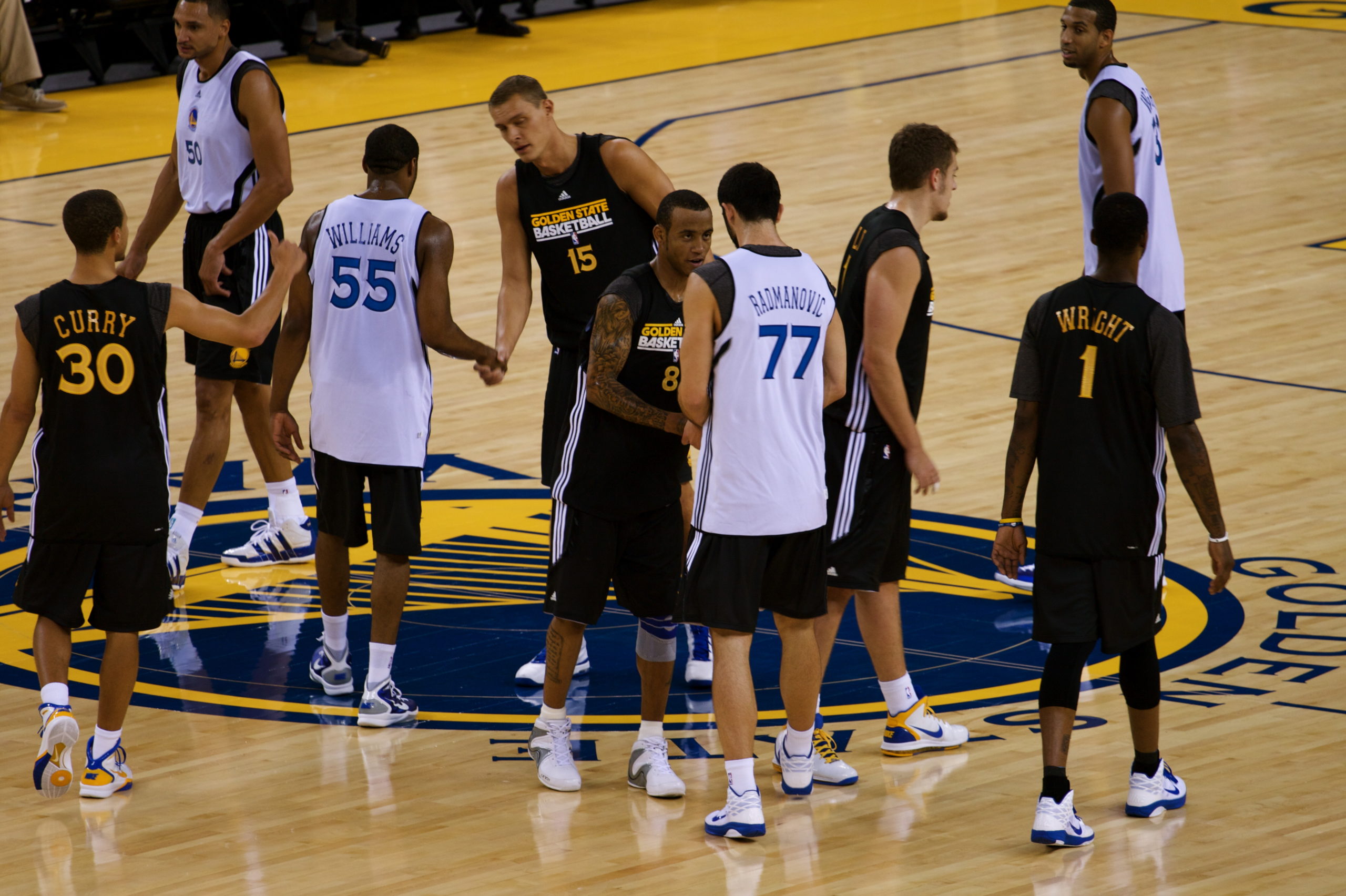 The Bucks will finish with the No. 1-overall record. The worst teams are obvious, and the only real playoff race remaining involves teams under .500.

That said, here’s what remains to be decided:

* Home court advantage in the Celtics-Pacers series in the first round.

* The 6-7-8 seeds in the East are unstable, and in theory any of the Nets, Pistons, and Heat could be caught by the chasing Magic (2.5 out of No. 6) or Hornets (3.5 out of No. 6). 538 thinks the Pistons and Nets have really strong chances of holding on, but the Heat might be in danger to the Magic (one game back).

* The No. 1 seed in the West. The Warriors lead Denver by a half-game. Similarly, the Rockets and Blazers are still fighting over the No. 3 seed, which probably means avoiding Golden State until the West finals.

* The Nos. 5-8 seeds in the West could go in any order between the Clippers, Thunder, Jazz, and Spurs. It might be wide open until the last two or three days of the season. All will make the playoffs, but one of them is going to get saddled with the Warriors in Round 1.

* Two picks are at stakes in the middle of the lottery pack. The Mavericks are currently the sixth worst team in the NBA, and the Hawks nab their pick if it’s outside the top five. The lottery will determine what happens there. But the Grizzlies lose their pick to the Celtics if it’s outside the top eight, and Memphis could bolster their chances by losing. They could still realistically finish anywhere from sixth to ninth worst.

* And finally, the NBA has had at least one team win at least 60 games every non-lockout season since 2001. The Bucks need to go 5-3 or better to get there. But there’s more incentive to rest than to close strong. So we’ll see.