Top Reasons To Pick the LA Dodgers To Make The Playoffs

The next season of the MLB hasn't even started yet, but there are still some pretty good reasons to pick the Dodgers. 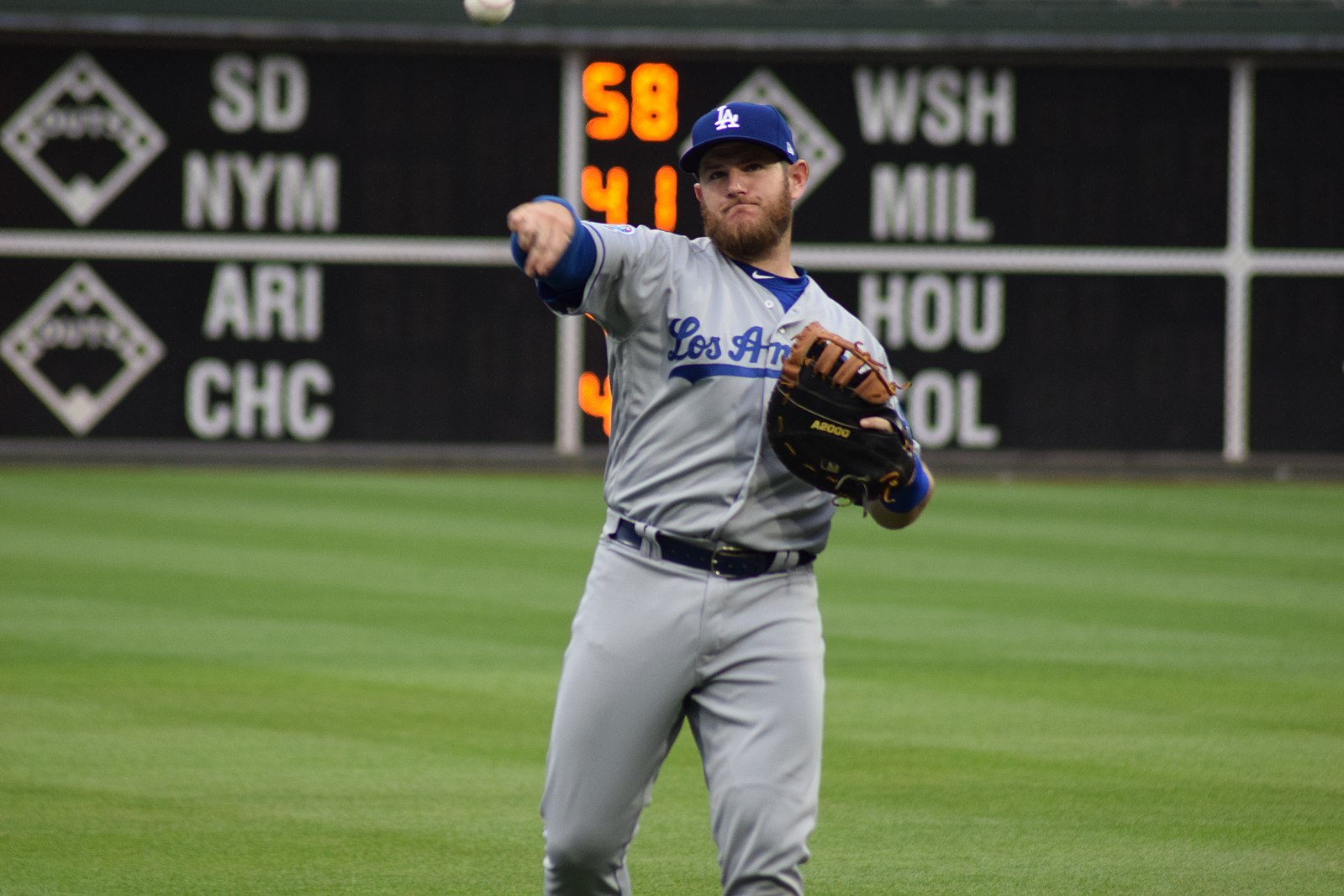 You might notice when making MLB picks that the Los Angeles Dodgers have the best odds to win the 2021 World Series. The Dodgers are favored at +400 on FanDuel and +425 on DraftKings. The Dodgers also have a +200 line for the National League pennant on FanDuel, nearly half of what the Atlanta Braves have in second place at +390.

But why should you consider the Los Angeles Dodgers when looking at your MLB picks for 2021? Let’s look at a few of the best reasons why the Dodgers are worth considering.

The Return of David Price

Like many others throughout the league, starting pitcher David Price opted out of the 2020 season. He will return in 2021 and could be one of the top pitchers on the rotation. Price had an outstanding turn in spring training last year, striking out more than half of the batters he faced. His skills will make him a significant threat in Chavez Ravine.

A Rebound For Gavin Lux

Infielder Gavin Lux underperformed throughout the 2020 season and only played in one postseason series. But he remains one of the most promising players on the Dodgers roster. You can expect Lux to complete a substantial rebound and start performing like he did during the tail end of the 2019 season.

In a sport where players are swinging for the fences more than ever before, it’s great to have a team filled with contact hitters. You can expect Corey Seager, Cody Bellinger, and Mookie Betts to make a significant impact on the Dodgers in 2021. Seager had one of the best BB/K ratios in the sport this past year, plus he had a .307 batting average.

Clayton Kershaw showed in 2020 that he’s still one of the best pitchers in the game, landing an average of nearly ten strikeouts every nine innings. He also had a 2.16 ERA, which was one of the best totals in the league.

Dodgers Nation! Tune in to the @DICKS Facebook page this Sunday at 4:30pm PST to listen in on a conversation about our championship season. Check it out! #WorldSeriesChamps #CityofChampions pic.twitter.com/DAVf4eDl01

Max Muncy experienced an injury during the Summer Camp series leading to the regular season. He didn’t do very well in 2020, but the Dodgers continue to feel he will be the first baseman of the future. You can expect him to move beyond being the team’s cleanup hitter.

How the Bullpen Will Look

Kenley Jansen lost his closer position during the playoffs last year, and Caleb Ferguson is not anticipated to appear in 2021 following Tommy John surgery. But the Dodgers still have a striking bullpen with Brusdar Graterol, Josiah Gray, and Joe Kelly. There’s also a potential Dustin May could work as a long reliever, but that would depend on whether the Dodgers do anything in free agency, including landing Trevor Bauer as a possible starter.

We feel the Los Angeles Dodgers will remain one of the best MLB picks for the 2021 season. Take a look at the team, and you’ll see that they are still one of the best performers in the league.

Are you interested in learning more about what MLB picks & predictions have to offer? Then you are in luck, make sure you check out our page today!