Where will the Miami Marlins finish in the upcoming MLB season? Read on below to see our expert MLB predictions! 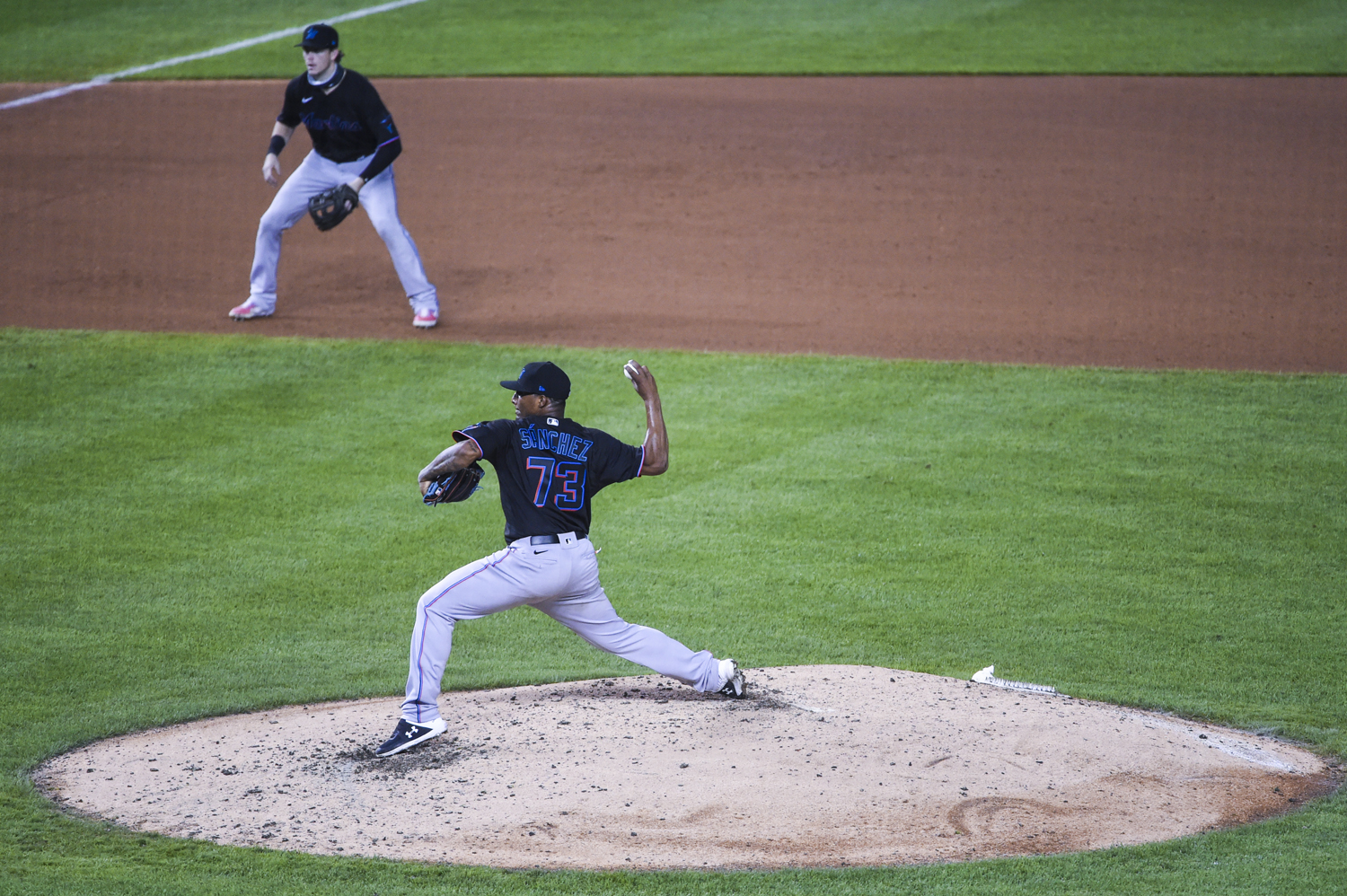 The Miami Marlins went 31-29 last season and made the expanded playoffs. The performance was good enough to give Don Mattingly the Manager of the Year award. But the Marlins are never on top for long, and Mattingly and general manager Kim Ng will have their work cut out for them in 2021.

Our MLB predictions for the Marlins don’t have them going very far, especially since they’re in one of the more competitive divisions in the sport. The Fish don’t have as many useful players on their roster, and some of the players they acquired from other teams are looking past their prime. Many of those players might be potential trade deadline targets for some teams desperate for a playoff run this season.

The Marlins roster has some positives of note, particularly surrounding the starting rotation. Sixto Sanchez had a coming-out party last season with a 3.46 ERA in his seven starts. He needs extra help with strikeouts, as he wasn’t very proficient in that category last season.

Sanchez joins on the youngest rotations in baseball, with Sandy Alcantara and Elieser Hernandez being the oldest at twenty-five years of age each. Pablo Lopez and Trevor Rogers make up the rest of the rotation.

The offense features a few talented players like Miguel Rojas and Starling Marte, but they haven’t shown as many skills as they had on the teams they came from. Marte hasn’t performed at an All-Star level like how he was with the Pittsburgh Pirates years ago.

Shortstop Jazz Chisholm will likely appear on the roster at the start of the season and possibly even be a starter. Chisholm had a .563 OPS last season, plus he showed he can be a two-way batter and baserunner.

Logan Forsythe and Matt Joyce are among the players departing from the team this offseason. Expect the team to resort to the bench to fill in some of these spots.

Isan Diaz had an extremely limited amount of time in the game last season, as he had twenty-two plate appearances. But the young infielder might have no choice but to take a starting position this year.

Where Will the Marlins Finish in 2021?

Our MLB predictions have the Miami Marlins finishing in fifth place in the NL East. While the Marlins do have some useful players, they don’t compare to some of the talents you’ll find elsewhere in the division.

The team doesn’t have the battle-ready starters of the Atlanta Braves or the solid rotation that the Washington Nationals hold. The New York Mets have also been building up their roster to make something more competitive.

Will the Marlins Reach the Playoffs?

The Miami Marlins will not make it to the playoffs in 2021. The Fish are too light of a team to compete for a top position this season. The team will need to review its offense and see what it can do about finding more talented players, whether it entails the farm system or going outside through trades.