MLB Free Agency Signings: How Does This Impact the Pittsburgh Pirates?

The MLB free agency period is notoriously a crazy time and there are usually massive changes that will have lasting impacts. So how are the Pittsburgh Pirates looking now? 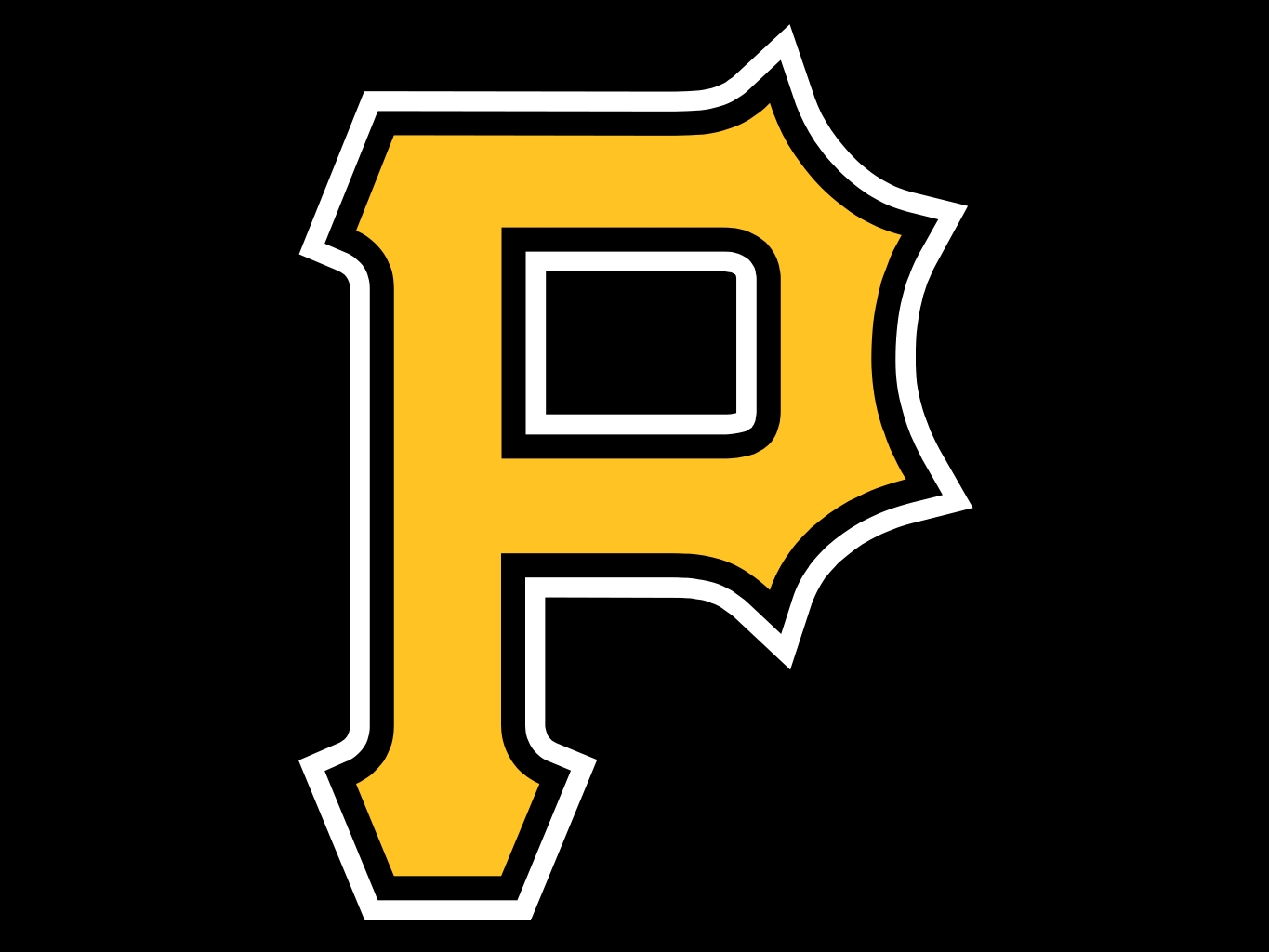 The Pittsburgh Pirates are going all-in on their rebuilding campaign. The Pirates won’t be competing for a playoff spot this season, and it would be a surprise if they managed to avoid getting a hundred losses this year.

The club traded away Jameson Taillon, Josh Bell, Nik Turley, and a few others this offseason for prospects or monetary considerations. It is also likely that Adam Frazier or Gregory Polanco could be shipped out somewhere midway through the season.

The team’s efforts on the MLB free agency market weren’t worth much, as the team is focusing instead on managing and developing the prospects the club wishes to build around.

The team has hopes for third baseman Ke’Bryan Hayes and starting pitcher Wil Crowe to be future stars. There’s also the likelihood the Pirates will draft star college pitcher Kumar Rocker with the first overall pick in this year’s draft.

The Pirates’ lack of action on the MLB free agency market is very noticeable, as this report shows. The team is sticking with trying to build from within instead of aiming to find some appealing players from outside the system.

The Pirates purchased the contract of long reliever Luis Oviedo from the New York Mets. Oviedo does not have any major league experience, but there’s a chance he will still make it on the team’s starting lineup on opening day.

Middle reliever Chase Shreve also joins the team from the Mets. Shreve has the potential to throw at least fifty innings from the bullpen this season.

Reliever Jose Soriano also signed with the Pirates from the Los Angeles Angels. Soriano had Tommy John surgery last February and is expected to be ready for the coming season. Whether he will reach the Pirates’ roster on opening day depends on how well he performs during spring training.

The only position player of note to come from the free agent market is catcher Michael Perez, who the Pirates signed from the Tampa Bay Rays. He will likely split time behind home plate with regular starter Jacob Stallings.

Many of the Pirates’ top players have left the team through trades, and many of the current stars on the roster will likely be out as well. But the team also let some of their free agents depart this offseason.

Starting pitcher Chris Archer will get a second shot with Tampa Bay, as he resigned with the Rays on a one-year deal. Fellow starter Trevor Williams also moved on to the Chicago Cubs.

The departures of Archer, Williams, Jameson Taillon, and Joe Musgrove make it where the team’s starting rotation will be completely different from the past.

Steven Brault and Chad Kuhl will lead the team’s rotation this season, while J.T. Brubaker will return following a mild rookie campaign.

The Pittsburgh Pirates will likely have the worst record in the sport this season, but the team at least has plenty of young players who will only get better as time progresses. The potential for Kumar Rocker to arrive on the team later this season will be something for Pirates fans to watch.

It will be a while before the Pirates become active in the MLB free agency period once more. The team has a way to go before they can be competitive, but they do have some sort of a plan in mind for how they will build their team.