Ever wanted to know the horses that had the highest payout in the Kentucky Derby? 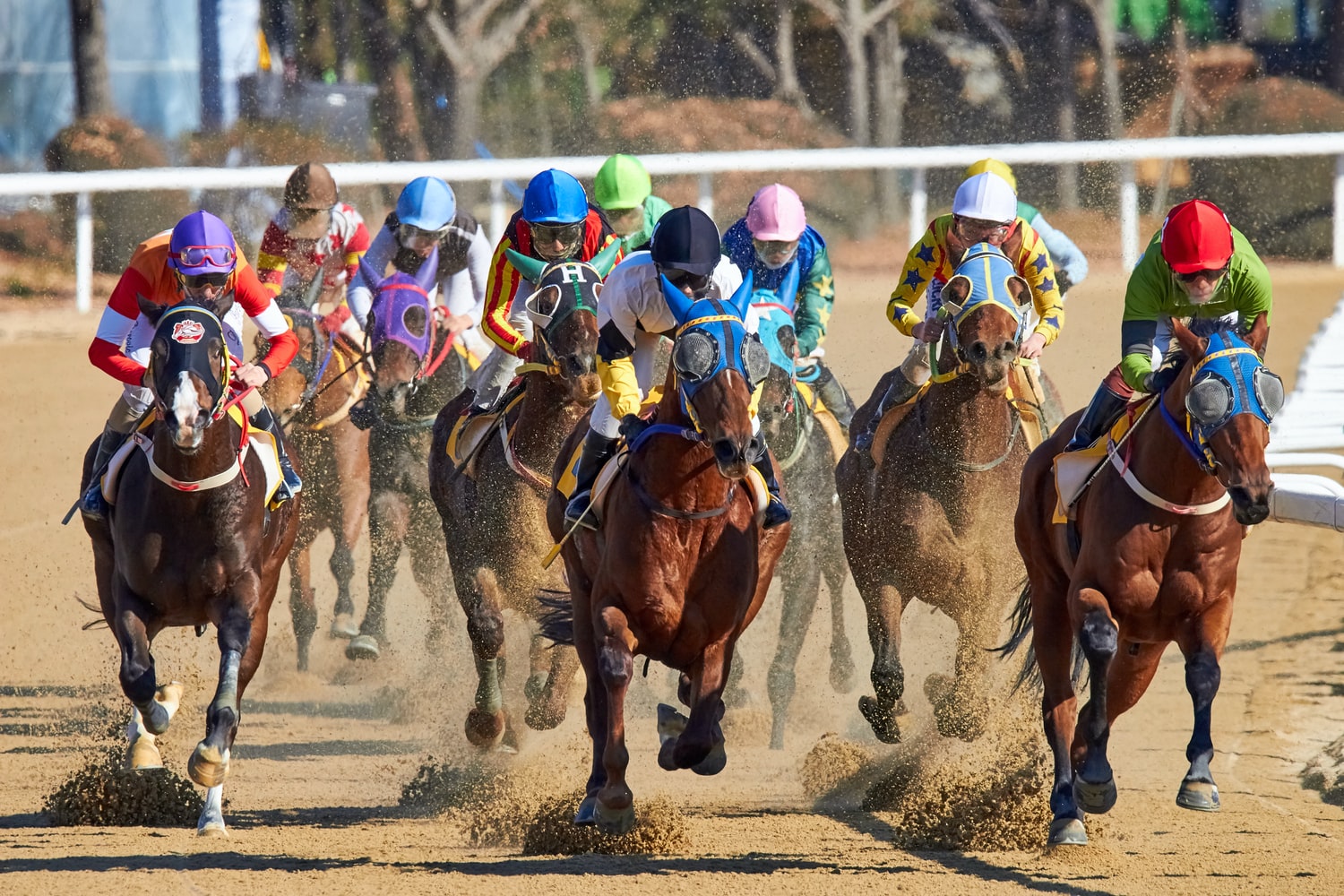 The Kentucky Derby may have already been run as Authentic took out the 146th edition of the race at Churchill Downs this year, but that got us thinking, why don’t we go down memory lane to find out some of the highest paying winning horses.

The Kentucky Derby is the most famous and longest-serving horse racing event in the United States, which dates back to May 17, 1785, when the first race was run.

The Kentucky Derby has drawn considerable attention each year, becoming the most waged horse racing event in America. Not only that but every year it increases its viewership as was the case in 2019 when they recorded 16.34 million viewers.

However, since Authentic was the third favorite to win the event paying at $18.80, there is no better time than to look at the other highest paying horses to win the event.

No horse has ever come close to Donerail in 1913 when he shocked the Derby and opened the record books becoming the highest paying winner of the event. Donerail is in the record books because his odds to win the race were at 91-1 to win, paying out $184.90 a feat even in today’s society has not been matched.

Despite not having the same odds to win the event as Donerail had in 1913, the 2019 race did throw up a major surprise for multiple reasons. Country House initially finished second in the race, but the 65-1 odds horse had luck on his side when Maximum Security was disqualified from his first-place finish, therefore meaning Country House won the event and ended up being the second-highest paying winner in Derby history.  He returned a value of $132.40.

Mine That Bird was never meant to win the 2009 Kentucky Derby not with 50-1 odds anyway, especially when he was well behind the pack heading into the last lap, where somehow he came out of nowhere and eventually won comfortably by 6 3/4 lengths. His win earned a payout of $103.20.

Another 50-1 odds horse claimed the Kentucky Derby when Giacomo clinched a thrilling finish in 2005 when he somehow just appeared to be the first horse over the line, causing a huge upset, that saw the horse paying out $102.60

While the last three horses mentioned above have won the event from 2005 onwards, let us take a step back in time to the 1940 Derby.  A horse by the name of Gallahadion was never meant to win the event, the horse had 35-1 odds. Yet Gallahadion defeated the favorite Bimelech and paid out punters $72.40.

Fast forward to 1999 when Charismatic was etched into the Kentucky Derby history books. He didn’t have a good build-up race compared to the other horses at the time, which was probably why he was paying 31-1, but the Kentucky Derby often throws up some surprising results, and when he crossed the line by a neck he became one of the biggest upsets in the Kentucky Derby when he paid out $64.60.

Are you interested in finding out more on the latest information on horse racing? Then make sure you visit our horse racing page we’ve got all the details you need!