Week 12 is set to be a big one in the English Premier League as it is headlined by two local derbies. 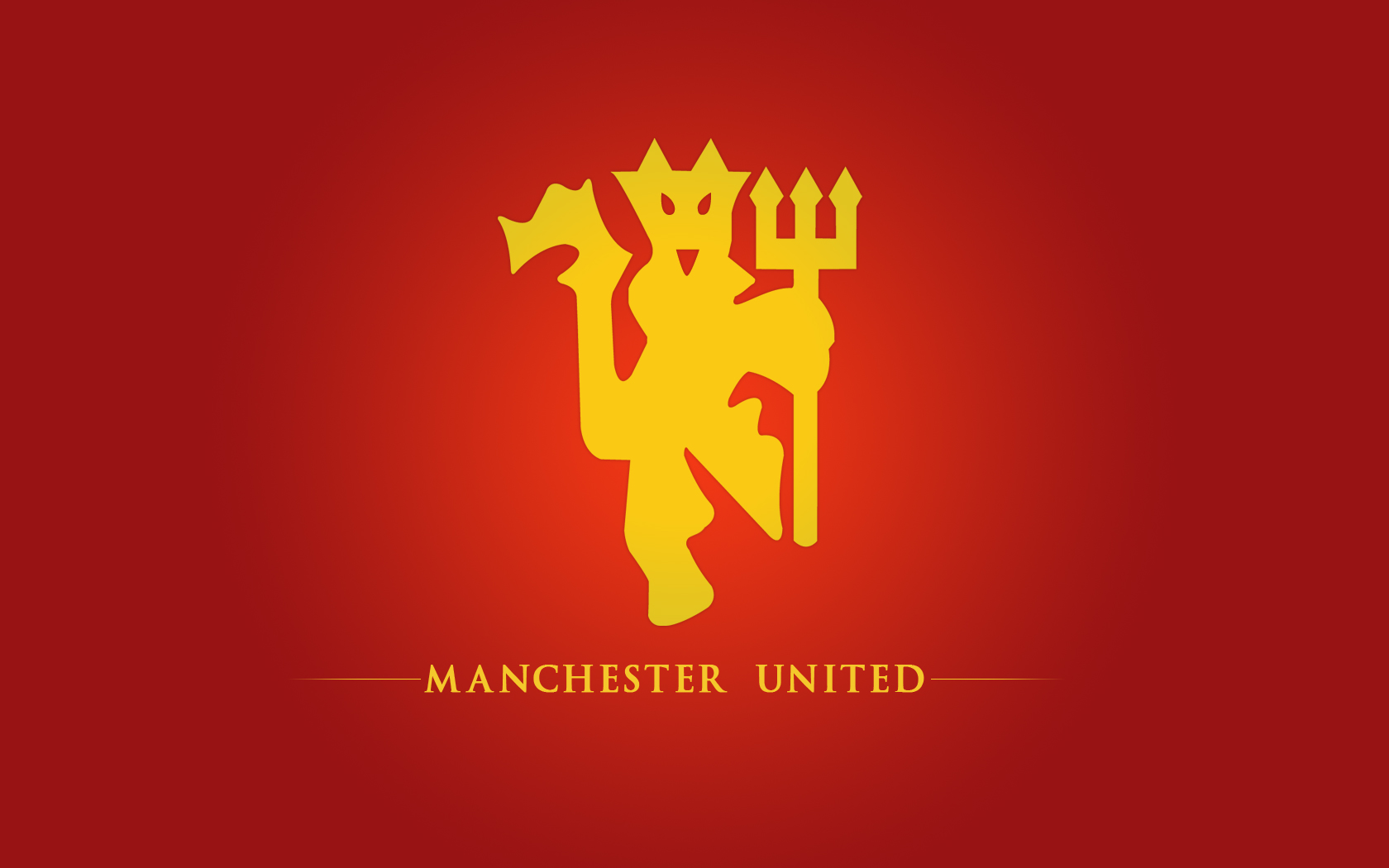 Both sides would want to improve on last week’s results where they both suffered 3-1 defeats to the hands of Chelsea and Manchester United respectively.

While the scoreline was exactly the same, so too was how the game played out, with West Ham opening the scoring then dropping off to concede three goals.

It was also how Leeds played, with the in-form Patrick Bamford returning to his former club which saw him open the scoring in the fifth minute before Chelsea overran a Leeds outfit to score three goals of their own.

However, this should be an interesting contest as West Ham’s record vs Leeds is a poor one. The Hammers have only managed to beat Leeds 27 times, whereas Leeds has the upper hand as they have beaten the Hammers 48 times, while both have shared the spoils 29 times.

But it won’t be easy for Leeds as they need to watch out for David Moyes’ side especially on the left side of the pitch where most of his attacks come from. Part of the reason why their attacks come from the left side is the amount of talent that West Ham has there but it is more so to do with the form that Aaron Cresswell has been in.

Cresswell could be the player to watch for West Ham, alongside Leeds’s Bamford who has netted eight times (equal fifth in the most goals for the Premier League).

While Leeds is in 14th position compared to West Ham who is in eighth spot, only three points separate each other.

Watch as the lads go through our final preparations for #LEEWHU…

Wolverhampton Wanderers would want to make amends for their 4-0 defeat against Liverpool last week as they were completely outclassed and what better way to do it than hosting a West Midlands derby at Molineux, which sees Wolves take on Aston Villa.

Wolves have been up and down of late as in their previous five Premier League fixtures, they have had two wins, two defeats, and one draw and are currently in 10th position, and are ahead of the Villans by two points on the table.

Aston Villa on the other hand is two places below their midlands rivals in 12th spot, as they have slipped off the radar after starting the season so well. In their last five matches, they have suffered four defeats and one win including back-to-back 2-1 defeats to Brighton in match week 9 and West Ham in match week 10.

The Villans didn’t get to play last week as their clash with Newcastle got postponed but they still have two games up their sleeves, but it would be 12 days since they last played.

Wolves will be without star striker Raul Jimenez after he suffered a fractured skull in Wolves’ 2-1 over Arsenal in match week 10 and is out of action until further notice.

Aston Villa would be hoping that Jack Grealish continues his red hot form as he has scored five goals in nine appearances while also having five assists to his name.

We had a special visitor at Compton Park yesterday morning…

Manchester United would want to quickly turn their attentions to the Manchester Derby on the weekend after suffering a Champions League defeat to RB Leipzig in midweek, with that loss ending the Red Devils’ participation as they are now demoted to the Europa League.

The Red Devils get a chance to do exactly that as they host cross-town rivals Manchester City at Old Trafford and would want to make a statement with a win over Pep Guardiola’s Manchester City.

Although United is one place above City and holding a one-point advantage, it may be difficult as Manchester City are perhaps just starting to get a groove on and make a late charge.

City topped their group in the Champions League in midweek by securing a comfortable 3-0 win over Marseille, as well as a cruising 2-0 win over Fulham in the Premier League last week, which has meant that the Cityzens have won their last two Premier League games.

In City’s last five games though, they have had three wins, one draw, and one loss, with that loss coming against league leaders Tottenham in match week 9.

Compared that to Manchester United who has only suffered one loss in their last five Premier League games and has won four of them, especially in their last two weeks where they came from behind to defeat Southampton and West Ham.

Despite Manchester United’s Premier League record, Manchester City who like to have the ball at their feet might just be too strong for the red of Manchester as we expect them to get up.