Where will the Vancouver Canucks finish in the upcoming NHL season? Read on below to see our expert NHL predictions! 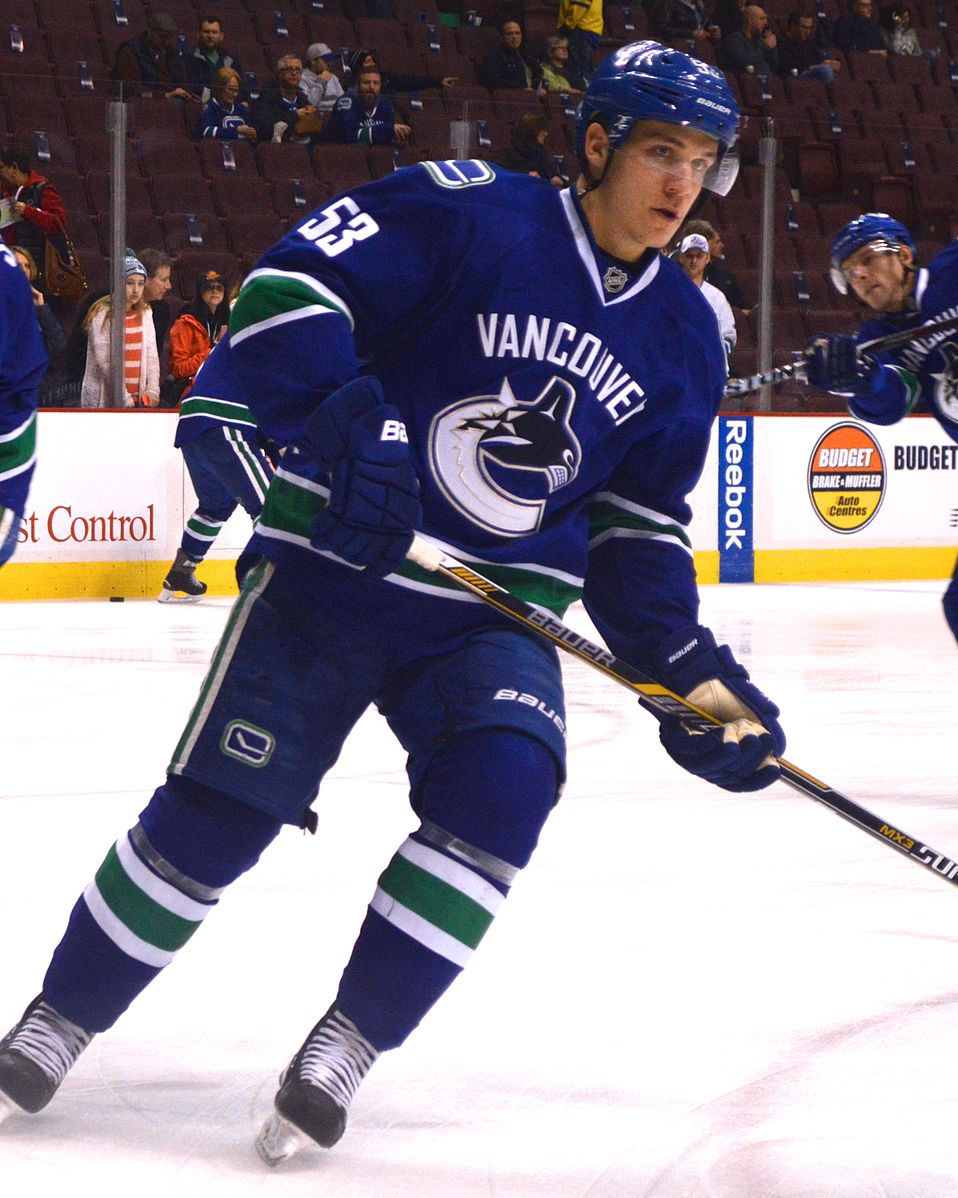 The Vancouver Canucks reached the second round of the playoffs last season, but they lost in the seventh game to the Vegas Golden Knights. The Canucks will try again to win the team’s first Stanley Cup, and they will be doing so in an all-Canadian division for 2021. Our NHL predictions for the Canucks suggest that the team has plenty of skill and power to go forward, but winning may not be easy.

The best thing to say about the Canucks is that they have some of the most entertaining young players in the league. Elias Pettersson, Brock Boeser, and Bo Horvat make up one of the best young forward groups in the NHL.

Quinn Hughes has also proven himself to be a talented defenseman. All of these players with the exception of Horvat were Calder Trophy finalists, and they have all managed to maintain their momentum after earning this honor.

Nate Schmidt will add to the Canucks’ defense this season. He came to the team following a trade from Vegas, as the Knights needed salary room to sign Alex Pietrangelo.

Schmidt had nine points in the postseason and 31 points in the regular season last year. He can get about twenty minutes of ice time a game on average, so he will be one of the more proficient players on the team this season.

The Vancouver Canucks will have a dilemma at goaltender, as Thatcher Demko and Braden Holtby will compete for this position. Demko went 13-10-2 last season with a 3.06 GAA, but he showed promise during the playoffs. Holtby came over from the Washington Capitals to compete with Demko to see who will be the top starter.

The two goaltenders will need to replace Jacob Markstrom, who left for the Calgary Flames this offseason. They will need to show they can lead the Canucks if the team wants to reach the playoffs.

Another question to see involves how the team will replace Tyler Toffoli, who left for the Montreal Canadiens this offseason. He had 44 points last season, and there were hopes he would have been a strong player for Vancouver’s future after being acquired from Los Angeles Kings midway through last season. The Canucks are clearly relying more on the team’s young rotation of forwards.

Where Will the Canucks Finish?

We have the Vancouver Canucks finishing in fourth place in the Canadian Division. The Canucks are going to be an exciting team to spot, but their goaltending will be the key in taking them far.

Braden Holtby showed he could contend for a Vezina Trophy for much of his time in Washington, and Thatcher Demko showed he can compete. It will be up to them to bring the Canucks to the playoffs.

Will the Canucks Reach the Playoffs?

But the team will gain some valuable experience and come together as a team to be more competitive and inviting. NHL fans will find plenty of things about the Vancouver Canucks to be interested in this season.