Where will the San Jose Sharks finish in the upcoming NHL season? Read on below to see our expert NHL predictions! 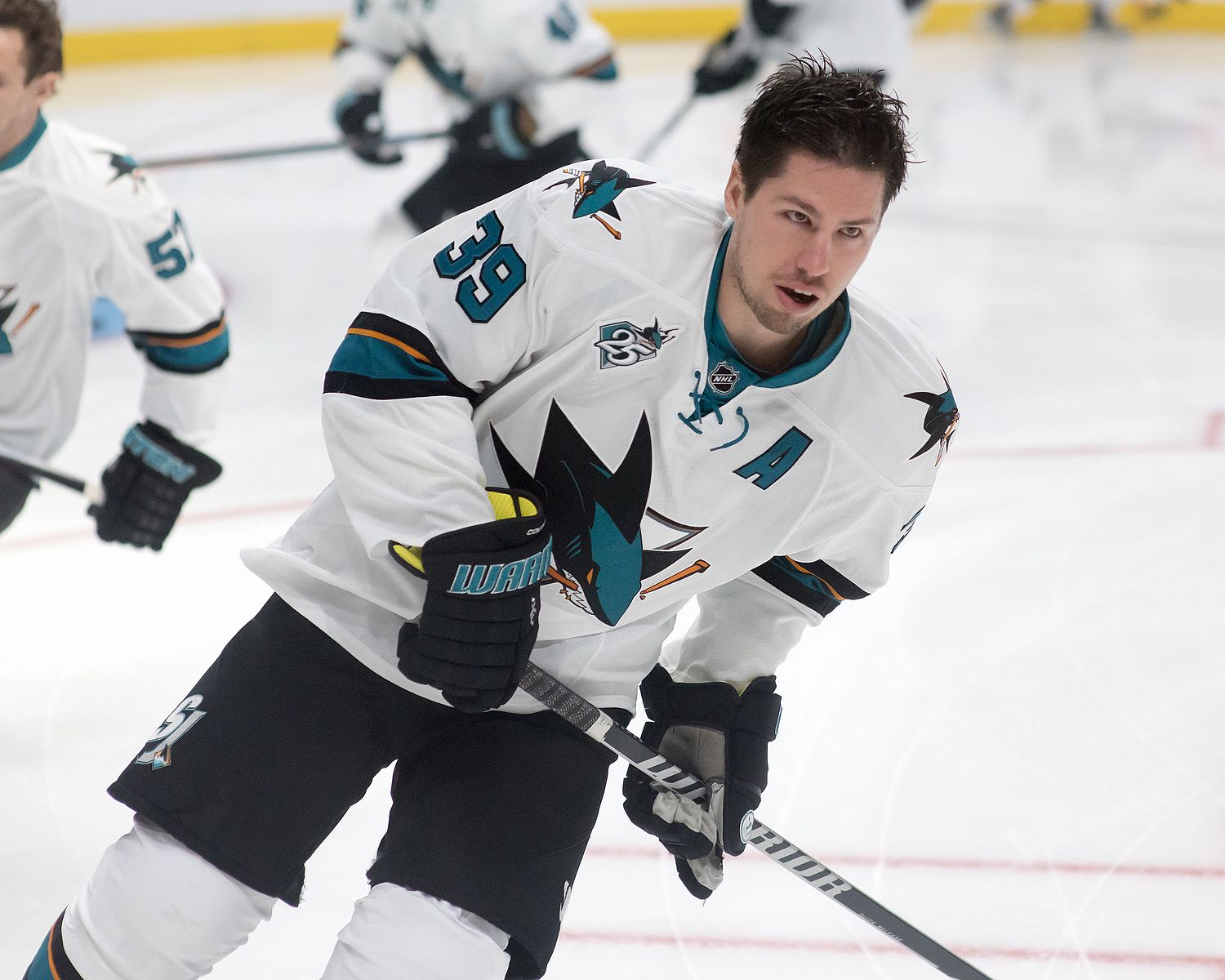 The San Jose Sharks saw some of the team’s best players dropping out this offseason, and there are substantial questions over whether some of the players who were gone for much of last year due to injuries will recover. The Sharks aren’t the best team for your NHL predictions, as our preview of the team shows.

What to See From the Sharks

The San Jose Sharks saw a few talented players leave this offseason. Longtime Sharks veteran Joe Thornton left for the Toronto Maple Leafs, as he felt he has a better chance to win a Stanley Cup there before he retires.

Aaron Dell also followed Thornton out to Toronto, where he will likely be the Maple Leafs’ backup goaltender. Forward Melker Karlsson is an unrestricted free agent, and it is likely he will go somewhere else.

Some of the team’s best players missed much of the past season because of injuries. Logan Couture, Tomas Hertl, and Erik Karlsson had been injured for a while, and whether they will have recovered from their injuries remains uncertain. The Sharks haven’t played any games since March, so there will surely be rust for them and everyone else on the roster.

Only 90s kids will get this pic.twitter.com/mUifTx6lxQ

The Sharks still have some quality forwards like Timo Meier and Brent Burns. The defense has also done well in managing penalty kill situations. The Sharks had an 86 percent penalty kill total last season, which was the league’s best.

But the penalty kill won’t do much for a team with a poor offense and goaltending group. The Sharks had 2.5 goals per game last year, which was in the league’s bottom-five. The team also gave up 3.21 goals per game.

Martin Jones struggled to be the top goaltender last season, and now Devan Dubnyk has come in from the Minnesota Wild to replace Aaron Dell. Jones and Dubnyk will compete for starts, as there is uncertainty over who will go forward as the top option.

The last point to see involves Kevin Labanc, a young forward who signed a four-year contract with the team this offseason. Labanc has shown promise and is hoping to be a sixty or seventy-point scorer in the future.

He saw 56 points in the team’s last 82-game season, plus he had 33 points in seventy games last year. He could be a leader for the team, but now doesn’t look like the time for him to step forward.

Where Will the Sharks Finish in Their Division?

The San Jose Sharks will finish in seventh place in the Pacific Division. The Sharks have enough offensive talent to stay above the Los Angeles Kings in the division.

But the Sharks have been frustrating on offense and can’t seem to control the puck during even-strength situations. The uncertainty surrounding the goaltending situation in San Jose is also very dramatic.

Will the Sharks Make the Playoffs?

Our NHL predictions do not have the San Jose Sharks reaching the playoffs this season. The Sharks don’t have the strong talent necessary to compete in the Pacific Division.

The team has a chance to grow with some of the young players, but it will take a bit for some of the older players to fully come back from their injuries. Even then, there’s a chance those veterans might be on the trading block. We would not recommend picking on the Sharks for all these reasons.