Where will the Ottawa Senators finish in the upcoming NHL season? Read on below to see our expert NHL predictions! 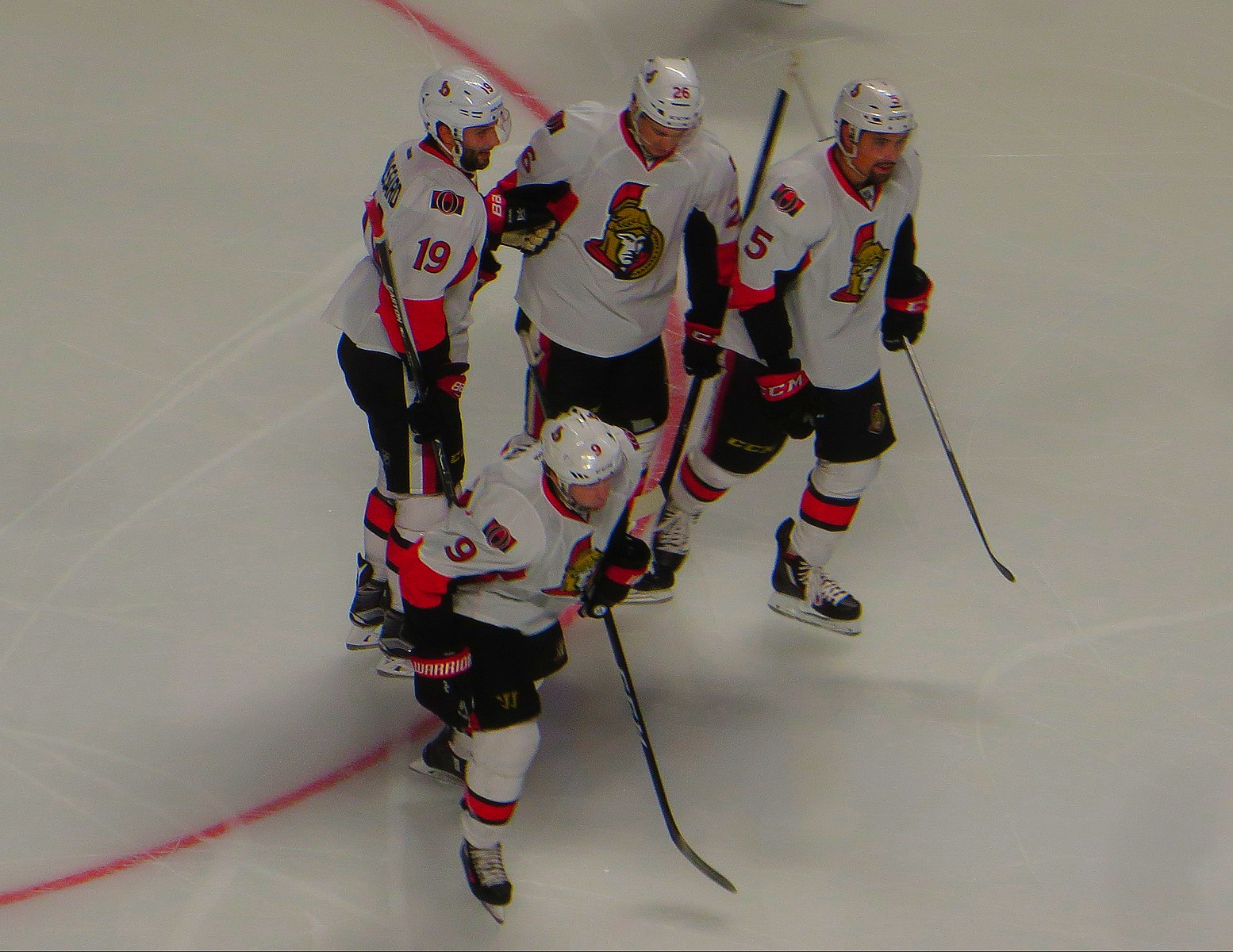 The Ottawa Senators didn’t have much of a season in 2020. The team was busy focusing on its rebuilding effort. No one had more than 45 points for the Sens last season. The team doesn’t have much of a shot of competing in an all-Canadian division in 2021, as our NHL predictions will reveal. The Senators are still working hard towards building a competitor, and 2021 will be a season of growing pains for the club.

Who Will Lead the Team?

There’s no real answer over who will lead the Ottawa Senators in 2021. All signs point to Brady Tkachuk, as the young forward had 44 points last season. Tkachuk has the potential to be a thirty or forty-goal scorer.

Thomas Chabot will lead the team’s defense, but he won’t have as much support behind him as he wishes. The 23-year-old defenseman had 39 points last season.

Other Points To See

Matt Murray is the new goaltender in Ottawa after spending the past few years at the Pittsburgh Penguins. He comes to Ottawa on a trade that sent a first-round pick and prospect Jonathan Gruden to the Penguins.

Alex Galchenyuk joins the team this season on offense. The former third-overall pick had a thirty-goal season once for the Montreal Canadiens, but he hasn’t recreated that magic since. He scored 24 points in 59 games for the Pittsburgh Penguins and the Minnesota Wild last season. Galchenyuk will receive more playing time in Ottawa, so there’s a chance he will have a comeback.

Third-overall draft pick Tim Stuetzle will compete with Germany in the World Junior Championship before joining the Senators this season. Stuetzle was one of the top stars in Germany’s Deutsche Eishockey Liga last season. Playing in the WJC will give Stuetzle experience in playing in a smaller North American rink.

Fellow forward prospect Vitaly Abramov may also compete for a position on the Senators roster this season, although he might go back to the Mikkelin Jukurit of Finland’s Liiga if the AHL season is cancelled. The same may be true of defenseman Lassi Thomson as he may go back to Finland if the Belleville Senators don’t start playing.

Where Will the Senators Finish in Their Division?

It is tough enough for the Senators to compete in the Atlantic Division, but the temporary Canadian Division for 2021 will be harder to manage. We predict the Senators will finish in seventh place in the Canadian Division. The team is still trying to build a contender, and it will be a while before they can go a little further.

Will the Senators Reach the Playoffs?

There’s no way the Ottawa Senators will reach the playoffs, with them being in last place among all the Canadian teams. The Senators will need extra help in building their roster going forward. The team has some positive pieces in place, but a high-value draft pick will likely be in the team’s future.

The good news is that the 2021 draft will have some appealing players to explore. The Senators could consider drafting a defensive prospect like Brandt Clarke or Owen Power, or a forward like Chaz Lucius.

It will be a while before the Senators can reach the playoffs, but they have a foundation ready for the future that will hopefully bring playoff hockey back to the Canadian Tire Centre in the future.