Where will the Colorado Avalanche finish in the upcoming NHL season? Read on below to see our expert NHL predictions! 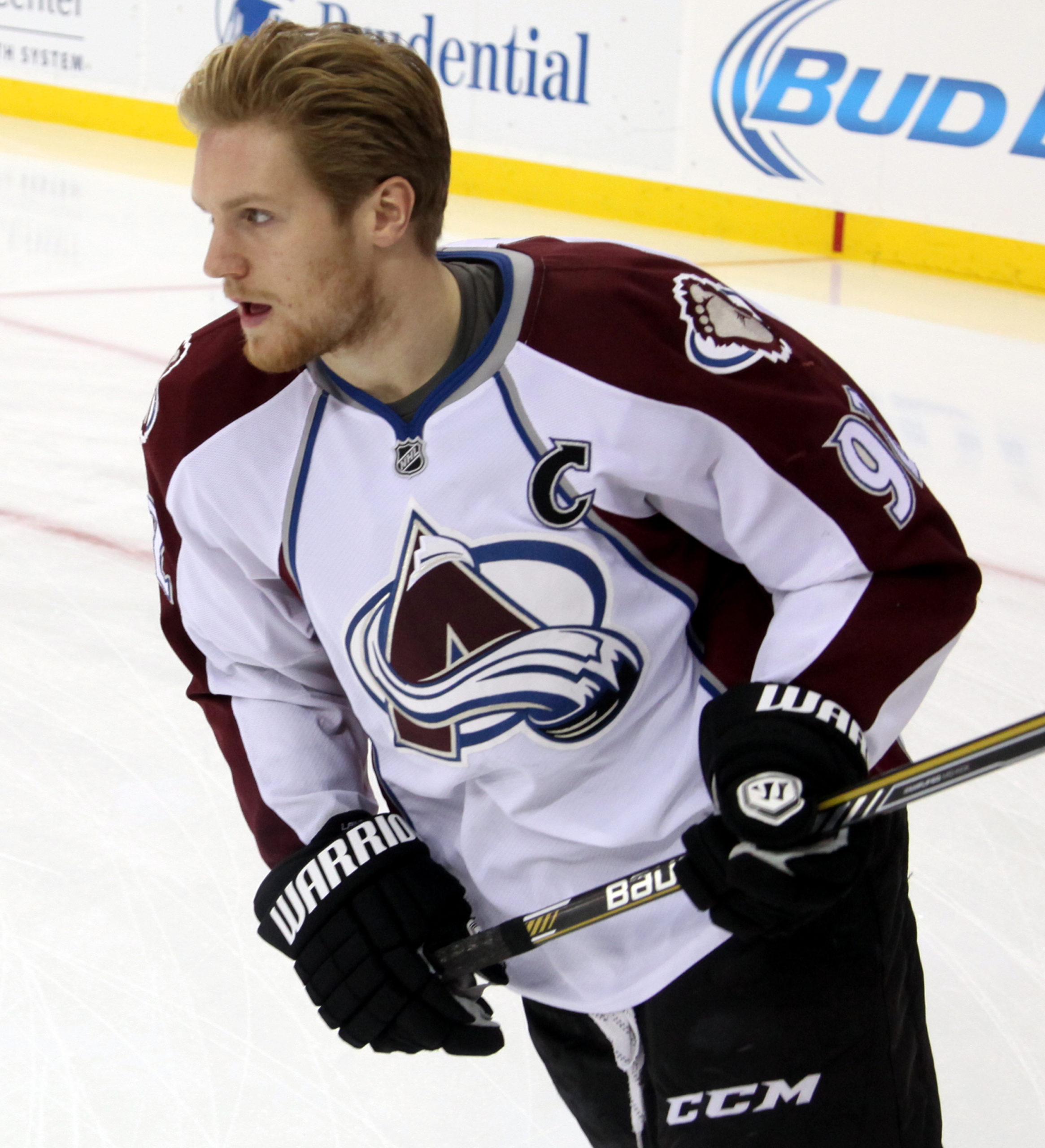 The Colorado Avalanche had a successful season in 2020, as they finished second in their division and reached the second round of the playoffs. The Avs are hoping to go even further, and our NHL predictions show that the Avs have a great chance to win.

The team has a quality roster with one of the league’s best offenses, plus it has a defense that can manage offensive situations just as well. The team will likely go further than they did last season, but our NHL predictions don’t have them going all the way to the top.

The most substantial consideration for our NHL predictions for the Avalanche comes from the team’s roster. Nathan MacKinnon leads the team as a possible Hart Trophy contender for 2021. MacKinnon had 93 points in 69 games last year, and he also had twelve power-play goals.

The team has a complete roster all the way through. The Avs had 3.37 goals per game last year, with MacKinnon, Gabriel Landeskog, and Andre Burakovsky leading the way.

The team will have more offensive help this season, as Brandon Saad is coming in from the Chicago Blackhawks to support the team this year. Saad consistently scores at least twenty goals a season, so there’s a chance he could get to that plateau with MacKinnon and Nazem Kadri on the same line.

Saad could even be more productive than he had been on a Blackhawks team that struggled to get on the same page last season.

The defense also has some great qualities, as Cale Makar and Samuel Girard are among the best two-way defensemen in the game. Makar had 50 points in 57 games, and he has been very active in the power play. Devon Toews will join the defense from the New York Islanders, giving the Avs another two-way defenseman.

There will still be a question as to whether Philipp Grubauer or Pavel Francouz will be the top goaltender for the team this season. Both goaltenders have shown strong promise throughout the past season, as they produced a GAA of about 2.50. Grubauer will likely be the top goaltender, but Francouz could challenge him if Grubauer has more injury worries.

There are still two departures to note surrounding this year’s team. Vladislav Namestnikov has left for the Detroit Red Wings, where he hopes to have more ice time. Nikita Zadorov also left for Chicago, where he will have a more substantial role in the Blackhawks’ rebuilding effort.

Where Will They Finish in the Division?

The Colorado Avalanche will finish in second place in the Pacific Division behind the Vegas Golden Knights. The Avalanche’s complete roster makes them an exciting team to watch.

How Far Will the Team Go in the Playoffs?

The Avalanche will easily make the playoffs, and our NHL predictions have them reaching the Western Conference Finals. The Avalanche has a great offense and a thorough defense that can handle both sides of the rink.

But the team will likely lose to Vegas in the Western Finals, as the Avs don’t have as complete of a goaltending tandem as the Golden Knights feature.

We feel confident that the Colorado Avalanche will be highly competitive in 2021. While they won’t quite reach the Stanley Cup, the team will remain an exciting team to watch this season.