NHL Betting: Are The Dallas Stars Worth a Preseason Bet?

You’ve got many teams to explore for your NHL betting desires for the 2020-21 season. The Dallas Stars could be one of the most appealing ones for you to explore. 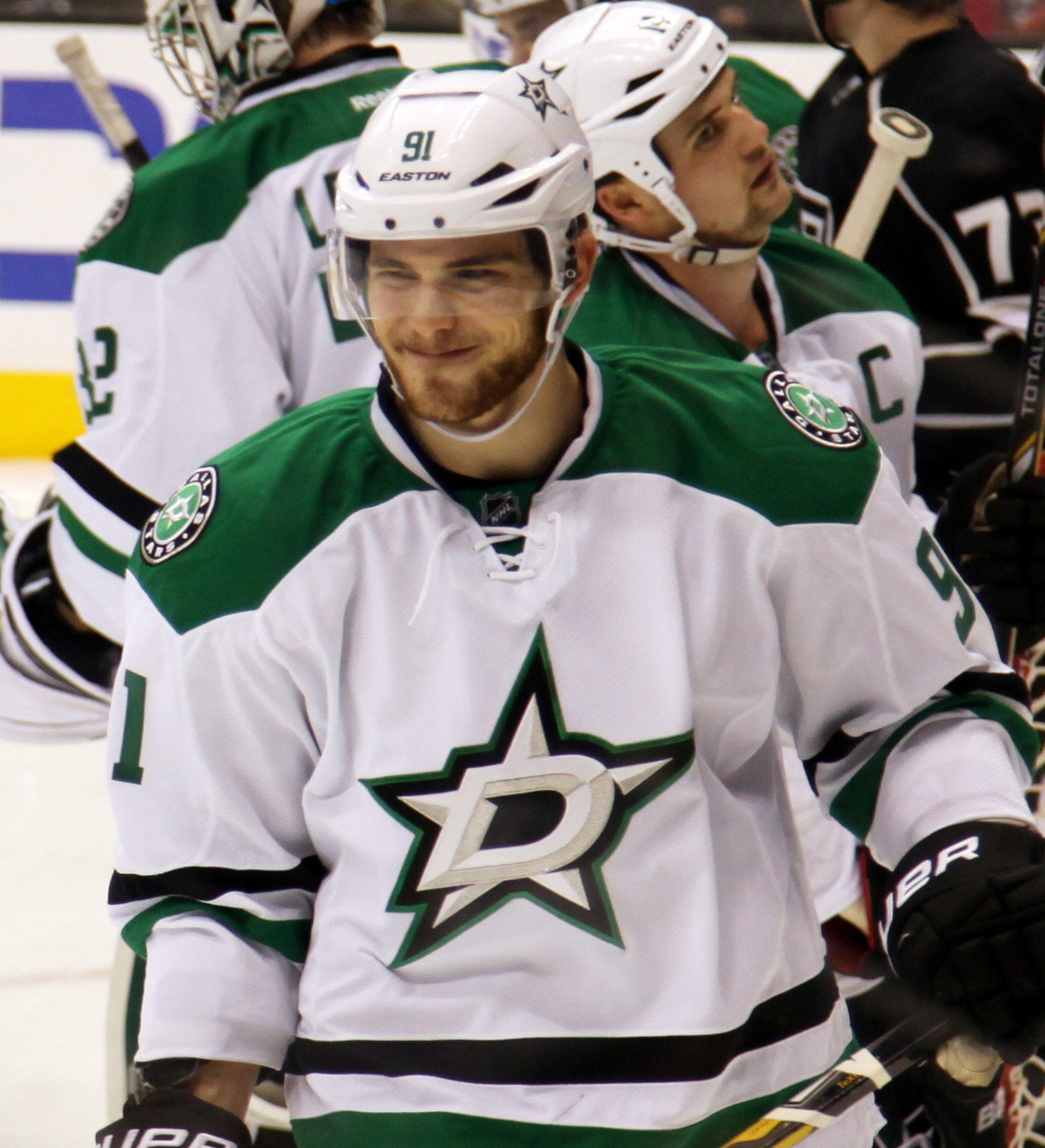 The Dallas Stars finished the 2019-20 season with a 37-24-8 record and reached the Stanley Cup Finals, losing to the Tampa Bay Lightning in six games. The Stars are hoping to move forward and go after the Cup once again.

But the current NHL odds for the Stars aren’t as favorable as one might wish. FanDuel lists the Stars at +2000 to win the Stanley Cup, while DraftKings is not far off at +2200. The Stars have the fourth-best chance among Western Conference teams to win the Cup, with the Colorado Avalanche being the overall favorites at +750.

There are plenty of positive reasons why the Stars would make a useful choice for your NHL betting desires. Here’s a look at what you can expect from the Stars in the coming year.

A Rising Star In Gurianov

Tyler Seguin led the Stars in scoring last year, but he will miss a part of the coming season recovering from hip surgery. A few other offensive players will get a chance to contribute, most notably Jamie Benn and Roope Hintz.

But one player to see is Denis Gurianov, who had an outstanding rookie campaign last season. Gurianov became a more prevalent figure on the Stars, scoring 29 points. He had nine goals in the postseason and could become a surprise threat on the Stars.

Missing us? Don’t worry, we have you covered 👍

Relive our run to the Western Conference crown every Thursday on @FOXSportsSW! pic.twitter.com/TBlN6C1QRx

The Stars have one of the best goaltending tandems in the league, although it will not be fully complete until around March. Top goaltender Ben Bishop is recovering from knee surgery and should return in March. The great news is that backup goaltender Anton Khudobin proved himself to be a valuable starter in the playoffs.

Khudobin had a 2.22 GAA in thirty games, which is the best total in his career. He was also a clutch contender throughout the playoff bubble in Edmonton, making him a worthwhile goaltender to see. The Stars will be even better between the pipes when both Khudobin and Bishop are ready for play.

Defense has become an afterthought to some NHL fans, but the Dallas Stars have enough offensive skills to spare. Miro Heiskanen followed up his successful rookie year with an outstanding performance in 2019-20, where he nearly scored a point per game in the playoffs.

The 20-year-old Heiskanen will be an ideal mainstay for the Stars’ blueline for the future. Fellow defenseman John Klingberg also proved himself to be an appealing defensive option for the Stars this past season.

What About the Division?

All of these points are viable to note, but you should also watch for the quality of the division the Stars will enter. No details are available regarding what the NHL divisions will look like as of December 2020, with there being uncertainty surrounding the United States-Canada border.

The league may use a temporary division alignment that features an all-Canadian division and the twenty-four American teams scattered in three divisions. The Stars could be in a division with other western teams like the Vegas Golden Knights, but that division would also have weaker teams like the Anaheim Ducks and Arizona Coyotes. But the Stars could still have a few Central Division teams in its temporary division, including the St. Louis Blues and Colorado Avalanche.

Whatever happens, the Dallas Stars will be an enticing choice for your NHL betting desires for the 2020-21 season. Take note of what the Stars have to offer when finding a good wagering choice.