The 2020-21 NBA season is just around the corner and we have a preview on where the Portland Trail Blazers stand in a deep Western Conference, and what NBA bets stick out for the side! 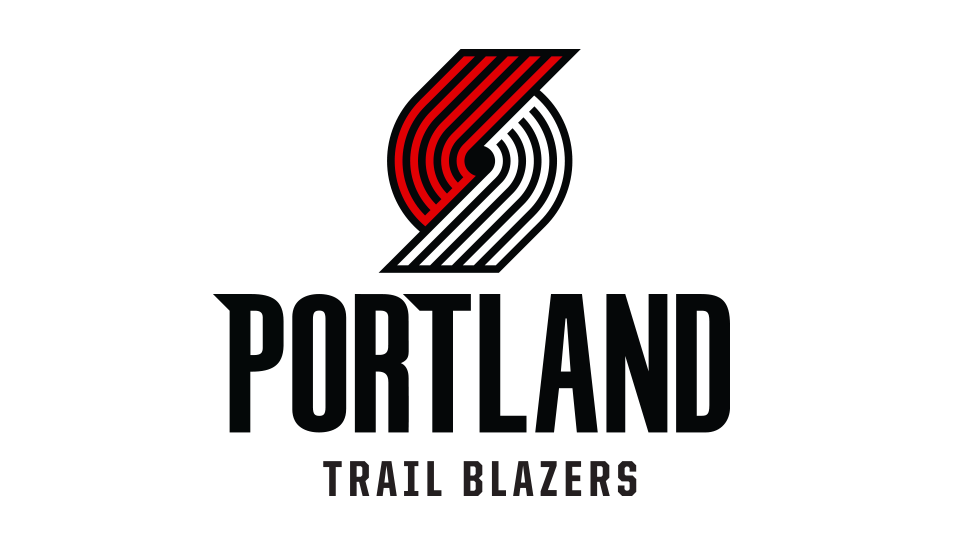 The season is right around the corner and the Portland Trail Blazers have opened with +4000 odds for the 2020-21 NBA Championship. The experts here at SportsTips have taken the time to review every single NBA team and offer up their opinion on how each team is expected to perform in the 2020-21 season, meaning you can place your best NBA bets with confidence.

So, without further ado, have a read on below at all our NBA betting stats and information on the Portland Trail Blazers:

The Portland Trail Blazers had a disappointing season. After finishing third in the West in 2018-19, the Blazers could only manage a 35-39 record and just snuck into eighth spot.

Damian Lillard led the way once again, with averages of 30 points and 8 assists. He earned another All Star Game appearance, but was unable to participate due to a hamstring injury.

CJ McCollum was the same second fiddle he always was with averages over 22 points, 4 rebounds and 4 assists, helping Portland stay afloat while Dame was injured.

Hassan Whiteside provided length and size with a double-double average and nearly 3 blocks per contest, with Carmelo Anthony providing scoring and excitement.

The team performed much better when Jusuf Nurkic returned from his fractured leg, but by then it was too little, too late. Despite beating the Memphis Grizzlies in the first ever playoff play-in game, Portland stood no chance against the Los Angeles Lakers in the first round of the playoffs.

With Lillard on your team, your offense is always going to be firing, highlighted by their offensive rating which was third in the league. Despite Whiteside leading the league in blocks, the Blazers’ defense was nothing short of disappointing with their defensive rating being ranked 27th.

Their flamethrower offense combined with minimal defense led to Portland being third best in totals betting, finishing with a record of 43-30-2. Their against the spread record was as disappointing as their season was, finishing with a mark of 32-41-2, 23rd in the league.

The Portland Trail Blazers entered the 2020 NBA Draft with picks 16 and 46. Prior to the draft, the Blazers agreed to send pick 16, along with Trevor Ariza and a future first round pick to the Houston Rockets for Robert Covington.

One of the winners of the offseason, the Portland Trail Blazers are poised for a much better 2020-21 than last season.

Rodney Hood, Zach Collins and Jusuf Nurkic could only manage 20, 11 and 8 games respectively last season, with all three projected to play significant minutes for the Blazers.

Collins might not quite be ready for opening night, but the addition of Robert Covington in free agency means that Collins can take his time to recover. One of the premier three and D players in the league, Covington fills some holes that were exposed last season.

Damien Lillard has emerged as one of the best scorers in the league and is determined to bring team success to Portland. He plays with a chip on his shoulder and after being eliminated in the first round in just five games, he is hungrier than ever to go even further this season.

After seeming to be one of the big improvers in the offseason, Portland should easily eclipse their eighth placing from last season and look much like the team from 2017-18 and 2018-19 where they finished third in both seasons and made the Western Conference Finals in one.

The additions of Enes Kanter, Derrick Jones Jr. and Harry Giles III provide depth to a team that relied heavily on its starters last season. All three are very solid role players and can help take this team to the next level.

Portland has Championship odds of +4000 and +2200 odds to win the West. With a fully healthy team, they are one of the best the West has to offer, but are they better than the two Los Angeles teams?

Will the Portland Trail Blazers Make the Playoffs?

After sneaking into the playoffs last season, Portland is healthier and has improved their roster in the offseason, preparing them for a deep playoff push.

Portland should be expected to make the playoffs and win an opening round series. Whether they can then cause an upset to make the Western Conference Finals is another question.

Lillard is good enough to keep any team in a game just from his shooting ability alone, but the Western Conference Finals seems like this team’s absolute ceiling, with a more realistic approach seeming to be a conference semifinals.

After struggling early and missing regular starters for most of the season, Portland only managed a 35-39 record. They are now tasked with a six game improvement in two less games this upcoming season.

Over 40.5 games at -110 odds is still the bet. Nurkic is so important to this team and getting him back, plus the addition of Covington to the starting lineup will only help this team.

Portland also has some value to win the Northwest division. Denver are the favorites, but at +250 with the offseason they have had, the Blazers could surprise a few!

Damien Lillard, +2200, has just the 10th best odds for MVP for the upcoming season. If he can average 30 and 8 again, like he did last season, and Portland manages a top four seed in the West, he could very well be in the hunt for the award, at least make the final three.

With +4000 and +2200 odds for the NBA and West Championships respectively, Portland holds extreme value if they can return to their form of 2018-19 which saw them make the Western Conference Finals.

Being able to win the West would mean overcoming either one or both of the Los Angeles teams. Portland could knock off one in a seven game series, but both is a tough ask. We are saying that the Blazers will win at least 41 games, so their odds will only improve, so the best time is now to place your future bets on Portland.