The 2020-21 NBA season is just around the corner and we have a preview on where the Philadelphia 76ers stand in a deep Eastern Conference, and what NBA bets stick out for the side! 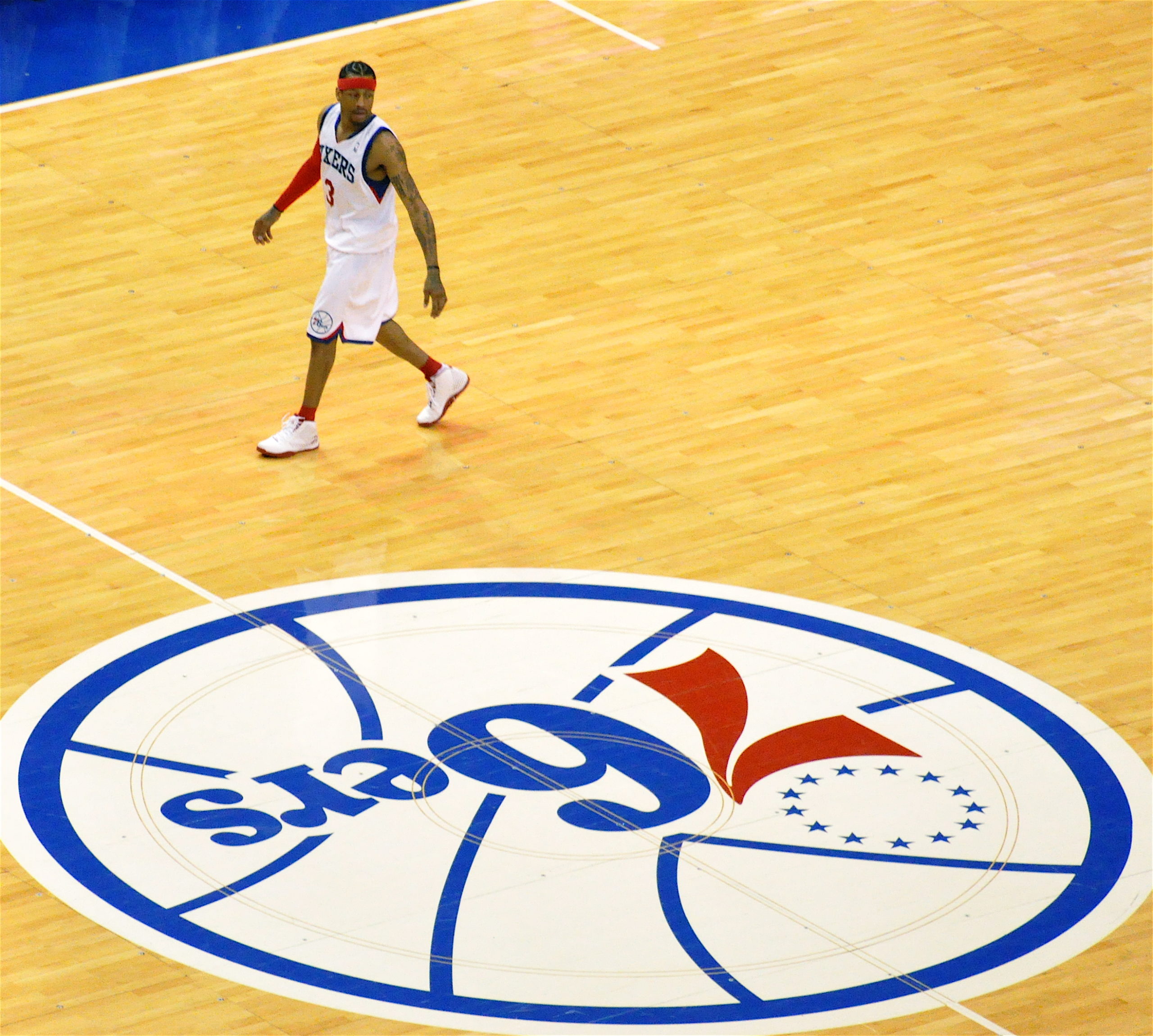 The season is right around the corner and the Philadelphia 76ers have opened with +2000 odds for the 2020-21 NBA Championship. The experts here at SportsTips have taken the time to review every single NBA team and offer up their opinion on how each team is expected to perform in the 2020-21 season, meaning you can place your best NBA bets with confidence.

So, without further ado, have a read on below at all our NBA betting stats and information on the Philadelphia 76ers:

Heading into the season with many thinking that it might be the last of the Ben Simmons and Joel Embiid experiment, the front office made changes. Jimmy Butler was sent to the Heat for Josh Richardson while Al Horford was signed to a big, long-term deal.

Embiid managed 23 points and over 11 rebounds per game on his way to his third All Star Game appearance but only managed to play 51 games during the regular season and was unable to step up when Simmons missed with injury.

Simmons could only manage 57 games himself, including missing the playoffs, but was nearing triple double averages with 16.4 points, 8 assists and 7.8 boards per game. He managed to be selected to his second All Star game, however wasn’t there when Philly needed him most.

Tobias Harris was a good performer for the team throughout the season but wasn’t his usual self in the playoffs. Richardson and Horford had down years and made many question the moves that were made to acquire them.

Philadelphia could manage just sixth place in the East with a 43-30 record whilst having offensive and defensive ratings in the upper half of the league, ranking 13th and eighth respectively. In totals betting, the 76ers finished 38-34-1, tenth best in the league.

The 76ers were a massive disappointment during the season, and this was highlighted by their 33-39-1 record against the spread, only 22nd in the league. The shocking thing was their difference in performance at home and on the road.

The 76ers brought in three new pieces on draft night, selecting Tyrese Maxey at pick 21, Isaiah Joe at picks 49 and Paul Reed at pick 58. Maxey could prove to be a draft-day steal, with many having the Kentucky shooting guard as a late lottery pick on their pre draft boards.

Although Philadelphia drastically underperformed during the 2019-20 season, the 76ers have made some big offseason moves in preparation for the upcoming season, justifying their +800 equal fourth favourite odds to win the Eastern Conference and their equal sixth favourite odds to bring a championship back to Philly (+2000).

After being swept in the first round of the NBA playoffs, Philadelphia appointed a new president of basketball operations, new coach and brought in a variety of veteran role players that will bring out the best in their two All-NBA stars.

Adding shooters such Seth Curry and Danny Green was definitely a Daryl Morey move. Curry and Green will not only bring great experience and locker room culture, but will also allow Joel Embiid to utilise the open space on the floor, as well as giving Ben Simmons options to facilitate too from behind the arc.

Now with a roster that is built around their two stars, veteran head coach Doc Rivers will be able to mould this team into a competitive one. With a healthy Ben Simmons alongside Embiid (who should be more motivated than ever with Rivers as head coach), the Sixers should be in contention for one of the top four seeds in the Eastern Conference.

Will the Philadelphia 76ers Make the Playoffs?

Given that the 76ers finished with the sixth best record in the East in what can only be considered a year where they underperformed, Philadelphia should be primed to return to the playoffs for the fourth consecutive season, considering the improvements that they’ve made to their front office and roster. Currently -607 to make the playoffs and +420 to miss.

December 29: vs Toronto Raptors: Matchup against the 2019-20 Atlantic Division winners

TBD: vs Los Angeles Clippers: Doc Rivers vs the team that fired him as head coach

Having kept Ben Simmons and Joel Embiid together for the upcoming season, Philly are once again going to be in the conversation to win the East given the talent of the All-NBA duo.

Now with the additions of elite three point shooters as well as an established championship coach, the 2020-21 season may be the best opportunity the 76ers have had to win a championship in the Simmons, Embiid era. Currently at +800 to win the East and +2000 to win the title.

Given the improvements the 76ers have made this offseason, they are one of the five teams we feel are in contention to win the East along with Milwaukee, Brooklyn, Boston and Miami. Both currently at +800 to do so, Philly and Miami (who won the East last year) present the best value out of the top five contenders.

Having won 50+ games in two of their past three seasons, with the one exemption coming in the shortened Covid-19 season (43 wins). Even in the shortened 72 game season, Philadelphia should comfortably surpass their regular season wins line, due to the improvements they’ve made on and off the court.

76ers Over 43 wins (-110), is one of the better value total wins bets in the Eastern Conference. In the highly competitive Atlantic division, Philadelphia are the +325 third favourite to win the division. Trailing Brooklyn at +150 and Boston at +225.