The 2020-21 NBA season is just around the corner and we have a preview on where the Denver Nuggets stand in a deep Western Conference, and what NBA bets stick out for the side! 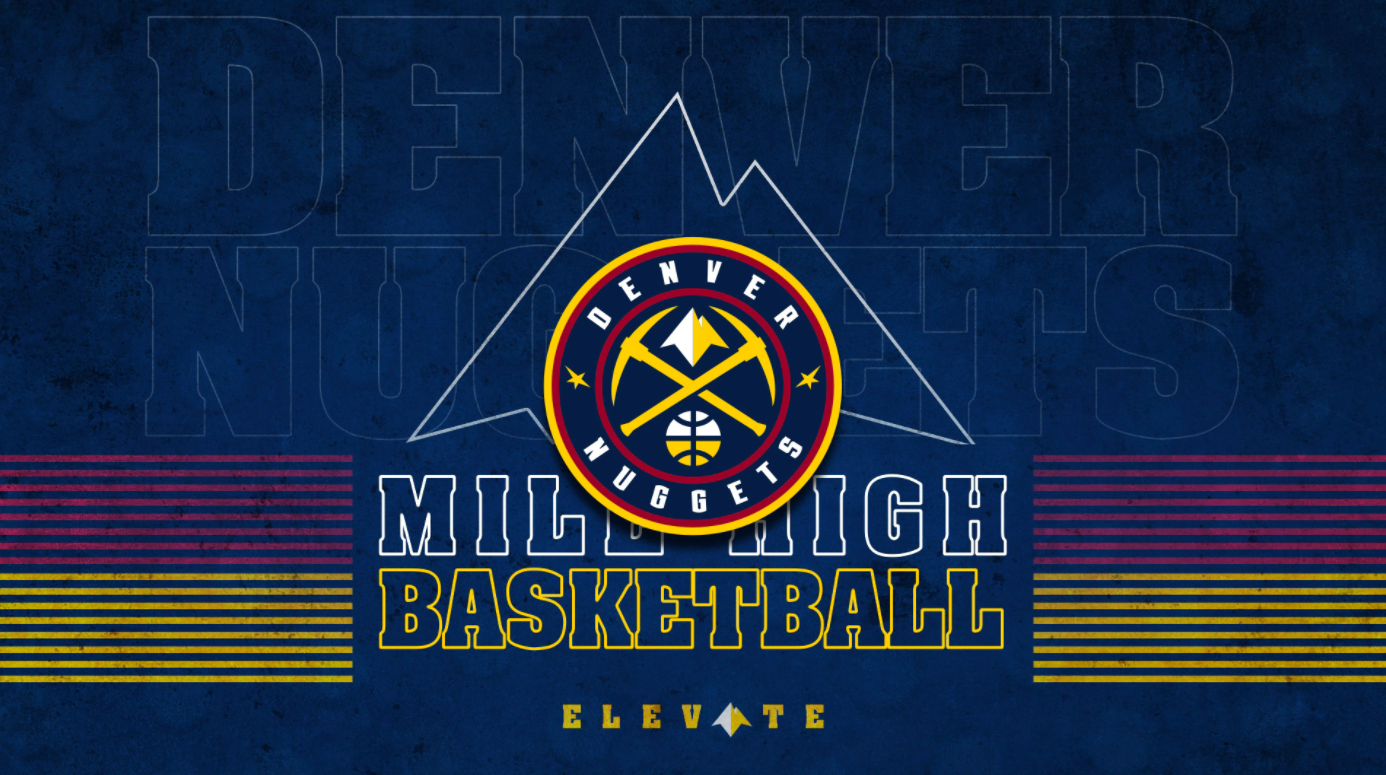 The season is right around the corner and the Denver Nuggets have opened with +2500 odds for the 2020-21 NBA Championship. The experts here at SportsTips have taken the time to review every single NBA team and offer up their opinion on how each team is expected to perform in the 2020-21 season, meaning you can place your best NBA bets with confidence.

So, without further ado, have a read on below at all our NBA betting stats and information on the Denver Nuggets:

What a year and postseason run that was by the Denver Nuggets! Following up from their second placing in the West in 2019, Denver finished third in the West this year with a 46-27 record. The team was buoyed by Mr. Reliable, Nikola Jokic, and the emergence of soon-to-be superstar, Jamal Murray.

Jokic had 13 triple doubles during the season, second in the league, and his outstanding playmaking and passing ability allowed the Denver offense to thrive. Murray took a while to get in the swing of things, but he came through for the Nuggets when it mattered most.

With an average of 26.5 points per game in the playoffs, including two games of fifty and another two 40 point games, while shooting over 50% from the field and 45% from deep, Murray helped the Nuggets make history. Denver became the first team to come back from a 3-1 deficit twice in the same postseason.

Coming up against the Utah Jazz in round one, Denver fell in a 3-1 hole but Murray had his two 50-point performances to help bring them out and get them into the second round. That is where they faced the Los Angeles Clippers, who were favorites for the Championship at the time. Down 3-1 and facing a double digit lead in the second half of game five, Denver pulled off the miraculous comeback to win games five, six and seven.

Denver were eventually outmatched by the Los Angeles Lakers in five games in the Western Conference Finals but look to be one of the main players out West for years to come.

The Nuggets were a middle of the pack defensive team, which isn’t surprising with Jokic as your best player, finishing 16th in defensive ratings, but on the flip side of that is where Jokic and Denver show their worth. The fifth best offensive rating in the league allowed Denver to thrive, driven by both Jokic and Murray.

Denver finished with a 34-36-3 record against the spread and a 37-35-1 record in totals betting, good enough for 18th and 13th in the league respectively.

The Denver Nuggets entered the 2020 NBA Draft with just pick 22. They used that pick to select Zeke Nnaji, a center out of Arizona.

On draft night Denver made a trade with the New Orleans Pelicans, allowing them to acquire the 24th pick in exchange for a future selection. That pick was used to draft RJ Hampton, a guard who played professionally in the National Basketball League for the New Zealand Breakers.

The Cinderella story of the Western Conference playoffs last season, overcoming the 3-1 deficit twice to make it to the West Finals before falling to the Los Angeles Lakers.

Due to their incredible playoff run, Denver has betting odds of +2500 for the NBA Championship and +1200 for the Western Conference Championship, tied for eighth and third respectively.

Many expected Denver, behind the improvement of star young duo Jamal Murray and Nikola Jokic, to become one of the main contenders in the West for years to come. Free agency didn’t quite go to plan for the Nuggets.

The loss of Jerami Grant is massive. Grant turned into a starter and a premier defensive wing in the league. In the Western Conference Finals, Grant was tasked with defending both Anthony Davis and LeBron James and did so extremely well, while scoring 15.8 points per game in the series, including an incredible 26-point outburst in their game three win.

Mason Plumlee, their back up center, also departed in free agency, leaving a big hole behind Nikola Jokic in the depth chart. With Jokic’s tendency to get into foul trouble and Paul Millsaps age and deterioration of starter level play, Plumlee was of high importance to the Nuggets and now is gone.

Despite their losses, Jokic is one of the best big men in the game, and definitely the best passer and outside shooter of the main bigs, while Murray showed signs in the playoffs that he can be a star guard in the league.

Jokic and Murray’s improvement should allow Denver to compete in a Western Conference that is losing some of its starpower, but losing two main rotation guys with no clear replacements isn’t a good sign for the Nuggets.

Will the Denver Nuggets Make the Playoffs?

After finishing third in the West and making the Western Conference Finals last season, Denver will be looking to run it back and go a step or two further.

Losing Grant and Plumlee are massive losses, but Jokic and Murray should be able to keep this Nuggets team, that has finished 3rd and 2nd in the West the last two seasons, in the playoffs and competing for a high seed.

December 28: vs Houston Rockets: Murray vs Harden, Jokic vs Cousins

With Denver losing key pieces of their rotation in free agency, a slight dip in performance is expected, and around 43-44 wins seems about right. When looking at their division, who they play the most games against, only Oklahoma City gets worse, with Utah staying about equal and both Portland and Minnesota improving greatly.

With odds of +2500 for the Championship and +1200 for the West Title, there are other more preferred value options out there than a team that has potentially gotten worse, rather than better in the offseason.