The 2020-21 NBA season is just around the corner and we have a preview on where the Chicago Bulls stand in a deep Eastern Conference, and what NBA bets stick out for the side! 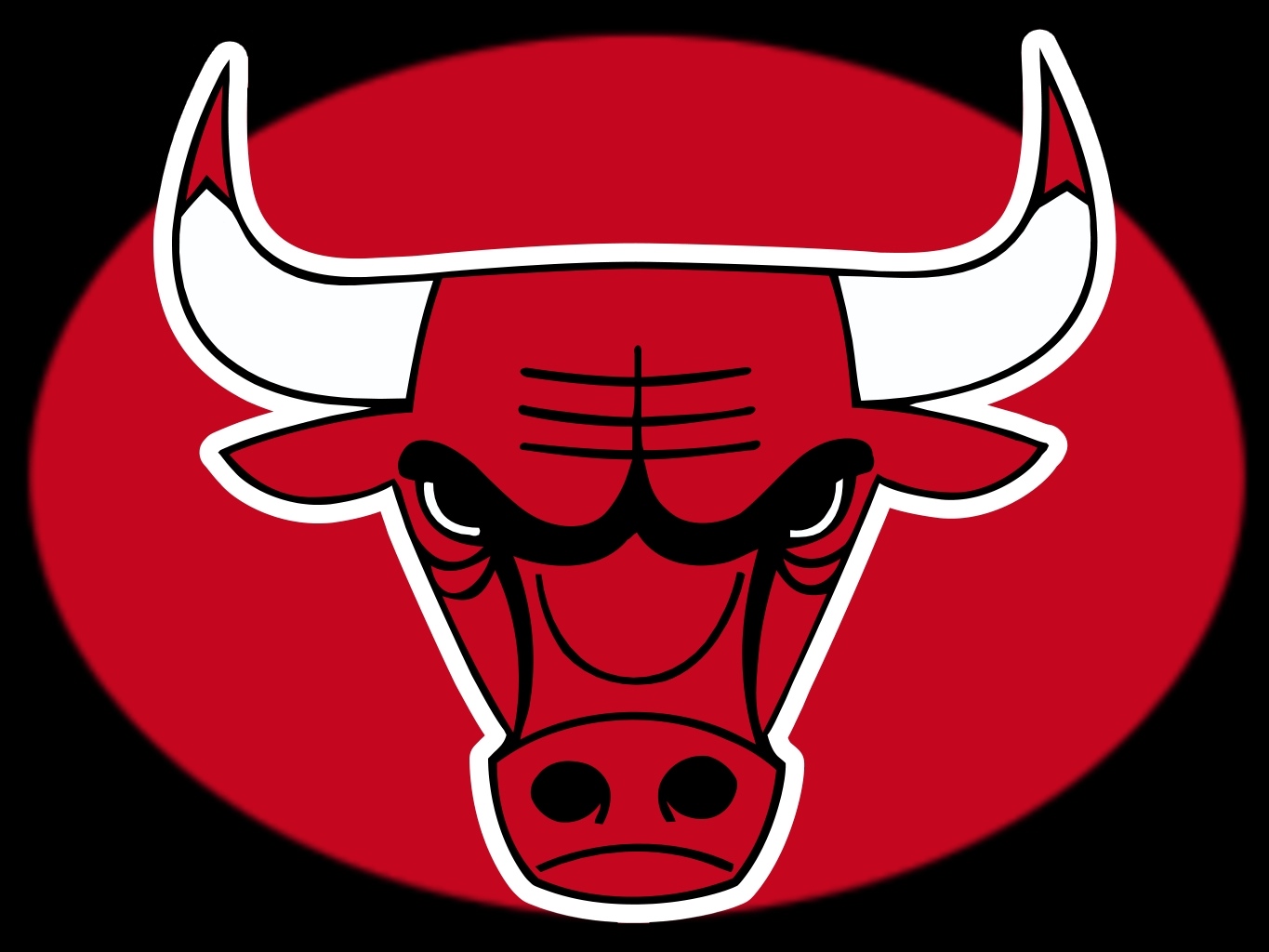 The season is right around the corner and the Chicago Bulls have opened with +20000 odds for the 2020-21 NBA Championship. The experts here at SportsTips have taken the time to review every single NBA team and offer up their opinion on how each team is expected to perform in the 2020-21 season, meaning you can place your best NBA bets with confidence.

So, without further ado, have a read on below at all our NBA betting stats and information on the Chicago Bulls:

Chicago had no expectations surrounding their season and their performance replicated that, finishing with a 22-43 record. Due to the Eastern Conference’s lack of talent and competitiveness towards the bottom of the standings, the Bulls ended up 11th.

Zach Lavine had his best season to date, averaging 25.5 points, 4.8 rebounds and 1.5 steals but lacked on the defensive end to make a serious impact for the team overall. Lauri Markkanen and Wendall Carter Jr, two of Chicago’s first round picks from the last three years, were both injured throughout the season and weren’t able to consistently contribute.

Overall, the main issue seemed to be with former head coach, Jim Boylen. The team clashed with Boylen on multiple occasions, including during games and in the press, resulting in decreased output and the front office eventually firing him.

The one shining light for the Chicago Bulls was their defensive rating, where the ranked 13th in the league. Outside of this they were a serious let down, finishing 27th for defensive rating, 27th for record against the spread (29-34-2) and 22nd in totals betting (34-31).

The Bulls were rewarded for the poor performance when they jumped up the lottery board to get the fourth pick in the 2020 NBA Draft.

Following the 2019-20 season, Jim Boylen was fired as head coach. Chicago then signed Billy Donovan as the new head coach of the Bulls

The Chicago Bulls entered the 2020 NBA Draft with picks 4 and 44. With the 4th pick they selected Patrick Williams, a forward out of Florida State. They then selected Serbian center Marko Simonovic with the 44th pick.

As a result of a 39-84 record during his two seasons as head coach in Chicago, Jim Boylen and the Bulls have parted ways this offseason, allowing Billy Donovan to be signed as the head coach of the Chicago Bulls.

Having led Florida to two national championships and more recently, taken a youthful Oklahoma City Thunder to the playoffs, Donovan will be a great fit for this young Bulls rosters, if they can remain healthy.

Lauri Markakannen (45 missed games), Wendell Carter Jr. (60 missed games) and Otto Porter Jr. (118 missed games) have all struggled to stay on the floor over the past two seasons, forcing Zach LaVine and Coby White to increase their usage.

If the Bulls can remain healthy throughout the 2020 season, their starting five of White, LaVine, Porter Jr, Markakannen and Carter Jr. as well as Patrick Williams (No. 4 overall pick in the 2020 NBA Draft), are more than capable of winning some games as well as allowing Billy Donovan to begin their rebuild and allow their talented young players to develop into potential stars.

Will the Chicago Bulls Make the Playoffs?

Even if Chicago can keep their current roster on the floor for the majority of the 2020/21 season, the Bulls will not be a playoff contender for some time, currently with odds of -400 to miss the 2021 playoffs.

The upcoming season will be a developmental year for new head coach Billy Donovan and the Bulls young roster. a likely 11th – 14th finish in the Eastern Conference.

December 23: vs Atlanta Hawks: Matchup between two of the Eastern Conference’s up-and-coming teams

January 8: @ Los Angeles Lakers: A test against the benchmark of the league, the reigning NBA champions

At +20000 to win the NBA title and +9000 to win the Eastern Conference, the Bulls are no chance of raising another banner in Chicago and are not the team to be betting on to succeed in the 2020/21 season.

The Bulls are +295 to make the NBA playoffs which seems too short. Chicago presents their best value for the season to miss the playoffs at -400. Having won just 22 games in each of their past two seasons, another solid option is Chicago Bulls Under 30.0 total regular season wins at -110.

Given that the season is 10 games shorter and Chicago have not added any star power to their inexperienced roster, we don’t see the Bulls improving too much throughout the shortened 2020/21, despite the addition of the new head coach Billy Donovan.