Where will the Milwaukee Brewers finish in the upcoming MLB season? Read on below to see our expert MLB predictions! 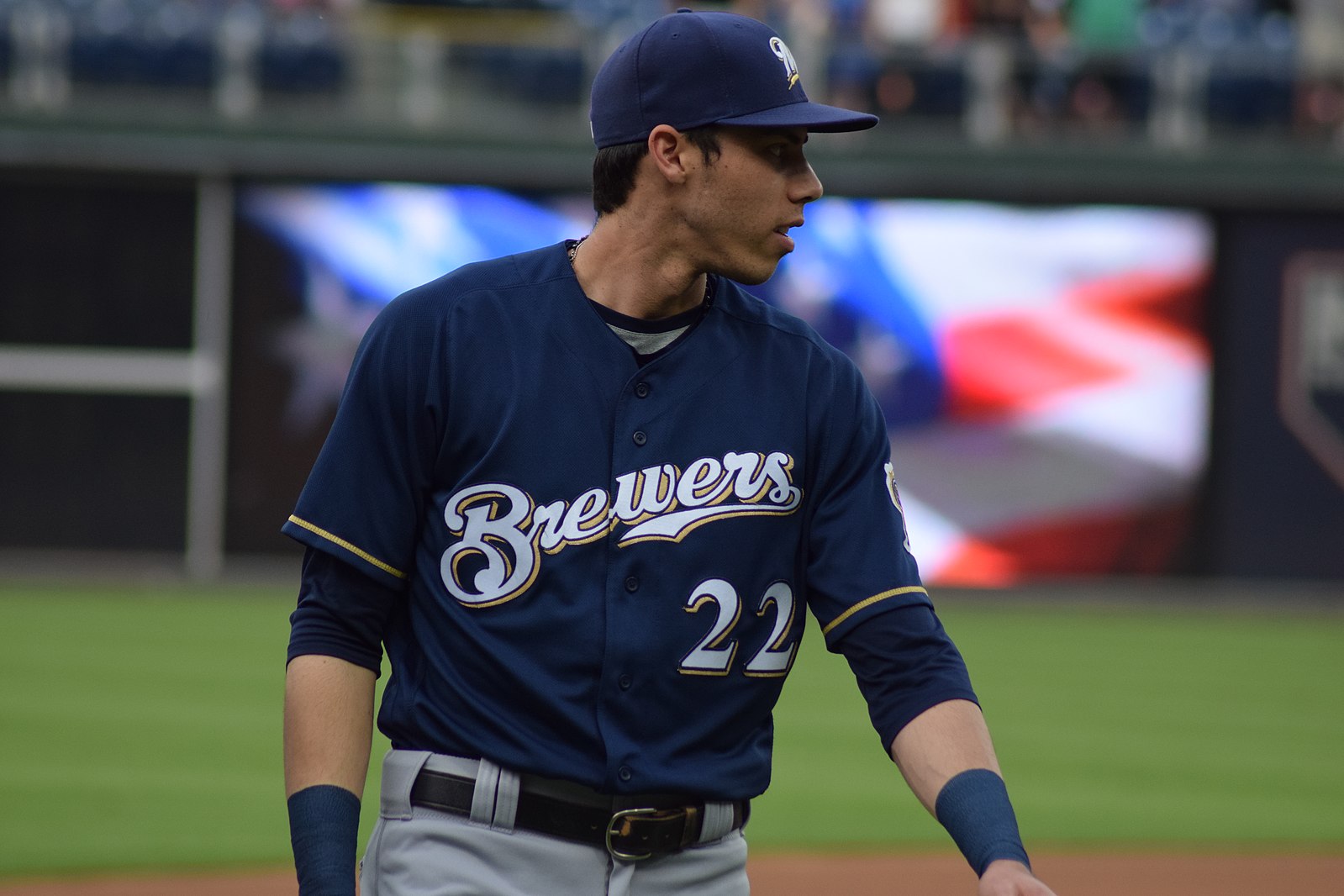 The Milwaukee Brewers will see a substantial change this season, as their ballpark is getting a new name. The Brewers’ ballpark is being renamed from Miller Park to American Family Field.

But the name change from one Milwaukee-based business to another isn’t the only thing you’ll see that is different. You’ll see plenty of changes on the team’s roster.

The Brewers have some newcomers on the roster that will fill in many of the older players who have moved on to other teams. Our MLB predictions don’t have many positives of value surrounding the team.

Ryan Braun and Jace Peterson are both leaving the Brewers this season, leaving Christian Yelich as the anchor of the team’s offense. Yelich had a .205 average last season, but he also had twelve home runs. He’ll need to look at his contact work if he’s going to compete this season.

Former first-round pick Keston Hiura and recent waiver acquisition Daniel Vogelbach will be a substantial part of the team’s offense this year.

Luis Urias and Omar Navarez will also be significant parts of the team’s roster this season. The two saw limited action in the infield this past season. The team is expecting them to try and be competitive this coming season.

Some of those balls STILL haven’t landed.

Before the calendar turns to 2021, here are some of our favorite home runs from the 2020 season.@wilottery | #ThisIsMyCrew pic.twitter.com/K2RpDf0rra

How the Pitching Looks

The Brewers have some of the best pitchers in the game, but the rotation and bullpen are top-heavy. Brandon Woodruff and Corbin Burnes lead the rotation as two pitchers aiming to reach the 200-strikeout mark this season. But the departure of Brett Anderson and the team’s struggles in the free-agent market kept the rotation from improving this season.

Josh Lindblom had a 5.16 ERA last season after coming back to the United States from South Korea. Expect him to improve this season as he becomes acclimated once again to the American way of playing baseball.

The bullpen is also a top-heavy part of the Brewer roster. Josh Hader is one of the league’s best closers, and Devin Williams had a career year as a setup man last year. Williams had a 0.33 ERA with 27 innings pitched this past season. He also had 53 strikeouts, making him the team’s best asset in the bullpen.

But outside of Hader and Williams, there isn’t much of anything to be excited about in the bullpen. Pitchers like Justin Topa, Ray Black, and J.P. Feyereisen didn’t see much out of the past year, so they’ll need to pick up the pace if they want to be competitive this year.

Where Can the Brewers Finish In the NL Central?

The Milwaukee Brewers won’t have much luck in the NL Central, but they can say they’re better than the Pittsburgh Pirates. We predict the Brewers will finish in fourth place in the division, as it would be hard for them to go past a Cincinnati Reds team on the rise.

Will the Brewers Make the Playoffs?

While the Brewers could have made the playoffs in 2021 if the sport used the same temporary expanded playoff format it had in 2020, that won’t be the case this year. The Brewers will not reach the standard ten-team playoffs in 2021. The season will be marked by many changes, and they’ll go well beyond the ballpark having a new name.