Where will the Colorado Rockies finish in the upcoming MLB season? Read on below to see our expert MLB predictions! 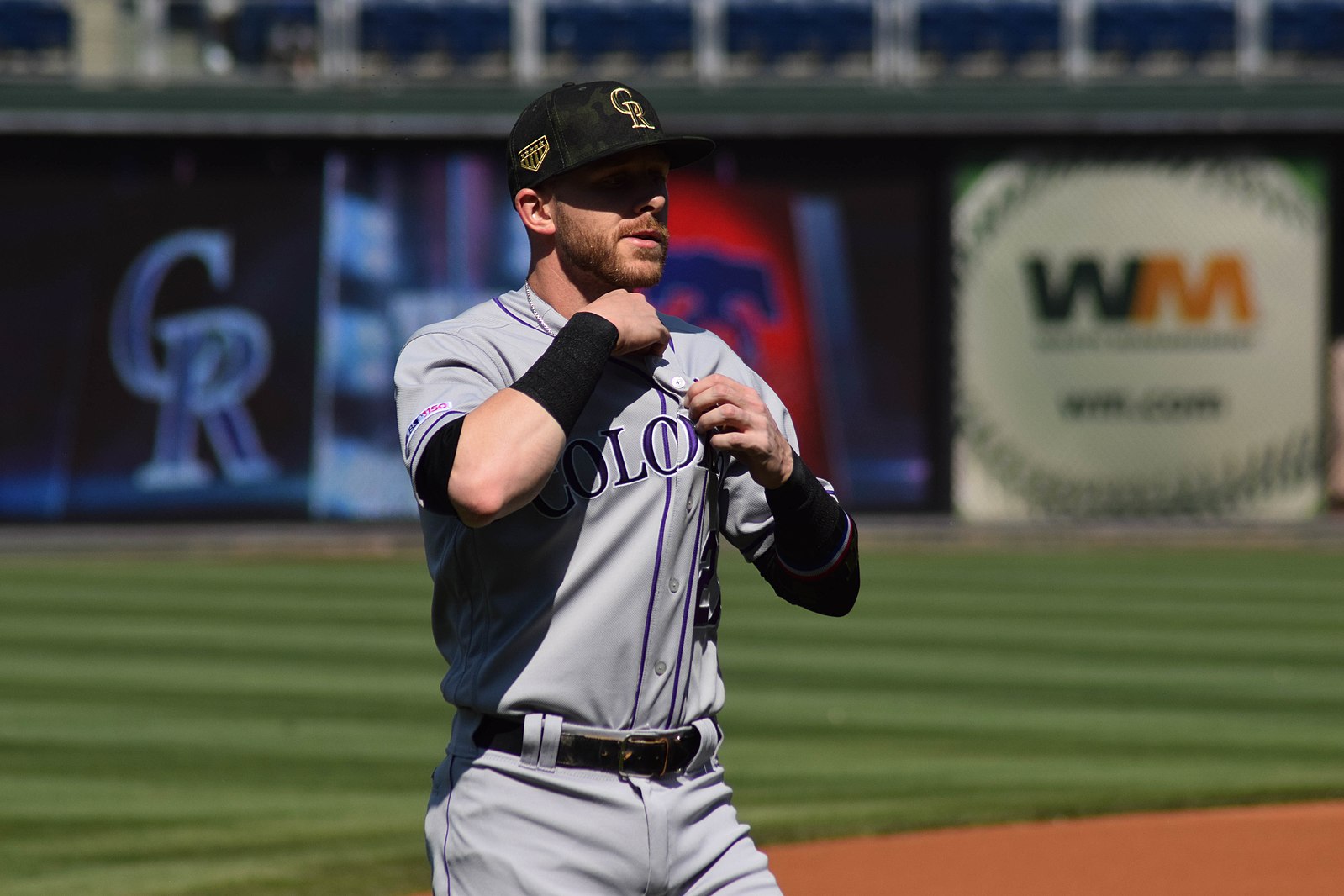 The story always seems to be the same for the Colorado Rockies. The team has an outstanding offense, but the pitching always struggles. The unique environment of Coors Field makes this possible, making it harder for the team to compete.

Our MLB predictions do not have the Rockies reaching the playoffs in 2021. But we find the Rockies have some players that might be of value, but the challenge of trying to contend will be substantial. The Rockies are in the same division as the Los Angeles Dodgers and San Diego Padres, which will make competing a little harder.

The Colorado Rockies had a great offense last season, but the mile-high elevation of Coors Field produces a significant caveat. Trevor Story, Charlie Blackmon, Josh Fuentes, and Ryan MacMahon all showed last year they can compete for average and power.

The Rockies will have a few bench players to watch in 2021, including Ian Desmond. He sat out last season and has high hopes for making a return in the outfield. Yonathan Daza also aims to prove he’s the quality player the team acquired out of Venezuela as an amateur free agent years ago.

The 2020 baseball season was an eerie adventure all around.

From Spring to Summer to Season, this is how Rockies baseball looked, through the lens of the great @DirksenPhoto 📸

The offense saw a few departures this offseason, as Matt Kemp left on the free-agent market. Chris Owings and Kevin Pillar will not return either. Daniel Murphy is also leaving the team, although the potential lack of a designated hitter for the National League in the 2021 season might make this a concern.

The Rockies always have a tough time trying to manage its pitching, and they will have their work cut out for them in 2021. German Marquez does appear to be a legitimate stud at the position, as he had a 3.75 ERA in his thirteen starts last year. Kyle Freeland and Antonio Senzatela also had a good season last season, although both of them need extra work in producing strikeouts.

But like with any other season, the Rockies will need to see what they can do when trying to manage the team’s mile-high environment. Strikeouts will be the key to giving the Rockies a shot at winning games this season. Many of the bullpen pitchers can net at least a strikeout per inning, with Daniel Bard and Mychal Givens leading the way.

The team will be without Peter Lambert for much of the season. Lambert had Tommy John surgery in July, and whether he will show up at any point in the 2021 season is questionable.

Where Can the Rockies Finish in the NL West?

The Colorado Rockies have some positives of note, but the team will likely finish in third place in the NL West. The Rockies have the tools on hand and some useful players, but the greatest challenge comes from the Los Angeles Dodgers and San Diego Padres. Competing against both of these clubs throughout the season will be a challenge.

Will the Rockies Reach the Playoffs?

The Colorado Rockies will compete for one of the wild card spots this season, but we feel they will fall short of getting back to the playoffs. The Rockies will require extra help with its roster and some additional pitching training if the team wants to break through and compete with the Dodgers and Padres.