Where will the Chicago White Sox finish in the upcoming MLB season? Read on below to see our expert MLB predictions! 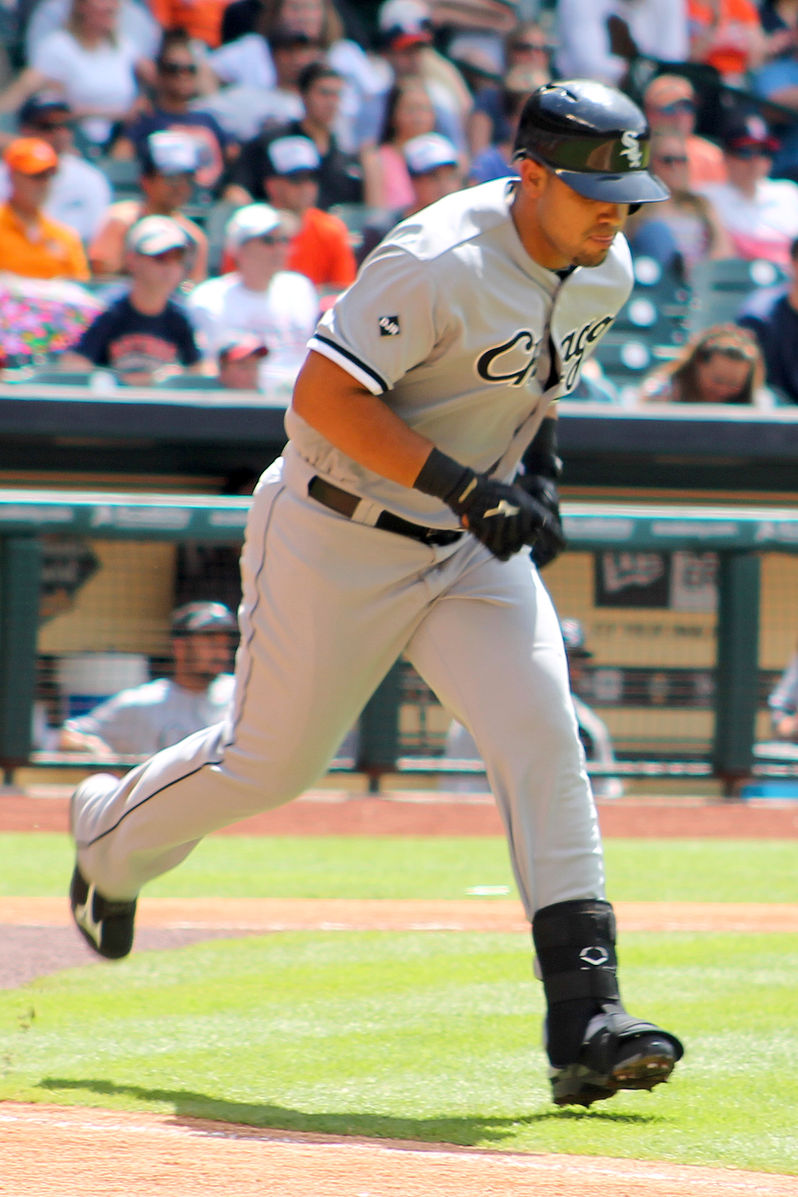 The Chicago White Sox are a team on the rise, and new manager Tony La Russa wants to lead the White Sox to an even better return in 2021. The White Sox had a 35-25 record last season, but the team’s goal for 2021 will be to go further this coming year.

Our MLB predictions for the Chicago White Sox show the team has a great potential to go places in the coming season. You will find many things about the White Sox to be excited about this season.

The White Sox will be led by reigning MVP Jose Abreu and high-value prospects Luis Robert and Nick Madrigal. Tim Anderson had a .322 average last season and hopes to compete for the batting title once again. Madrigal also had a .340 average last season, but he played for about half the year. Madrigal has hopes of being an even more competitive player in 2021.

Adam Eaton returns to the team after spending some time at the Washington Nationals. Top prospect Andrew Vaughn may also join the offense at some point this season.

The only loss the team had on offense was from James McCann, who left for the New York Mets. Yasmani Grandal is expected to be the team’s starting catcher.

The White Sox completed one of the top transactions this past offseason by acquiring Lance Lynn in a trade with the Texas Rangers. Lynn had a 3.32 ERA last year and threw more than eighty innings.

He will fit in a prominent rotation that features Lucas Giolito, Dallas Keuchel, and Dylan Cease. Michael Kopech will also be back in the rotation after sitting out last year, but he hasn’t pitched since 2018 when he had Tommy John surgery.

It will be tough to figure who will be the team’s closer, as Alex Colome might not resign with the team. Aaron Bummer, Evan Marshall, and Codi Heuer will compete for that position.

Garrett Crochet will also show great potential on the mound, although there are worries about his general sense of control and whether he can avoid requiring significant surgery.

The team seems to have moved on from Carlos Rodon. The former first-round pick hasn’t recovered as well from multiple surgeries as the team has wished.

Where Will the White Sox Finish in Their Division?

Our MLB predictions have the Chicago White Sox winning the AL Central title. The White Sox has a complete roster with plenty of young players that will contribute to the team for years to come. But the club also has some veterans that will quickly make the team more powerful and bring even more experience to the young players.

How Far Will the White Sox Go?

The Chicago White Sox have a great chance to go far, and we feel they will reach the American League Championship Series. But they will end up losing in the ALCS to the New York Yankees.

The White Sox have some of the best young talents in the game, but it will be tough to compete against the Yankees in sheer power and all-around skill. But you can expect Tony La Russa, general manager Rick Hahn, and the rest of the White Sox to do what they can to remain competitive well into the future.