MLB Free Agency Signings: How Does This Impact the Detroit Tigers?

The MLB free agency period is notoriously a crazy time and there are usually massive changes that will have lasting impacts. So how are the Detroit Tigers looking now? 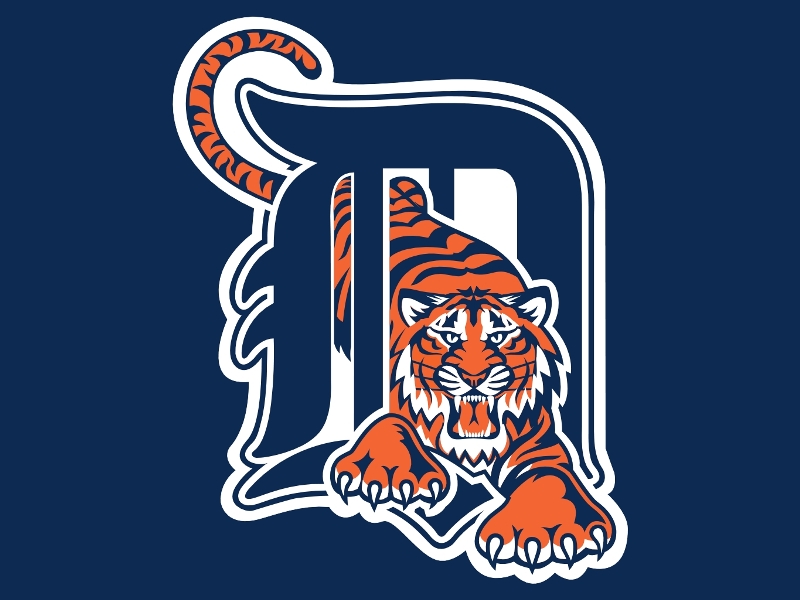 The Detroit Tigers are slowly climbing their way through a rebuilding period. The Tigers finished in last place in the AL Central last season, and this year doesn’t look like it will be any better.

The other teams in their division did more to build themselves this offseason, and the Tigers did not manage much out of the MLB free agency period.

The club brought in a few new free agents to help, but much of the season will be about seeing where the team’s top prospects will appear. Starting pitchers Casey Mize and Matt Manning will likely play a part of the 2021 season, and first baseman Spencer Torkelson may also get somewhere. Tarik Skubal will also get more major league experience in the rotation this season.

The MLB free agency period didn’t go very well for the Tigers. The team didn’t find many star players, as they are focusing more on building from within. Here’s a closer look at how the team went about the past free agency season.

Additions to the Roster

The Tigers added a few new faces to the roster in 2021. The team signed catcher Wilson Ramos from the New York Mets. The longtime backstop veteran will be there as the team continues to groom Jake Rogers as the team’s catcher of the future.

Relief pitcher Derek Holland also arrives on the team from the Pittsburgh Pirates. He joins the team on a non-roster invitee position and hopes to reach the roster during spring training.

Outfielder Akii Baddoo arrives from the Minnesota Twins as a Rule 5 Draft pick. The Tigers’ depth at outfield is narrow enough to where he might be on the roster on opening day despite never having played a major league game before.

Starting pitcher Ivan Nova also left for the Philadelphia Phillies. Nova was given a minor league contract with an invitation to the Phillies’ spring training. He had an 8.53 ERA in limited action last season and only managed to get nine strikeouts.

Elsewhere in the Division

The Tigers will likely stay at the bottom of the AL Central this season. The other teams in the division did more during the MLB free agency period to build their squads.

The Chicago White Sox brought in closer Liam Hendriks, and Minnesota got Andrelon Simmons. The Cleveland Indians also brought in Eddie Rosario, but they also lost Francisco Lindor this offseason. Other teams in the division are actively working to bringing in more high-value free agents, while the Tigers didn’t do much.

What to See From the Tigers

The 2021 Detroit Tigers did not do much in the MLB free agency market, as they focused more on gathering a few low-value veterans. The team will concentrate more on developing the team from the inside.

You can expect to see Casey Mize and Matt Manning making an impact on the team this coming year, but don’t expect to see anything from any outstanding players from outside of the Tigers’ current farm system.