MLB Betting: Are The Texas Rangers Worth a Preseason Bet?

Do the Texas Rangers have what it takes to be worthy of your preseason MLB bet? Read on below to find out! 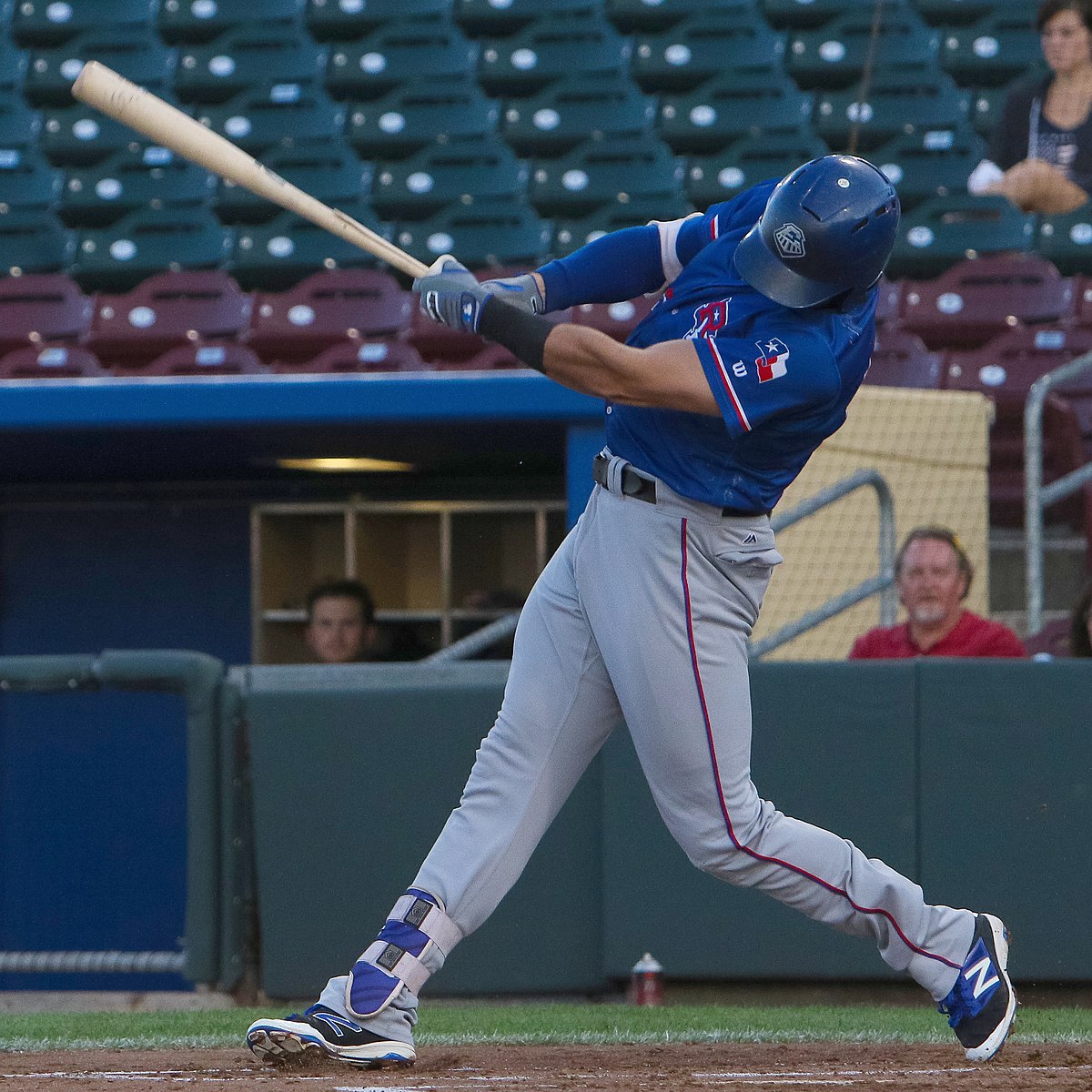 The Texas Rangers have decided that 2021 isn’t a season for them to compete. There are too many problems on the team that require them to rebuild altogether. These issues led the Rangers to one of the worst MLB betting lines for 2021. The team has a +10000 line to win the World Series.

The Rangers will focus the 2021 season on trying to rebuild and become a better contender for the future. Part of this includes trying to unload some pieces of talent. It would be outlandish to consider the Rangers for your MLB betting plans in 2021.

The Rangers traded Lance Lynn to the Chicago White Sox this offseason. Lynn was the top starter for the Rangers last year. He had a 3.32 ERA and led the sport in innings pitched last season.

The Rangers did acquire Dane Dunning from the White Sox in the trade. Dunning is a starting pitching prospect who is recovering from Tommy John surgery. He showed some promise with the White Sox last year, but the White Sox are focusing more on competing for a World Series this coming season.

The Rangers are trying to sell off Elvis Andrus and Roughned Odor. The two players were not very successful last season, plus there remain concerns about Odor’s struggles with strikeouts and his general lack of sportsmanship.

Acquiring Dane Dunning helps the Rangers’ rotation during this rebuild, but the team has plenty of players who need extra time to develop. Kolby Allard had a 7.75 ERA and went 0-6 last year, plus he had a low strikeout/walk ratio. Whether the team wants to stick with Kyle Cody as a starting option remains uncertain.

The offense doesn’t have much for players to be excited about, especially with Andrus and Odor likely being on the trade block. Isiah Kiner-Falefa had a .280 average and eight stolen bases last season. He was the top performer for the team, as Joey Gallo slumped with a .181 average.

With the Rangers not being competitive in 2021, the team will look at how well some of its possible pieces will be competing this coming year. You can expect a few young players to make their way to Arlington this season, including catcher Sam Huff and outfielder Leody Taveras. Huff showed strong potential as a power-hitter for a few games last season. Taveras also saw some time last year, as he displayed his fielding prowess.

Third baseman Josh Jung could also reach the Rangers this season. The former Texas Tech standout is a talented contact hitter who can identify pitches well. Pitcher Joe Palumbo will also be a figure to watch, as he has refined his curveball and could be the face of the Rangers’ rotation in the future.

Are the Rangers Worthwhile For a Bet?

The Texas Rangers are not going to be competitive in 2021, and it would be tough to consider them for your MLB betting interests. The Rangers have too many issues that would keep them from being a competitive club this season.

They are currently building a competitive team and hope to be more interesting later. There are some useful young players to watch, but it will take years for them to be more viable from a competitive standpoint.