MLB Betting: Are The Cleveland Indians Worth a Preseason Bet?

Do the Cleveland Indians have what it takes to be worthy of your preseason MLB bet? Read on below to find out! 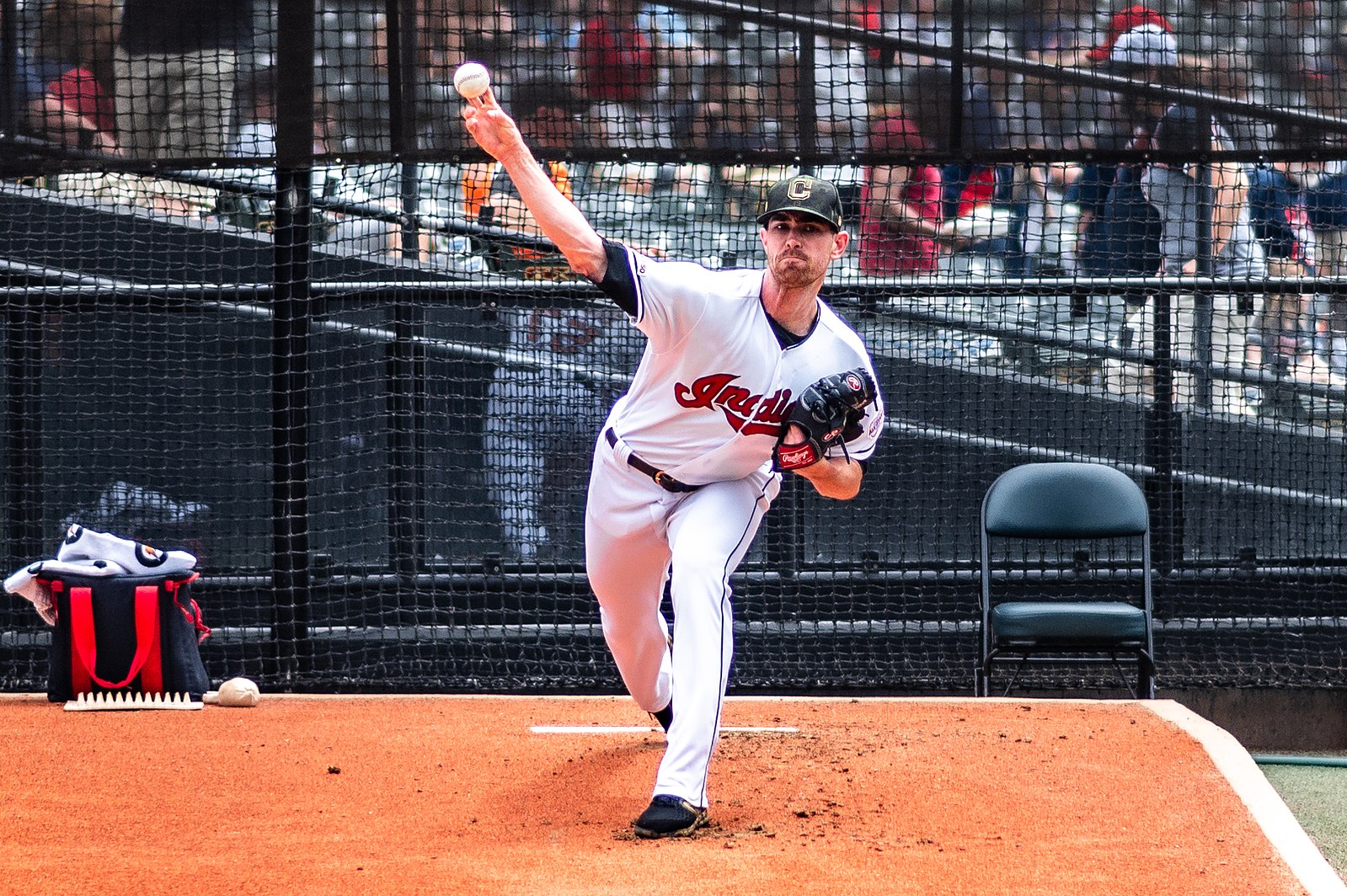 The Cleveland Indians have been putting in an effort over the years to try and win their first World Series since 1948. The Indians have plenty of talent, as their 35-25 record from last season shows.

But president of baseball operations Chris Antonetti has been making moves suggesting the Indians are trying to build for the long term instead of trying to win right now.

The Indians have a +2500 line to win the World Series. While the team looks great, they may not be the best choice around for your MLB betting interests. Here’s a look at the reasons why you should consider avoiding them for wagering.

The Indians are going through a substantial bit of roster turnover. The team declined its option on first baseman Carlos Santana, and the odds of him returning are questionable. Santana has been on the downswing and had a .199 average last year. The team also declined an option on closer Brad Hand, who threw sixteen saves last year.

Francisco Lindor remains the team’s shortstop, but there are rumors he may be on the trading block. Lindor has been subject to trade rumors throughout the past season, and there may never be a better time to sell him off than right now. But whether the Indians will go forward and trade him remains unclear.

Who is on the Roster?

Bieber’s goal is to get his momentum to go forward for an entire full-length season. Aaron Civale and Carlos Carrasco also showed promise last season, but the two did not get enough help on offense to keep their win-loss totals in check.

Congratulations to Biebs and the boys on winning some more hardware. 🏆#OurTribe | @CohnReznick pic.twitter.com/ssRPB89Bql

On offense, the team features Delino DeShields in the outfield, while Cesar Hernandez leads the team’s infield. The team had a .228 batting average last year, which was a problem for the team’s ability to stay competitive.

The Indians are hoping for top prospect and third baseman Nolan Jones to join the team this season. Jones had a .272 average during the 2019 minor league season. Jones may be necessary if Lindor ends up getting traded this offseason, but Jones’ lack of major league experience may be a concern.

Should You Bet on the Indians?

The Cleveland Indians are too risky for MLB betting in 2021. While the team has some talented players, the general roster turnover the team will likely experience will be a problem that keeps the team from being competitive this season.