MLB Betting: Are The Arizona Diamondbacks Worth a Preseason Bet?

Do the Arizona Diamondbacks have what it takes to be worthy of your preseason MLB bet? Read on below to find out! 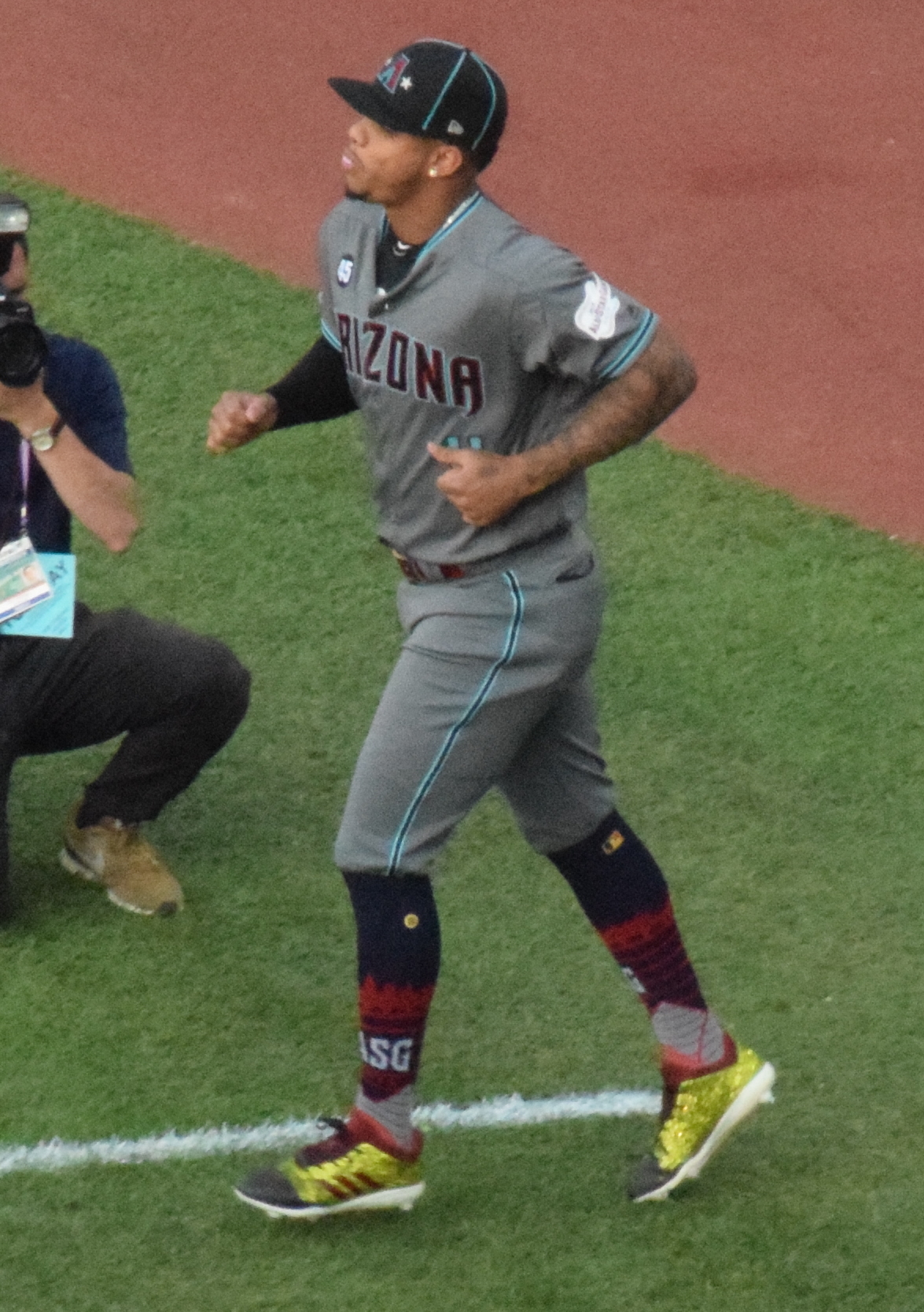 The Arizona Diamondbacks made a significant splash in the free agent market last season, signing Madison Bumgarner and Kole Calhoun. But the team fell apart and finished with a 25-35 record, the worst in the National League West Division.

It will be a challenge for the Diamondbacks to compete in 2021, especially with the Los Angeles Dodgers and San Diego Padres being more dominant.

The Diamondbacks saw diminishing returns from the rotation in 2020, with Luke Weaver and Robbie Ray having uninspiring years. But Madison Bumgarner’s struggles were the worst part of the situation. He went 1-4 last season with a 6.48 ERA, and he hardly averaged more than five innings a start.

Merrill Kelly performed promisingly enough to where the Diamondbacks picked up his option for 2021. Kelly went 3-2 last season with a 2.59 ERA.

Zac Gallen does provide some hope for the Diamondbacks on the rotation. The starter had a 2.75 ERA last year, which was the second-best on the side.

The Diamondbacks’ offense has a few good players of note, including Starling Marte and Ketel Marte. Starling Marte had a .311 average last year, while Ketel Marte went .287. Kole Calhoun and Nick Ahmed saw a bit of a slump last season, but the two hope to compete a little better this coming year.

Calhoun’s issues were especially noteworthy, as he went .226 last season. He hit sixteen home runs, but there are concerns over how patient he is at the plate. He had almost twice as many strikeouts as he had walks last season, a point that may be a problem for his future on the team.

Can the GM Build a Team?

The most substantial concern for the Diamondbacks surrounds how well general manager Mike Hazen can establish this club. Hazen did not do very well with the Bumgarner and Calhoun moves, and he hasn’t been as successful in bringing in free agents as the Dodgers and Padres have.

But Hazen has shown flashes of excellence, as he traded Paul Goldschmidt for a significant return not long ago. He can find talented young players to compete for the Diamondbacks, but whether he will remain competitive in a top-heavy NL West remains uncertain.

Should You Bet on the Diamondbacks?

The Arizona Diamondbacks have some promise, but we would not recommend betting on this in 2021. The Diamondbacks are not interesting for MLB betting purposes due to the team not being built as well as others in the same division.

The Diamondbacks have some talented players, but it will be tough for the club to compete against the Los Angeles Dodgers and San Diego Padres in the NL West.