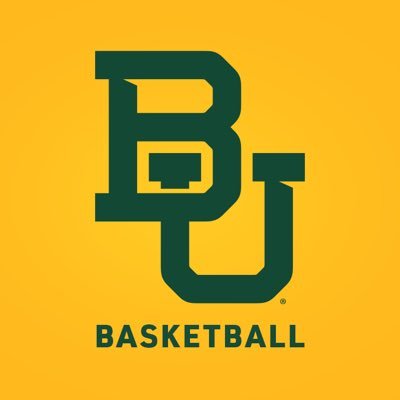 With less than one week until Selection Sunday the regular season of college basketball is beginning to draw to a close.

But have no fear, March is here! Which means the best 68 men’s basketball teams are preparing to tip-off off March Madness in 2021.

Take a look at our previews of PointsBet’s top 10 favorites to win the 2021 NCAA Championship. Coming in at #2 is the Baylor Bears out of the Big 12 Conference.

Having proven that their 2019-20 roster is capable of success, the Bears were determined to ‘run it back’ with the same squad in 2020-21. This resulted in Baylor being picked to win their conference in the preseason Big 12 coaches’ poll.

As well as that, prior to the tip-off of their season the Bears were ranked the No. 2 team in the nation on the preseason AP poll.

Having now concluded the regular season of college hoops, Baylor have held onto their No. 2 AP ranking and are preparing to make a deep run at the Big 12 tournament after finishing on top of their conference standings with a 13-1 record against Big 12 rivals (21-1 overall).

The Bears started off their college basketball season with three consecutive victories before three of their next four games were either postponed or cancelled due to COVID-19. However, the halt in play didn’t look to affect Baylor’s on-court performance as the Bears won 13 straight games to improve their record to 17-0.

COVID-19 once again forced Baylor off the court as the Bears played just one game (which they won) between February 2nd and February 27th, with seven of their scheduled matches either postponed or cancelled.

On the 27th of February Baylor returned to the floor to face the Kansas Jayhawks, their biggest rival in the Big 12. The Jayhawks handed Baylor their first loss of the season, defeating the Bears 58-71.

Baylor won their final three games against No. 6 West Virginia, No. 17 Oklahoma State and No. 18 Texas Tech to close out the regular season as the Big 12 regular season champions.

Junior guard Jared Butler has been Baylor’s most productive player this season, averaging a team high 17.1 points per game, a team high 2.1 steals per game and also dishing out 5.0 assists per game.

Following the postponement of the 2020 March Madness tournament, the Baylor Bears opened with odds of +1200 to win the 2021 NCAA championship after concluding the 2020 college basketball season with a 26-4 overall record.

Baylor’s odds drifted as high as +1600 in the offseason, however after being named the No. 2 team in the country on the preseason AP poll, the Bears national championship odds came into +800 prior to their first game.

Although Baylor had three of their first seven games postponed due to the pandemic, the Bears still managed to go on a 17 game winning streak between November 28th and February 27th.

After losing their first and only game of the regular season to Kansas on February 27th, the Bears national championship odds drifted back out to +360.

However, after winning their final three games of the season and securing their first regular season conference championship since 1950, Baylor settled at +320 to win it all at March Madness, less than one week out from Selection Sunday.