Ahead of all of the action on Saturday night at UFC Fight Island, check out our UFC 254 Best Bets. 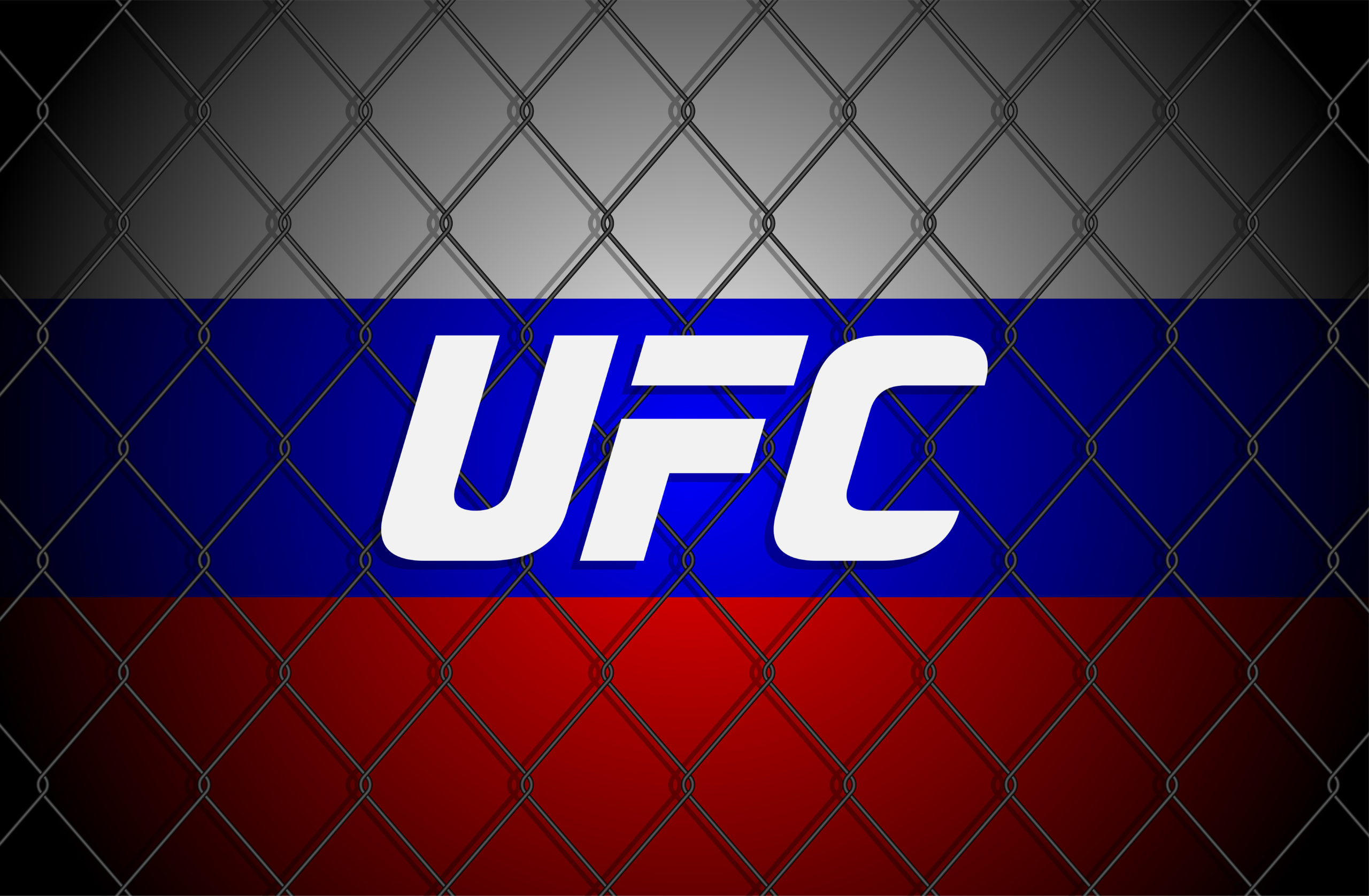 We have had a look at the schedule for Saturday night’s UFC 254 and come up with our three best bets, all coming from the main card.

Will Khabib Nurmagomedov be able to keep his unbeaten streak alive? Will The Reaper be able to thrust himself back into the title picture at middleweight?

Lauren Murphy was scheduled to fight Cynthia Calvillo at UFC Fight Island before Calvillo tested positive for COVID-19. Lilaya Shakirova has stepped in to make her UFC debut with just over a week’s notice in the 125-pound matchup.

Lucky Murphy has won three straight, four of her last five and is on schedule for a flyweight championship opportunity with a win this weekend. Murphy is an extremely versatile fighter, averaging 3.88 significant strikes landed per minute and 1.14 takedowns per 15 minutes.

Shakirova is the great unknown, coming in just nine days before the scheduled fight to make her UFC debut. Holding an 8-1 record after fighting in Russia and China, Shakirova brings both speed and aggression with striking and take down attempts and will be looking to start her UFC career positively.

Murphy is on her way to a title shot, but this last minute change might not be so lucky for her. Those who have had a scheduled fight only to face a late replacement with under 40 days till fight night have lost 12 of the last 22 instances.

Shakirova adds more complexity, being completely unknown in UFC circles and bringing a different fighting style that will allow her to get the win. Take the underdog Shakirova to get a win in her UFC debut.

In the co-main event of the evening we see the new star of the middleweight division, Jared Cannonier, who is 3-0 since dropping down to 185lbs. However, he will come up against his toughest opposition to date in The Reaper.

After losing the middleweight title a little over a year ago, former champ Robert Whittaker returned to the winner’s circle in his July victory over Darren Till. There is a title fight on the line in this bout, with the winner going on to face Israel Adesanya.

Whittaker has a great strike defence, 61%, and his patience and experience allows him to keep on top of his opponents, averaging just 3.43 significant strikes absorbed per minute, while dishing out over 4.5 himself.

Cannonier has made waves in the middleweight division, being 3-0 at the weight and causing current champ Adesanya to claim that The Killa Gorilla deserves a title shot next, IF he can overcome Whittaker.

This is Cannonier’s toughest opponent and biggest fight to date with a title shot looming. He is hungrier than ever and chasing the ultimate glory in middleweight, but Whittaker is a whole different beast. The Reaper has spoken of his desire to enact revenge on Adesanya and reclaim the title that he once owned.

Despite Cannonier having the physical advantage, Whittaker’s IQ and experience in high pressure situations will allow him to overcome The Killa Gorilla. Back Whittaker as a surprising underdog.

The main event of the evening sees the #1 interim lightweight title holder, Gaethje, come up against the undefeated lightweight champion, Nurmagomedov, in a five round fight for the ultimate glory at 155 pounds.

The Highlight is coming off a May 5th round KO/TKO victory over Tony Ferguson for the interim title. Khabib hasn’t fought since September 2019, a third round submission victory over Dustin Porier to defend his title.

Khabib comes into this fight with a 13 month break due to the passing of his father. Not that he needs any extra motivation, but this loss is an extra driving force for The Eagle, who is on the journey to reach his goal of 30 straight wins.

As #UFC254 draws near, Tony vows to fight Khabib before The Eagle flies away for good.

Khabib shows versatility as well, landing 4.11 significant strikes per minute, while only absorbing 1.65 per minute. Of Khabib’s 12 UFC fights, he has won six by decision, four by submission and two by KO/TKO.

Gaethje has a strong wrestling history, competing at NCAA Division 1 level, something different that Khabib hasn’t seen in his fights of late. The Highlight lands a UFC history best 7.74 significant strikes and 2.36 leg kicks per minute, while having a lightweight division best 59.2% significant strike landing rate.

Only three of Gaethje’s seven UFC fights have gone into the third round or longer, with all seven of those fights being decided by KO/TKO, with five wins and two losses.

Gaethje has the punching power and takedown defence (80%) to take it up to Khabib and potentially be his toughest opponent he ever faces. But Khabib is in a league of his own. His relentless pursuit to be great and decimate his opponents is unrivalled, even acknowledging Gaethje’s wrestling history but stating his preparedness to ‘take him down 100 times’.

With less than half of Gaethje’s fights lasting longer than 10 minutes, Khabib just needs to withstand the first round flurry from the challenger before gradually wearing him down. Khabib (-371) will win his 29th straight fight, but for extra value Khabib to win by KO/TKO or Submission with the double chance method of victory looks a solid bet.