Marvin Vettori is the -142 favorite to win outright on December 5. 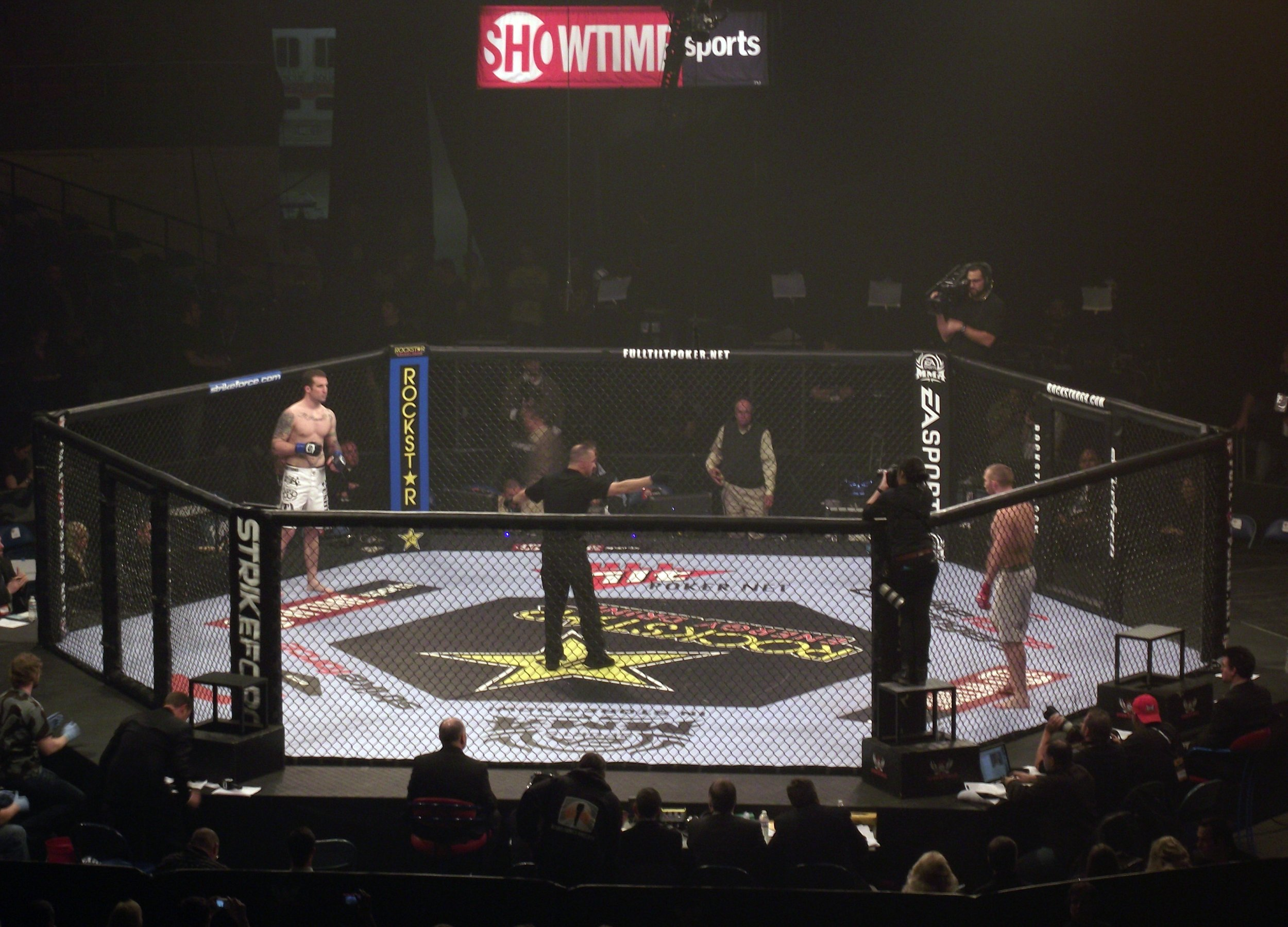 It’s been a pretty pretty confusing run of it to get to the UFC Hermansson vs Vettori fight. Jack Hermansson was meant to be fighting Darren, who pulled out, and in his place stepped Kevin Holland. Then, Hollland pulled out, following a positive Covid-19 test, which left Marvin Vettori to take his place.

Now, we have finally have ourselves a fight.

🇮🇹 @MarvinVettori steps into the main event this Saturday on a week’s notice. #UFCVegas16 pic.twitter.com/pLxYWCd0YI

Hermansson vs Vettori – Who will Win?

At this current stage, Marvin Vettori is piqued to win the match outright at -142.

Jack “The Joker” Hermansson currently sits at No. 4 in the UFC middleweight rankings, whilst also coming fresh off a first-round submission win over Kelvin Gastelum in July. This allowed the champion to bounce back from a KO loss against Jared Cannonier, whilst also improving his record to 5-1 over his last 6 fights.

He’ll also be facing a tougher challenge than he would against Holland, where he was a -250 favourite. He now comes in at UFC odds of +116 against Vettori. Hermansson’s odds alter from his ability to strike – which remains quite unpolished. However, he is an excellent grappler, with three out of his past four wins coming from submission.

The “Italian Dream” Marvin Vettori stacks up at No. 13 middleweight, whilst also riding the high of a first-round finish of Karl Roberson in June. Vettori sits at 4-1-1 in his past six fights, with that middle draw coming against No. 12 middleweight Omari Akhmedov. The loss came from spilt decision to the champ Israel Adesanya.

Just give him a name!

🃏 @JackTheJokerMMA is willing to fight anyone.

Jack Hermansson by submission (to win +116)

Hermansson was expected to pummel Holland on the mat, and the fact that he’s now matching up against such a strong grappler in Vettori is the only reason why this line is an essential pick ‘em.

But, while Vettori is dominant in high-pressure strikes, he does lack the ability to finish, and this is where Hermansson will use his ability and superior length to clinch the win, and the proven aptitude to do damage.

If Vettori can keep the fight at a standing level, he will maintain a chance, but he simply doesn’t have the power to pose enough of a threat, leading Hermansson to more paths of victory. The Joker just has too much experience, and a higher ranking to lose out on this fight – although he’s installed as the underdog currently, with the betting value swinging his way.

Vettori’s last seven fights have gone the distance, which contradicts with Hermansson, whereby nine of his previous 10 have ended in stoppage (with six in the first round). Which means he probably won’t find it too easy to garner an early submission against a grappler like Vettori… and he’d also be wise enough to avoid engaging in a brawl in the early rounds of the match.