Enjoy our picks and predictions for Day 11 of the 2021 Australian Open! 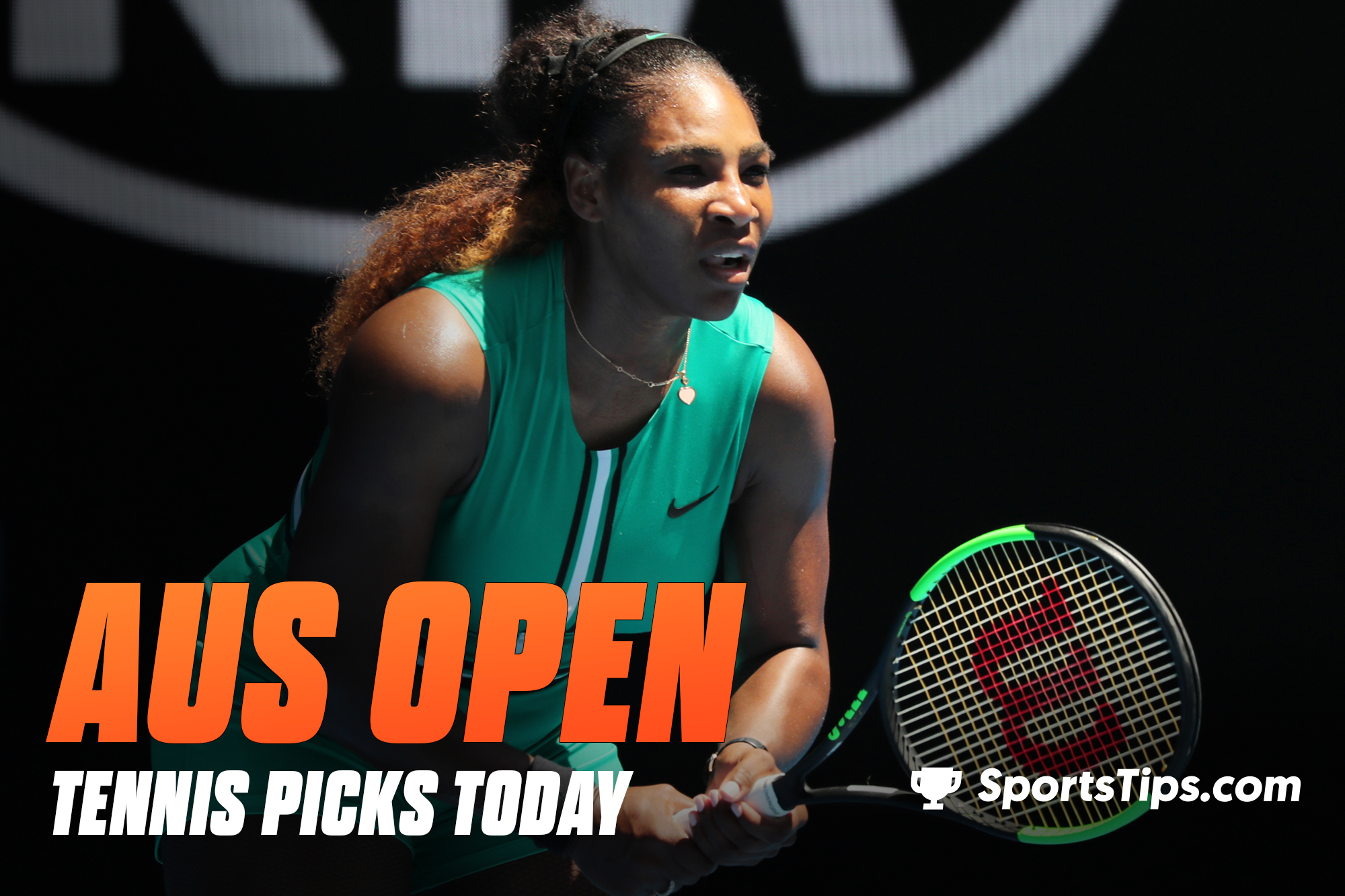 Two American’s are in action on either side of the women’s draw for the upcoming semifinals at Melbourne Park. In the opening match, 23 time Grand Slam champion Serena Williams faces world No. 3 Naomi Osaka.

Which will then be followed by Jennifer Brady, who has made it to her second consecutive Grand Slam semifinal, taking on the in form Karolina Muchova for a spot in the Australian Open final.

Enjoy our pre-tournament and daily Australian Open picks and predictions for the two women’s semifinals on tonight at Melbourne Park!

After dropping her first and only set of the tournament in her fourth round match against Aryna Sabalenka, Williams was near perfect in her quarter-final match against Simona Halep, knocking off the second seed in straight sets.

Similarly, Naomi Osaka dropped her first and only set of the tournament in her fourth round clash against the in form Garbine Muguruza and went onto a straight sets win in the quarters.

The world No. 3 has had a tough draw at Melbourne Park, however has overcome each of her opponents with ease, including a 6-2, 6-2 victory against Hsieh Su-wei in the quarter-finals.

Osaka currently holds the lead over Williams in their career head to head, having won two of the three matches between the two champions, all of which were played on hardcourts. However, Williams won their last encounter at the 2019 Rogers Cup.

Osaka will enter that match as the -160 favorite to advance to her second Australian Open final. William’s renowned aggressive and powerful stroke-play has served her well over the years on hardcourt surfaces and has done so again in her 2021 campaign at Melbourne Park.

However, the 23 time Grand Slam champion has been covering the court well this tournament and has won multiple points with gritty defense, forcing her opponents to make errors.

Osaka on the other hand has strung together five near flawless games so far at Melbourne Park, looking at her best when she finds rhythm on the baseline that allows her to initiate her quick and powerful style of play.

This match has the potential to be an absolute blockbuster, however there must be a winner and given her recent form on hard courts as well as her superior head to head record and fitness, Osaka is the pick to win this match and advance to the Australian Open final.

Following their victorious matches yesterday, Karolina Muchova and Jennifer Brady will face off in the second semifinal at Melbourne Park, with both players looking to secure a victory, earning them a spot in their debut Grand Slam final.

Karolina Muchova pulled off one of the most unfathomable upsets of the tournament on Tuesday. The 25th seed was down a break in the second set (after losing the first set 6-1) against the world’s No. 1 player Ash Barty, before going on to win the match 1-6, 6-3, 6-2.

While trailing 2-1 in the second with Barty to serve, Muchova took a medical timeout that completely brought a halt to the Aussies momentum. Muchova responded positively from her apparent ‘dizziness’ as Barty never regained momentum.

Jennifer Brady wins the last six games to beat Jessica Pegula 4-6, 6-2, 6-1 and reach the #AusOpen semifinals. Back to back hardcourt slam semis for Jen, who will face Karolina Muchova tomororow.

What a chance for both!

The 22nd seed, Jennifer Brady overcame a similar deficit in her quarter-final matchup against Jessica Pegula. Brady dropped the opening set on Tuesday night, before the world taking control of the second and third sets to win the match 4-6, 6-2, 6-1 and advance to the second Grand Slam semifinal of her career.

Brady’s form has been undeniably spectacular throughout this tournament, having dropped just one set (vs Pegula) and allowing her opponents to win just 26 games through her five matches.

Although both players have been fantastic, Muchova has overcome a tougher draw to get this far, giving her a superior match readiness for this semifinal clash against Brady.

We like Karolina Muchova to win this match as a +150 underdog, however Jennifer Brady will certainly push this one to a third.

*Odds correct at time of publication, courtesy of Bet365 & PointsBet