Enjoy our picks and predictions for Day 9 of the 2021 Australian Open - this includes the Women's Quarter-Finals! 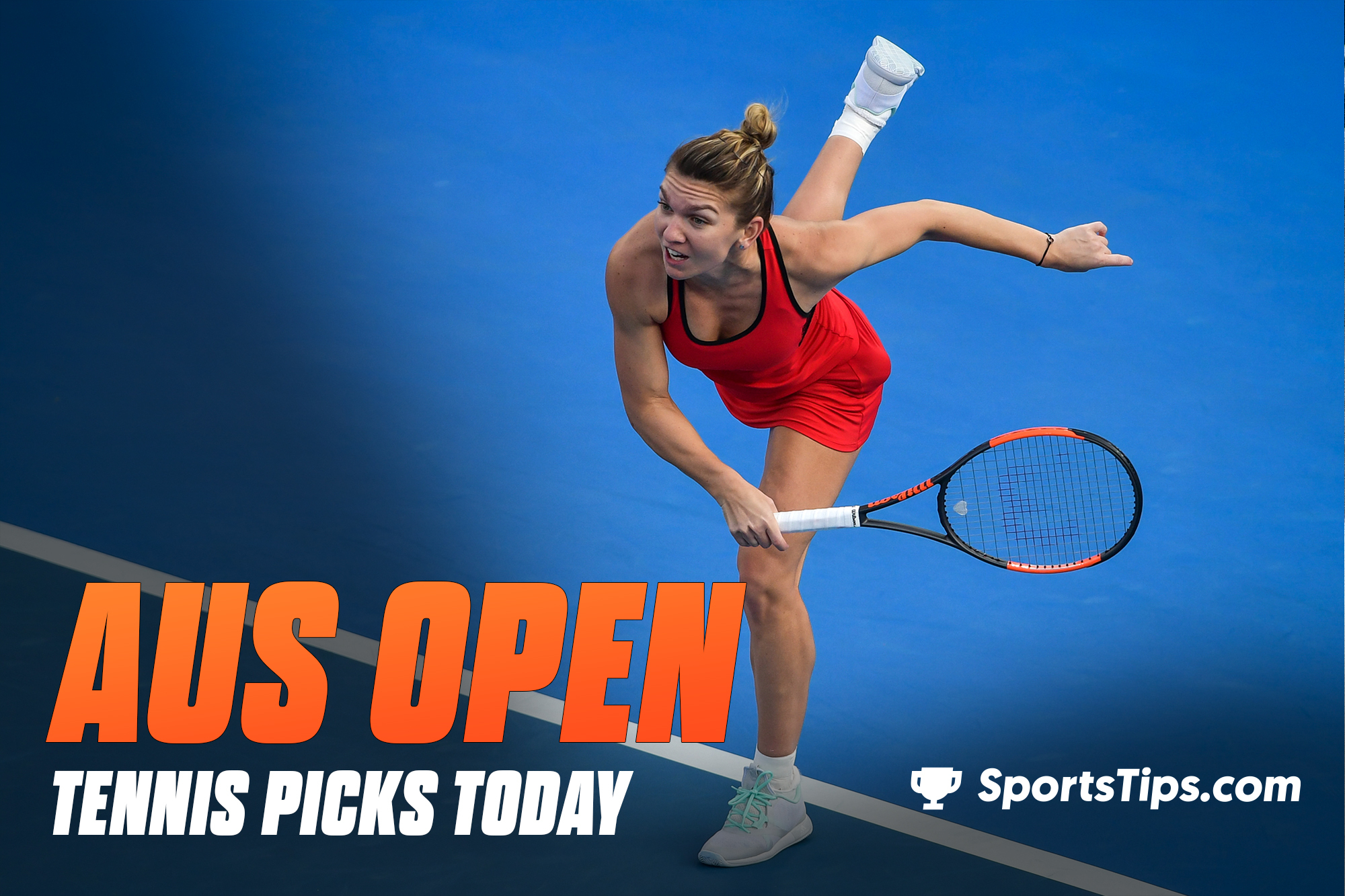 Three multi-Grand Slam champions and a non top 50 ranked challenger in her first major tournament quarter-finals are all in action on Monday, with today’s winners advancing to the Australian Open semifinals.

Enjoy our pre-tournament and daily Australian Open picks and predictions for the women’s quarter-final matchups at Melbourne Park!

It certainly wasn’t comfortable, but world No. 3 Naomi Osaka continued her winning streak at the 2021 Australian Open, surviving a match point in the third set to overcome and defeat the in form Garbine Muguruza 4-6, 6-4, 7-5.

Being tasked with one of, if not the toughest draws of any top 10 player at Melbourne Park, Osaka’s upcoming quarter-finals matchup will be her first match of the tournament against an opponent that ranks outside the top 50.

WHAT A MATCH!@naomiosaka saves match points to reach the final eight with a 4-6 6-4 7-5 win over Muguruza.#AusOpen | #AO2021 pic.twitter.com/m6oDjzaGWu

Since debuting at a Grand Slam in 2005, world No. 71 Hsieh Su-wei has never passed the fourth round at a major tournament. Following her 6-2, 6-2 victory over world No. 20 Marketa Vondrousova on Saturday, the 35 year old booked her maiden quarter-finals berth against three time Grand Slam champion Naomi Osaka.

The world No. 3 currently holds a 4-1 lead over Su-wei in their head to head record, however three of Osaka’s four wins have been three set matches.

Hsieh Su-wei has strung together a great tournament to start off the 2021 Grand Slam season, however being the No. 71 ranked player in the world, there has been a surprise factor to all of her wins.

Osaka has played Su-wei enough time to get a sense of what she can bring to the table, making it tough to pick the Taiwanese underdog for their quarter-finals matchup.

Given her experience against Su-wei and her 2021 form at Melbourne Park, Osaka will progress to the Australian Open semifinals with a relatively convincing victory.

Two of the most dominant players in the history of women’s tennis will face off in the quarter-finals at Melbourne Park when Serena Williams and Simona Halep once again meet in the second week of a Grand Slam.

After winning the first set of her fourth round match, Williams dropped her first set of the tournament against seventh seed Aryna Sabalenka on Saturday, before counteracting Sabalenka’s momentum to win the third set 6-4.

Serena Williams’ defense was UNREAL on this point 😤 #AusOpen pic.twitter.com/UnbFZIA4P9

Similarly, Simona Halep needed to draw on her vast experience to rally from one set down to win the second and third sets against 15th seed Iga Swiatek in the fourth round.

As you would expect from two of the power houses of women’s tennis, Halep and Williams have met 11 times before, with Williams dominating the majority of their previous encounters.

Williams currently holds a 9-2 lead in their career head to head, however, Halep who won their most recent matchup, defeating Williams in the 2019 Wimbledon final and claiming her second Grand Slam title in the process.

The two players last met at Melbourne Park in the round of 16 in 2019, with Williams winning an epic match 6-1, 4-6, 6-4. If Williams and Halep can produce another match of that quality, this has the potential to be the match of the tournament.

Williams will undoubtedly look to take control of the match with powerful and aggressive ground strokes. Although, if Halep can keep the 23 time Grand Slam champion on the move and not allow her to set herself behind the ball (creating a base for her power), she will go a long way to winning this match.

Given her experience, brutish power, superior head to head record and drive to win a record tying 24th Grand Slam title, Williams is tough to pick against in this matchup.