Enjoy our picks and predictions for Day 13 of the 2021 Australian Open! 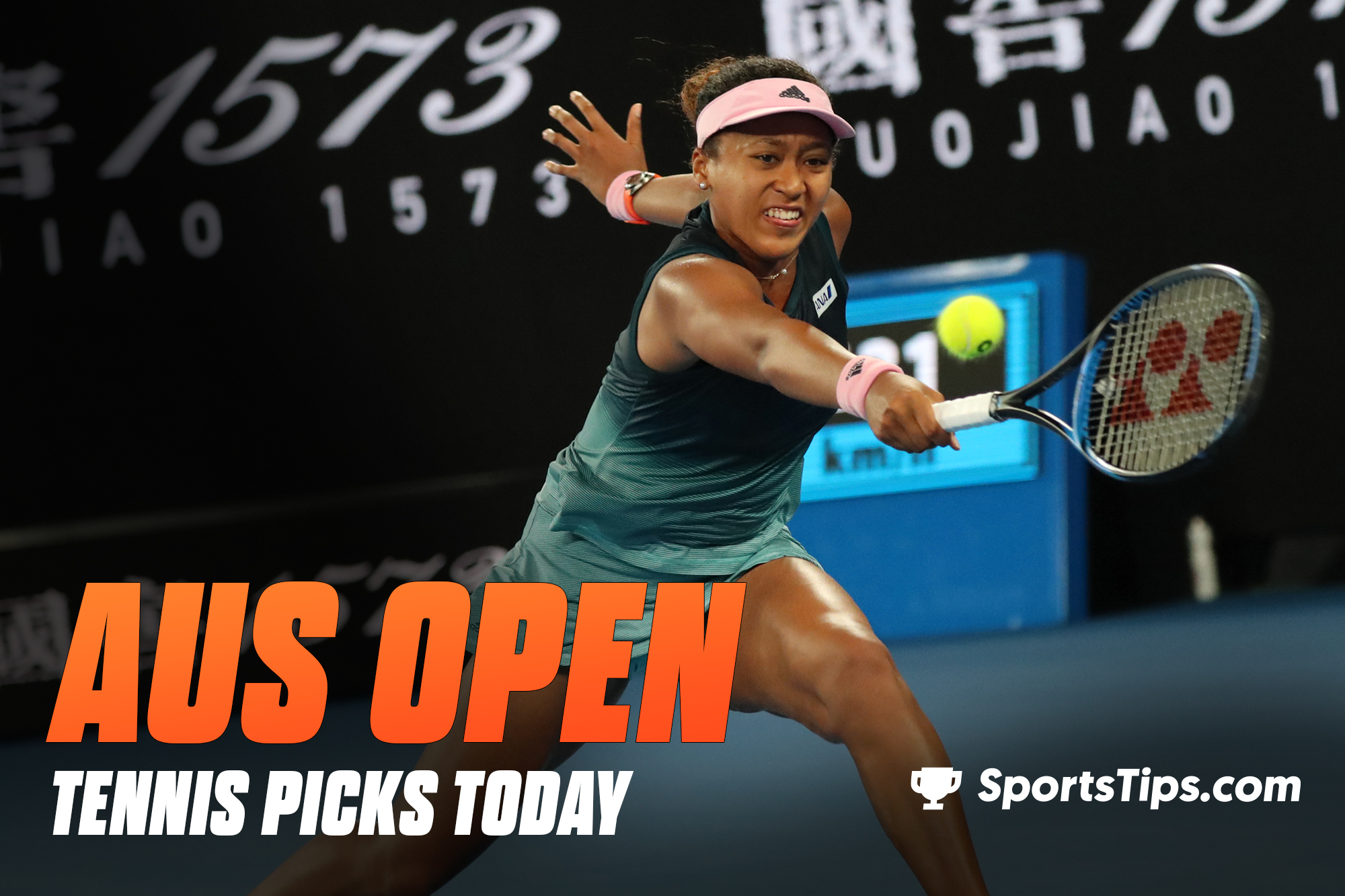 Five months after their three set thriller in the 2020 US Open semifinals, Naomi Osaka and Jennifer Brady will once again face each other in a major tournament, however this time they will be competing for the 2021 Australian Open women’s singles title.

And then there were two!

World No. 3 Naomi Osaka will be looking for her fourth Grand Slam title on Saturday morning when she takes on world No. 24 Jennifer Brady in what will be the 22nd seeds first appearance in a Grand Slam final.

After conceding an early break against 23 time Grand Slam champion Serena Williams, Osaka was just one point away from facing a 0-3 deficit early in the first set of their semifinal matchup.

However, the third seed quickly settled into the match, claiming the first set 6-3 and the second set 6-4, to advance past Williams and book her place in the Australian Open women’s singles final.

“I was a little kid watching her play, and just to be on the court playing against her, for me is a dream.”✨ @naomiosaka | #AusOpen | #AO2021 pic.twitter.com/66Na9CZ3Db

Jennifer Brady has continued her rise to the top echelon of women’s tennis since the tour restart, having won her maiden WTA title in Lexington last year, followed by appearances in the 2020 US Open semifinal, 2021 Grampians Trophy semifinal and now the final at the 2021 Australian Open.

Brady’s semifinal match against Karolina Muchova did not run as smoothly as she would’ve liked, as the American struggled to land her first serve in what was a gritty 6-4, 3-6, 6-4 victory.

The first encounter between Brady and Osaka was won by the American back in 2014, however Osaka has won both matches since then, including a 7-6, 3-6, 6-3 victory that eliminated Brady from the 2020 US Open semifinals.

Given her career Grand Slam record and form at Melbourne Park, Naomi Osaka will enter this contest as the -500 favorite for Saturday mornings Australian Open final.

Brady also required a 12 minute error ridden final game to close out her match against Muchova and will need to be much more ruthless in finishing off her service games when coming up against a player of Osaka’s caliber.

Both players are dominant on hardcourt surfaces, however given her experience on the big stage, the difficulty of the draw that she’s overcome and her form at Melbourne Park in 2021, Naomi Osaka will win her second Australian Open title, defeating Jennifer Brady in two tough sets.

*Odds correct at time of publication, courtesy of Bet365 & PointsBet