The final tournament of the year is upon us, who has the best chance of taking home the win? 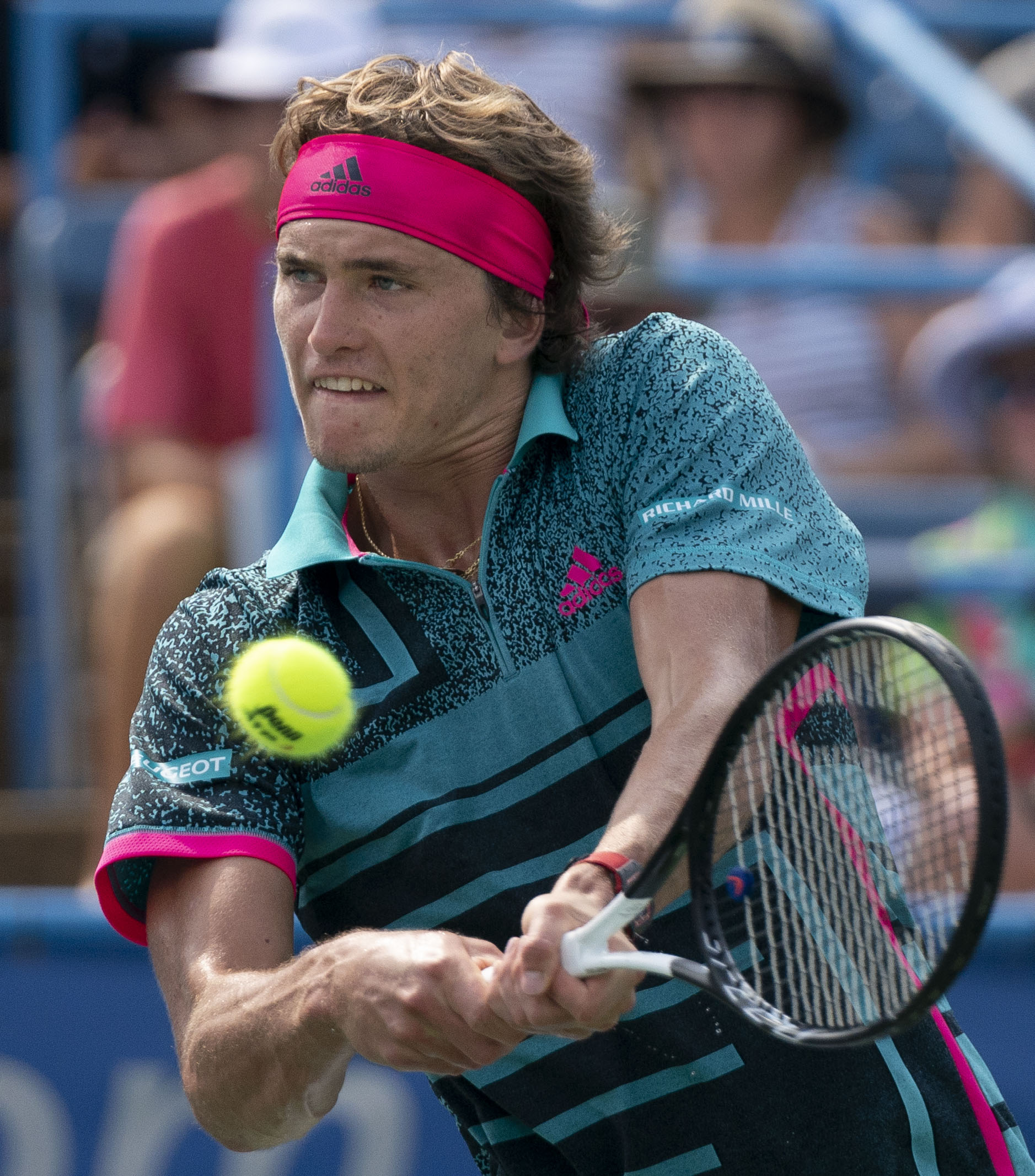 With the group stage of the ATP Finals drawing to a close, take a look at our top tennis picks and predictions for the upcoming matches:

Both Zverev and Schwartzman lost their opening matches at the ATP Finals, making this clash a must win for both players. Following his runner up finish at the US Open earlier this year, Zverev won the Cologne double-header and reached the final at the Paris Masters just last week.

Despite entering the tournament in good form, the 2018 champion was far from his best against Daniil Medvedev in his opening match. Zverev was broken in three of his service games against the world number four.

Schwartzman came up against tournament favourite Novak Djokovic (+115) in his opening match, only managing to win five games against the world number one.

The career head to head currently stands even at 2-2 between the two players. However, given Schwartzman’s physical limitations compared to the athletic Medvedev, Zverev should be able to control the tempo of the match and register a convincing victory, if he holds his serve.

Medvedev does it again

The stakes could not be higher in the head to head matchup between world number two Rafael Nadal and world number six Stefanos Tsitsipas, with the winner guaranteed to progress to the last four at the ATP Finals.

The ATP Finals Tournament is the one event that has eluded Nadal throughout his illustrious career, finishing runner up in 2010 and 2013. After his straight sets victory over Andrey Rublev, Nadal suffered a 7-6, 7-6 loss against Austria’s Dominic Thiem. Despite the loss, the 20-time Grand Slam champion still believes that he is capable of winning the ATP Finals.

“He played I think an amazing match, and I played well too. So my feeling is not negative. I lost, but I had plenty of chances in the first and then I had break up in the second set,” Nadal said.

Nadal will come up against the 2019 ATP Finals champion Stefanos Tsitsipas, with the winner of the match progressing to the last four. Tsitsipas suffered a three-set loss to Dominic Thiem in his opening match, before defeating Andrey Rublev in three sets.

With Nadal leading the career head to head matchup 5-1, we like the Spaniard to defeat Tsitsipas and progress into the last four of the tournament. However, Tsitsipas will not go down without a fight and is more than capable of stealing a set off the world number two, just as he did against Dominic Thiem in his opening match.