This weekend of Premier League has some mouth watering fixtures! Have a read below for some of our favourite picks of the bunch. 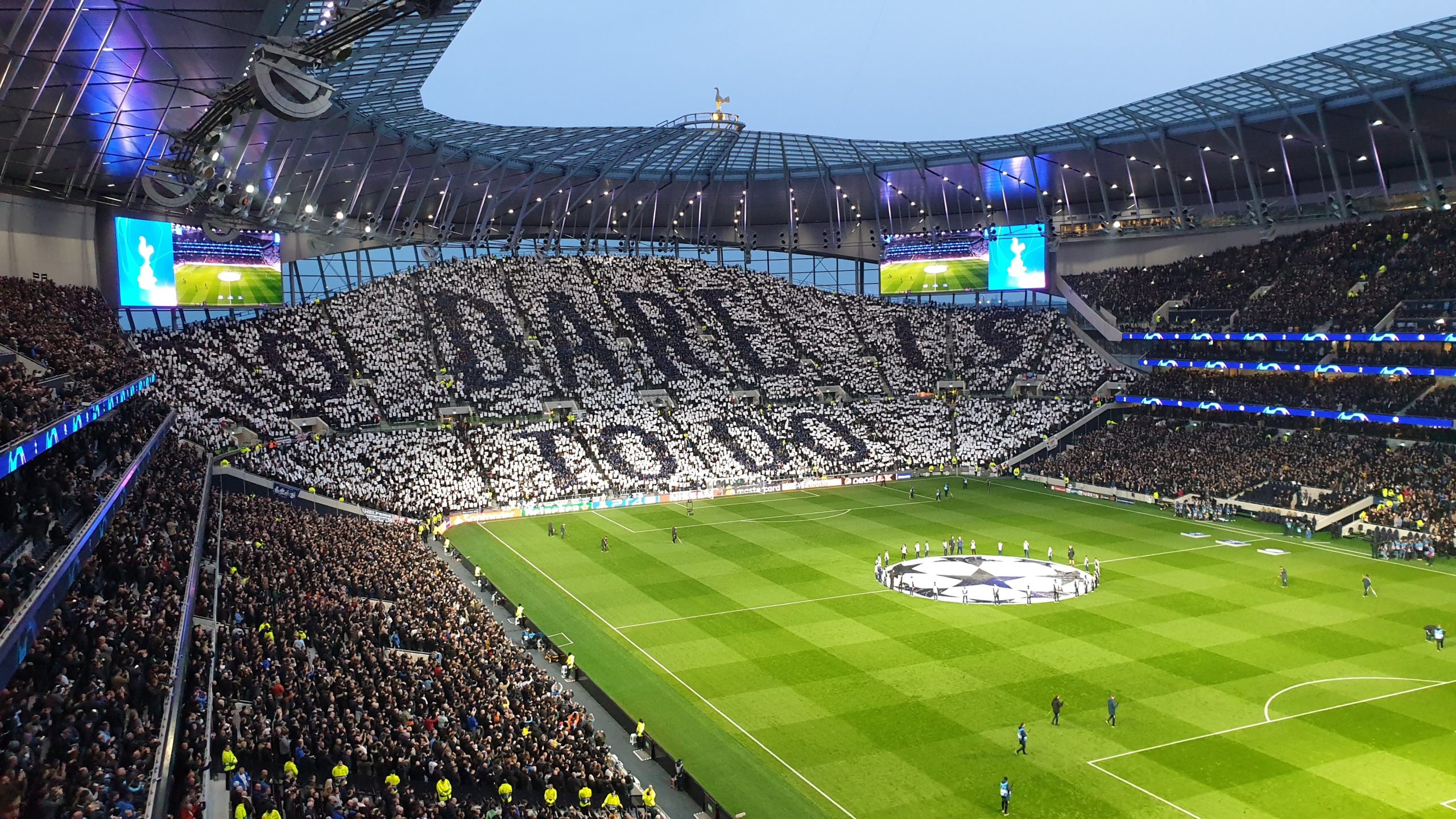 Gameweek 34 is headlined by the Premier League’s greatest rivalry, the battle between the two most successful clubs in England, Manchester United and Liverpool.

United are coming into this one hot off one of their best performances of the season, an emphatic 6-2 win over AS Roma in the first leg of the Europa League Semi Finals.

It was a remarkable performance from the Red Devils on home soil, coming back from 2-1 down with 5 unanswered goals. Both Bruno Fernandes and seasoned striker, Edinson Cavani, notched a brace in the victory, filling them with confidence ahead of this huge fixture.

Fernandes has 42 involvements in all competitions this season, cementing himself as one of the greatest midfielders in the game at the moment, and the last time these teams met at Old Trafford it was Fernandes who buried the winning goal.

Sitting on 54 points after 33 games, the 2020/21 campaign is far from what anyone expected from Liverpool after their dominant run last season.

However here they are, 4 points off the top 4 and looking like a shadow of the title winning team of last year. They are coming into this one having drawn back to back games in the league against Leeds, and most recently, Newcastle on home turf.

After this game Liverpool have a fairly ideal run to the finish line, but up against a Manchester United who just put 6 goals past Roma we expect they will be waiting another week to add any points to their tally.

Tottenham Hotspur host the soon to be relegated Sheffield United in what will be interim manager, and former Spur, Ryan Mason’s 3rd game in charge of the team.

Since his appointment, Mason has led the lilywhites in their 2-1 win at home against Southampton, followed by their League Cup final defeat to Manchester City in which they were dominated, but kept the champions to just 1 goal.

It is not a bad return considering he was thrust into the position following the sacking of Jose Mourinho at the age of 29, becoming the youngest ever Premier League manager.

With Sheffield already confirmed to be sent back down to the Championship, this game will allow Mason to really employ his own tactics against a weak side and with time to prepare.

Spurs currently sit on 53 points, just 2 points off West Ham following their defeat to Chelsea last week, with their main competition Liverpool playing Manchester United, this match against Sheffield is a great chance for Spurs to claim a Europa League place.

When these two met in the reverse fixture it was a comfortable 3-1 win for Spurs, this time around the game is played in London. Sheffield have been abysmal on the road this season, winning just 1 of 16 games, and kept goalless in 10 of 14 defeats.