This weekend of Premier League is absolutely stacked with great fixtures! Have a read below for some of our favourite picks of the bunch. 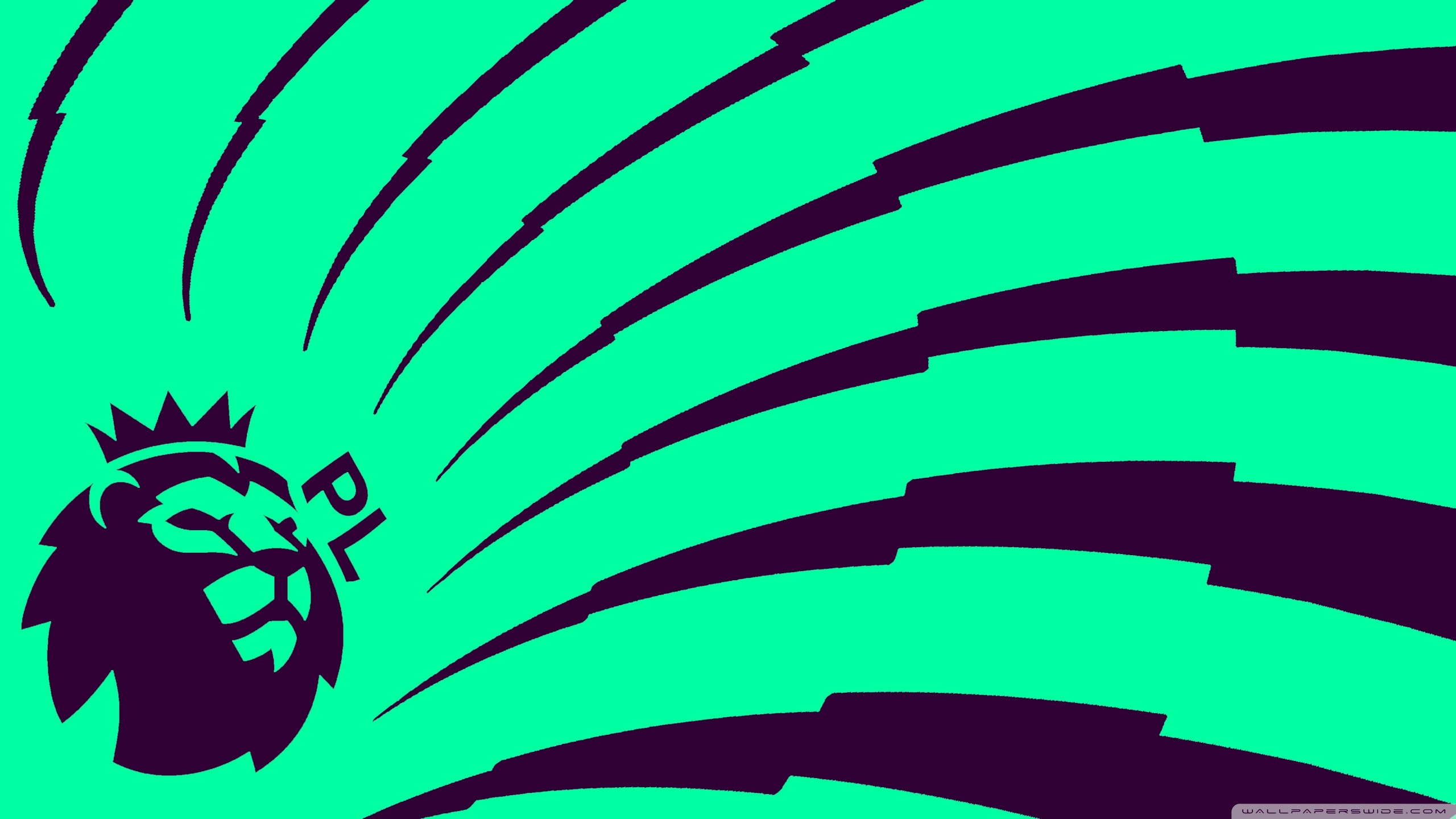 While there is not much question as to who is winning the Premier League this season, the race to make top 4 is hotter than ever, with multiple teams still in contention for a spot!

The soon to be crowned champions of England, Manchester City, welcome Leeds to Manchester for their 2nd and final match of the season. The two sides met back in October in a 1-1 draw, the freshly promoted Leeds just one of 7 teams this season that can boast not losing to this well oiled City machine.

Unfortunately for Leeds, the City team they drew to last year is not the same as the team we have seen since the turn of the new year. City have a record of 23-5-3 this season, but have only dropped points on one occasion since the middle of December in a 2-0 defeat to cross town rivals, Man U.

After their inconsistent start to the campaign, Man City are now playing to the level of dominance that their billion dollar squad commands. After the signing of Ruben Dias, and the meteoric rise of young talents such as Phil Foden, it was only a matter of time before City found their feet.

A clinic capped off with a goal! 🔥

They did more than just find their feet though, winning 18 of their last 19 games in the Premier League, and with a whopping 66 goals scored, they are coming from all across the pitch, surprisingly led by Ilkay Gundogan in the form of his life with 12 goals scored from midfield.

Leeds have found some form again in recent weeks, with a draw against Chelsea before picking up back to back 2-1 wins over Fulham and Sheffield United. Travelling to Manchester is a daunting prospect for any team, but Leeds have impressed on the road this season with 7 wins.

They will have a near ideal squad to choose from for this fixture, including Bamford who has 20 contributions in the prem this season, and the Brazilian playmaker, Raphinha, who has been nothing short of immense in recent weeks.

Unfortunately they will be without the services of Jack Harrison due to Man City being his parent club, Harrison has 12 contributions this season.

Leeds will undoubtedly bring it Man City and are more than capable of scoring, but it is hard to imagine any scenario that doesn’t involve the soon to be title winners coming out on top. With the home advantage, and the difference in form between now and the last time they met, we expect a much higher scoring affair in this one.

In one of the match week’s most exciting fixtures, West Ham play host to Leicester in a battle of the leagues 4th and 3rd place teams. That is a sentence nobody would have expected to read at the start of the season, but here we are.

After an inconsistent start to their campaign, West Ham have been surging since the start of January, with a record of 9-2-3, they have impressed week over week through some tough fixtures.

David Moyes deserves all the credit in the world for what he has accomplished with this West Ham team who were fighting to stay in the league just last season.

It is the result of consistent performances from the likes of Declan Rice, Aaron Cresswell, and the Czech Republic’s player of the year, Thomas Soucek. Coupled with some brilliant business in the transfer market which saw them bring in the likes of Vladimir Coufal and Jesse Lingard, who has 9 contributions in 8 games and is experiencing a renaissance since joining from Manchester United.

That run from Lingard + that finish from Bowen = 🔥🔥🔥 pic.twitter.com/1LgLV2jIOk

Leicester City are enjoying another brilliant season after narrowly missing out on a much desired Champions League place last year. With a record of 17-5-8, the Foxes are well on their way to securing that top 4 finish, and a win here would make their life much easier.

Both sides have performed better playing away from home this season, and the last time these teams met in Leicester, West Ham won 3-0. Leicester play away today and they boast a stellar away record of 10 wins, 4 draws and just a single loss.

The Foxes have done an excellent job at staying consistent through a sea of crippling injuries this season, and in a massive boost for the team they should be welcoming back James Maddison to the starting lineup for this fixture. Maddison has 8 goals and 5 assists from 24 games.

This is one of the most important matches of the season for either side, the 3 teams below the Hammers on the table will be rooting for a Foxes win, but they are not likely to give it up easily.

The highly attacking styles of either team will most likely lead to goals in this one and it should be a tight affair. Westham will be without the services of Declan Rice, and potentially Michail Antonio, given how strong Leicester have played away from home we like them for a narrow win.