We finally saw league leaders Manchester City lose last game day, will there be more upsets on the cards in our best soccer picks and props this week? 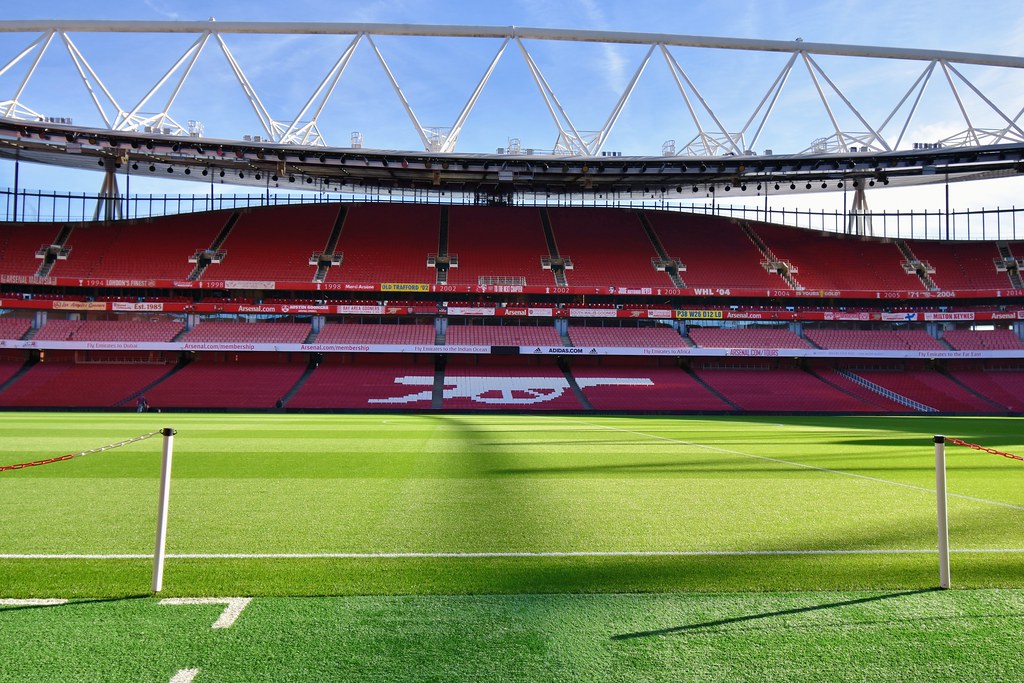 A cracking North London Derby headlines our feature games this week, with an absolute logjam of sides competing for European spots. Let’s take a look at our best picks and props for game week 28 of the Premier League!

This North London Derby looks to be a great contest, with a rejuvenated Spurs side travelling to the Emirates Stadium to take on their old foe Arsenal.

Tottenham have won their last three Premier League games in a rich vein of form, with old boy Gareth Bale winding back the clock and putting in some top notch performances along with Harry Kane and Heung Min Son.

Another brace at home. ✌️ pic.twitter.com/HNvY5MRy7B

The Welshman’s return to form has seen Tottenham climb back up to seventh on the table. Arsenal, on the other hand, struggled to take care of Olympiacos in the Europa League, and have gained just two points from their last five games against Tottenham in all competitions.

We expect Tottenham’s good run of form to continue here, against a young and inconsistent Gunners side.

This should be another fantastic spectacle; with the second placed Manchester United playing hosts to fifth placed West Ham United.

The Red Devils had a surprise victory against their neighbors Manchester City, and they will take great confidence from that performance. They were wasteful in a midweek Europa League draw against AC Milan, and will be looking to be more clinical here.

How did Harry Maguire miss this? 🤯 pic.twitter.com/aGZKgH4U3V

They meet the entertaining Hammers, who continue to surprise and are currently sitting fifth on the table. Manchester United loanee Jesse Lingard has been in outstanding form for the Irons, but unfortunately for them, he will be unable to play against his parent club here.

That’s a big blow for the London side, who must look to generate goals elsewhere, and reverse a poor away record against Manchester United, having drawn three games and losing nine in their last 12 trips to Old Trafford.

We expect Manchester United to get the job done at home, though West Ham won’t go down without a fight.

Another side who are in some good form is Chelsea, who has found a new lease of life under Thomas Tuchel, beating Everton, Liverpool, Atletico Madrid, and drawing with Manchester United in their last four outings.

They face the kamikaze-like Leeds, who continue to live and die by the sword with their attacking play that sees them score lots of goals… but also concede a lot of them, particularly against stronger sides, like Chelsea.

All the action from another 𝗯𝗶𝗴 win at the Bridge! 👊 pic.twitter.com/SDlMw7SOLn

Leeds have a reasonable historical record against the Blues, having only lost one of their previous nine Premier League home games against them, though the last of those games was way back in 2003, when they were flying high.

The dynamic is a bit different now, and we expect Chelsea to take all three points here.