A huge North West London Derby headlines the midweek action, let's sink our teeth into the best soccer picks and props for Matchday 22! 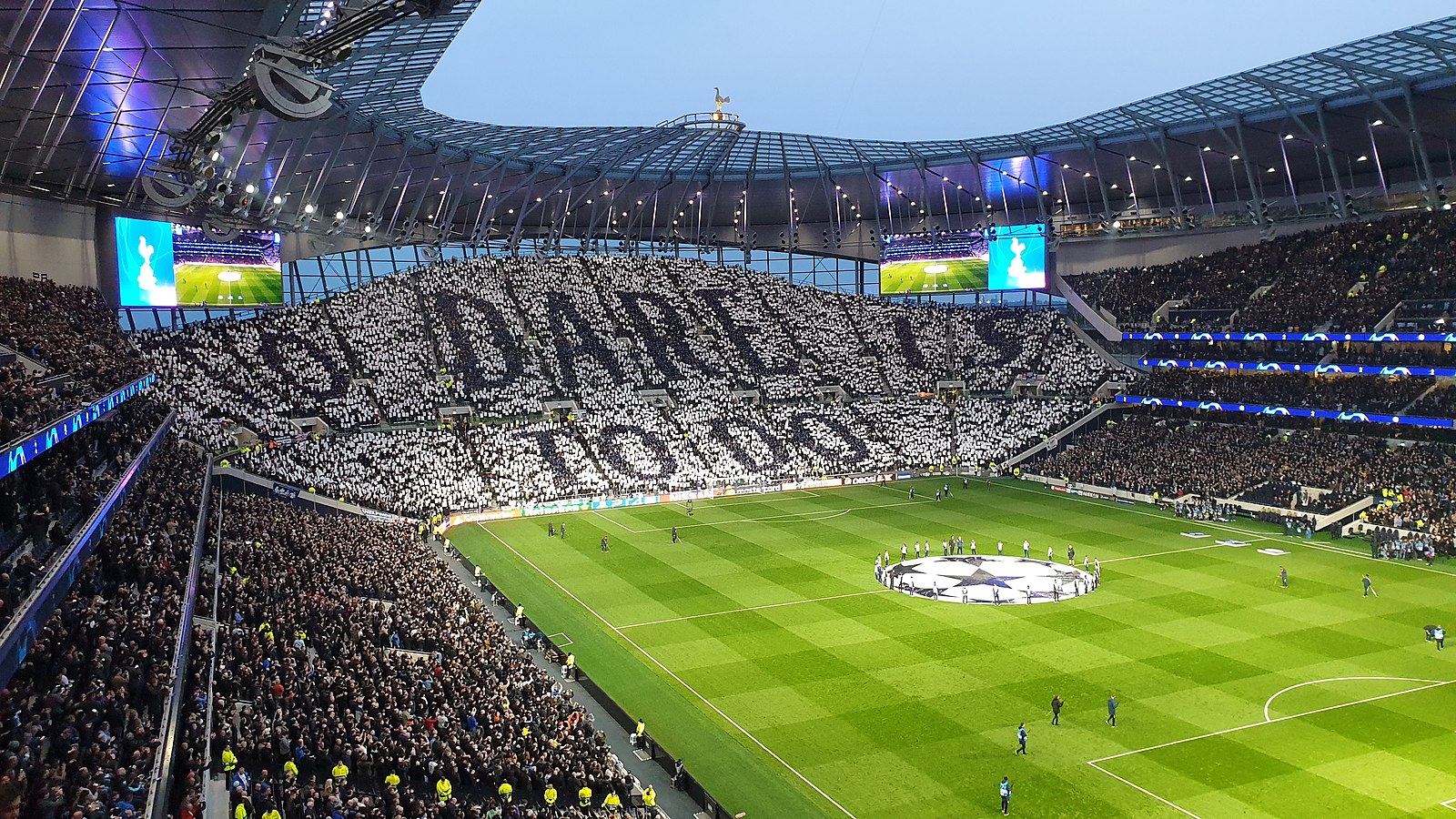 We went 2/3 in our picks last match day and also secured a nice prop bet, let’s look ahead to Matchday 22 to keep the ball rolling with our best soccer picks and props!

A mouth watering North West London Derby on the cards here, with sixth placed Tottenham playing host to seventh placed Chelsea, as both sides look to keep in touch with the top four.

Both sides are locked on 33 points on the table, with Spurs losing two games in a row, including a disappointing defeat to the lowly Brighton.

The injury to Harry Kane has hit the side hard, with an aging Gareth Bale failing to impress in attack as a replacement for the big Englishman.

Chelsea, on the other hand, have looked rejuvenated under the coaching of new manager Thomas Tuchel, with the side playing a strong, possession based game.

It looks difficult for Tottenham to score against this new possession heavy Blues side, especially with the absence of Harry Kane.

Expect Chelsea to take a big scalp against a rival here for new manager Tuchel and continue their ascent up the table.

Manchester United’s fleeting title challenge has spluttered in recent games with an embarrassing loss to last placed Sheffield United, and a draw to Arsenal.

However, injury-stricken Southampton is in complete free fall, losing their last three outings and sliding into the bottom half of the table.

Their injury crisis worsened after their loss to Aston Villa, with Theo Walcott, Oriol Romeu, and Ibrahima Diallo all picking up complaints and all under injury clouds for the game against the Red Devils.

United has a good record against the Saints, winning 4 and drawing 5 of their last 9 outings against each other, including a dramatic comeback victory when the sides most recently met in December.

"He is the best at it." 👌@GNev2 analyses Edinson Cavani's movement after the #MUFC forward's impact in their comeback win against Southampton yesterday.

It looks tough to see the Saints survive the onslaught from a hungry Manchester United side at Old Trafford, who will be disappointed if they can’t pick up maximum points from this one.

Liverpool’s temporary form slump looks to be behind them, with the Reds notching up back-to-back victories against quality opponents, Tottenham and West Ham.

This looks a much easier task; with Brighton languishing just above the drop zone in 17th place, though they did record a surprise victory win against Tottenham overnight.

Liverpool have lost Joel Matip for the season, but captain Jordan Henderson looks to have adjusted to his new temporary role in the centre of defence, and the club have just brought in two new centre halves in the shadows of the transfer window to bolster an injury ravaged back four.

The Reds looked back to their best against the Hammers, with Mo Salah netting twice in a comfortable win, an ominous sign for the rest of the competition who may have thought Liverpool were out of the title race.

Brighton have a poor record against Liverpool, losing eight of their last nine away matches against them, with the last victory coming way back in 1982.

Liverpool look back to their best (injuries aside), and they should be making light work of a Brighton side that would need to produce a miracle.