The Premier League is back after we had FA Cup action over the weekend, let's sink our teeth into it! 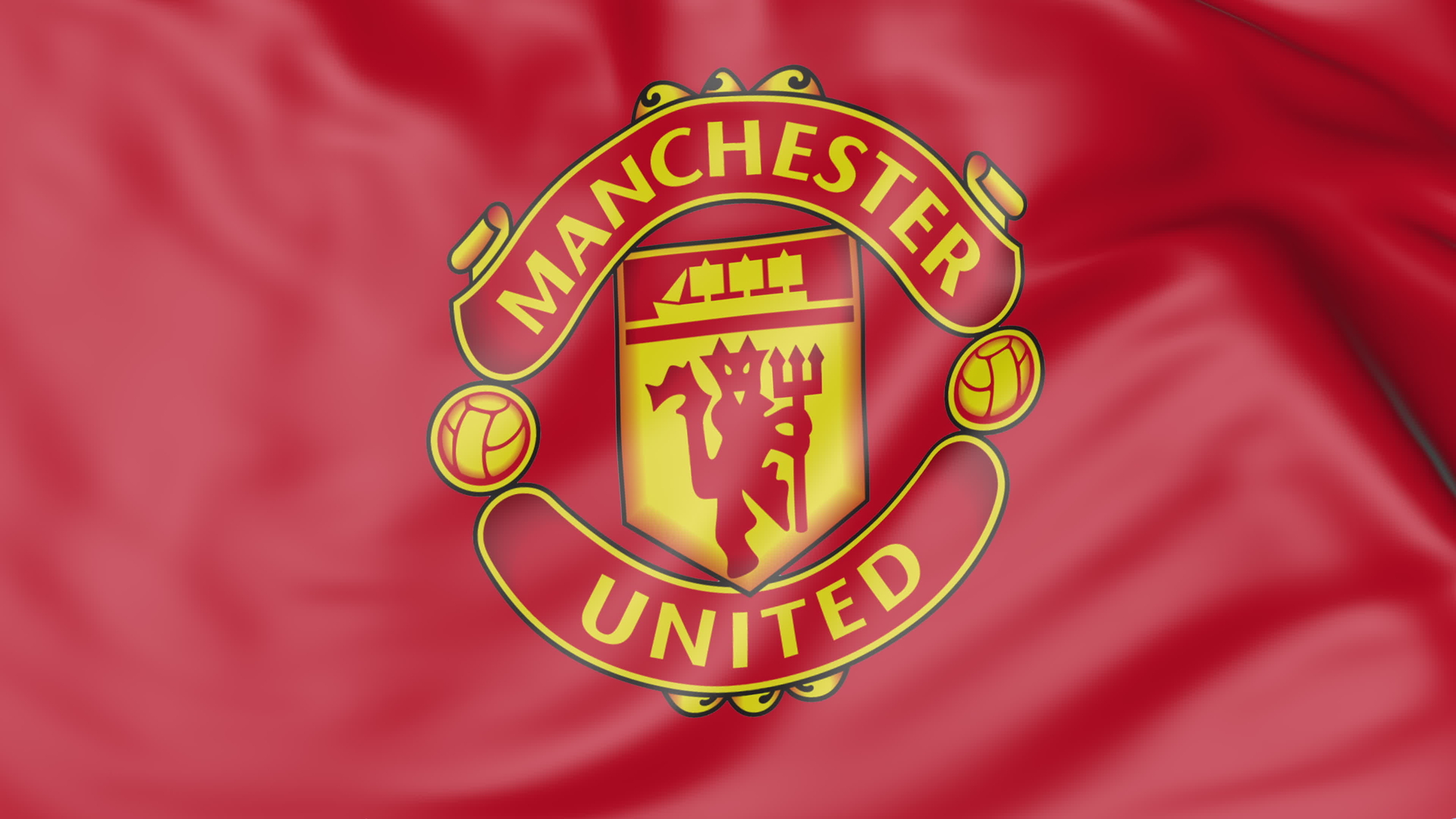 We’re officially past the halfway point of the season now heading into Matchday 20, in what has been an incredibly even and competitive season thus far.

Let’s take a look at the best match ups this week and the best picks and prop bets to go along with them!

Two traditional heavyweights clash here in what should be an entertaining contest between fourth and fifth on the table.

Liverpool have picked up just three points from their last five outings, as injuries have cruelled their campaign, with the side failing to score in the Premier League in the new year.

They will be heading into this one with their makeshift backline seeking to curb the best attacking duo in the league, Spurs’ Harry Kane and Heung Min Son, who have both netted 12 times each this season.

Son Heung-min has been directly involved in 18 goals this season in the Premier League.

Only Harry Kane (22) has been involved in more. pic.twitter.com/wfNTFN9C7T

Liverpool won in dramatic fashion thanks to a last minute header from Roberto Firmino the last time these sides met on the 17th of December, but with Liverpool in the midst of a big form slump and this time Tottenham meeting the Reds at home, we think it is enough to swing the match in Spurs’ favour.

Everton got off to a hot start to the season before hitting a little flat spot in November, but have come roaring back into form and are looking to cement their top four claims and complete a season double against The Foxes.

🏹 | "@richarlison97 goes for goal – and 𝙨𝙘𝙤𝙧𝙚𝙨 as he so often does against Leicester!"

Everton are set to regain star fullback Lucas Digne for this one, with Leicester missing main man Jamie Vardy due to a groin injury, making it awfully difficult to see where the goals will come from, with midfield maestro James Maddison likely to be tightly marked by the Toffees.

Expect Everton to come out firing with a chance to cement their top four claims at home, against a Jamie Vardy-less Leicester outfit.

League leaders Manchester United are riding high after eliminating fierce rivals Liverpool from the FA Cup, and will be looking to pick up maximum points against cellar dwellers Sheffield United.

Manchester United advance to the fifth round after a stunning tie with Liverpool!

Expect Manchester United to come out and sew up the three points, especially with ‘noisy neighbours’ Manchester City breathing down their necks in second on the table.