There are nine games this week, headlined by a huge battle between two bitter rivals at the top of the table. 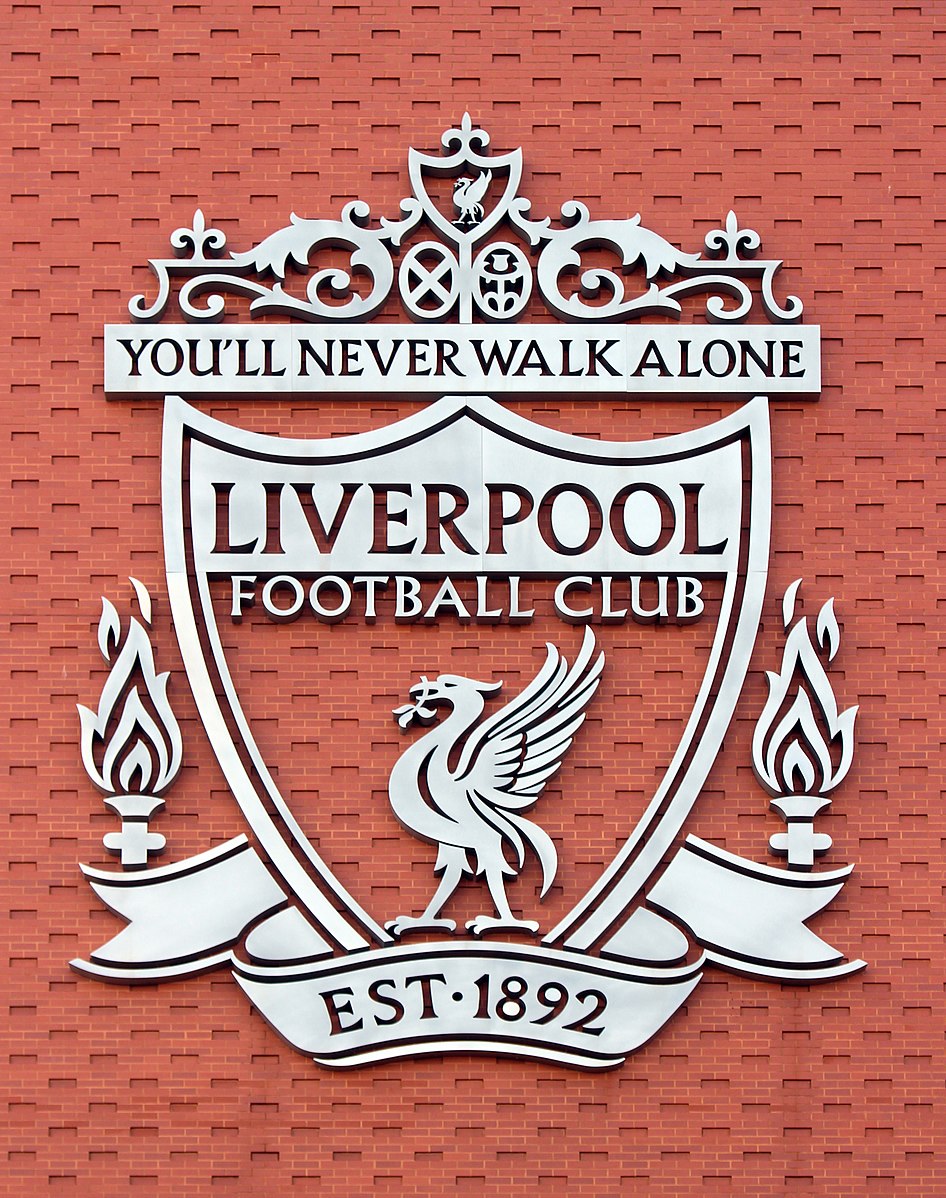 We saw some movement at the top of the table with Manchester United drawing clear of Liverpool, after the defending champions were upset by Southampton at St. Mary’s in dramatic fashion.

There’s a mouth watering top of the table clash on offer in Matchday 19, with no better place to kick off our three best Premier League picks and prop bets.

The top two sides on the Premier League face off here in what promises to be one of the games of the season, with these two fierce rivals having many classic encounters over the years.

Manchester United (36 points) find themselves on top of the table after four wins and a draw in their past five outings, with Liverpool (33) in something on a form slump, drawing to lowly West Bromwich Albion and Newcastle, before losing to Southampton in their last match.

There has been much debate in the media between managers Jurgen Klopp and Ole Gunnar Solskjær regarding penalty decisions, with any potential penalty calls sure to be hotly debated during the fixture.

Because of this injury ravaged backline and form slump, we’re tipping Manchester United to come away with the win here, though both sides should score with their deadly attacks.

The entertaining Leeds play host to a struggling Brighton side here at Elland Road, in what should be a simple enough assignment for the home side.

Marcelo Bielsa has Leeds playing an open, attacking brand of soccer which allows them to score lots of goals (5th in goals scored in the league), but also liable to conceding plenty against top sides (2nd in goals against in the league).

Ahead of @LUFC fixture against Brighton, we compare the league stats of @Patrick_Bamford and Neal Maupay.#PL #MOT #LUFC pic.twitter.com/xDhrWq1XqY

Fortunately for them, Brighton is not a top side and are just two points above the drop zone, and in their current form, it looks like it will be a long relegation fight for them in 2021.

Expect Leeds to come out all guns blazing here, and win this by a few goals, spearheaded by Patrick Bamford.

After a slow start to the season, Manchester City have been in ominous form and have quietly won four games on the trot, with the winning streak looking to continue here against a mediocre Palace side.

City made Chelsea look second-class in the league, and have also recently eliminated Arsenal and Manchester United in the League Cup, and look to have returned to top form.

Youngster Phil Foden has netted four times in the league and has been electric in recent times, with some fancy footwork on display during their 1-0 win against Brighton on Matchday 18.

Phil Foden put them in a blender 🌪️

Expect Manchester City to win here, and to do it quite comfortably against a struggling Crystal Palace side who have conceded the equal second most goals in the league (29).

*Odds correct at time of publication, courtesy of FanDuel.