We are on the quick backup with week 16 starting less than 24 hours after week 15 finished and we have three new Premier League predictions for you! 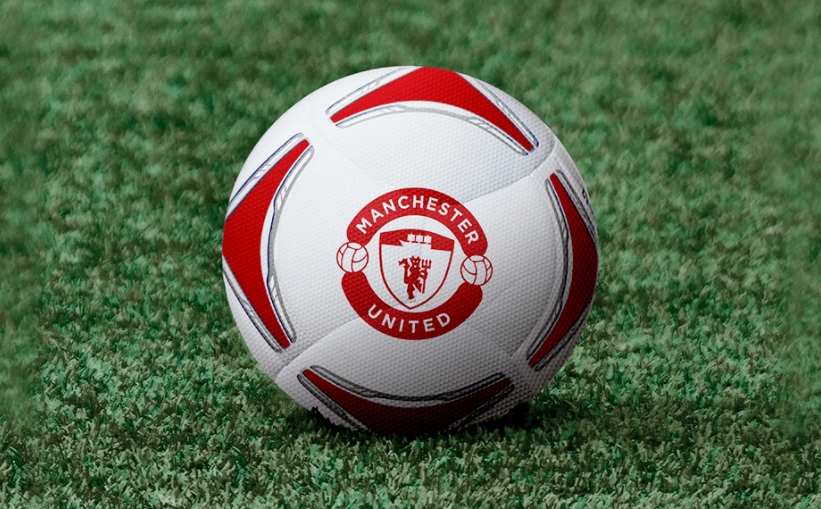 Week 16 is here and we are getting one more game from every team before the New Year! We have three Premier League predictions from the 10 matches, including a team who had a big Boxing Day win to make it two on the trot.

Can Manchester United continue their push towards the top of the standings? Find out if we think they can and more below!

What a game that was by Arsenal on Boxing Day! After going winless for seven straight Premier League matches, the Gunners defeated Chelsea 3-1 in the North West London derby.

Chelsea dominated passes, touches and time of possession but Arsenal had four more shots on target and they never looked in doubt with a 2-0 lead at half time and Chelsea’s goal coming with just minutes remaining in the contest.

They now travel to Brighton to take on the Seagulls who are coming off a 2-2 draw with West Ham. The Seagulls had more time of possession, shots, touches and passes but gave up the equaliser in the 82nd minute to split the points.

💬 “It was a really good mixture of senior players, experienced players, and young talent that we have.

“They have been showing us in the last few weeks that they are capable of starting games and I had no doubt they would respond today.

“I think they were really, really good!” pic.twitter.com/tMj88YD1Ho

Brighton should have won that contest but threw away chances and opened the door far too easily for West Ham to tie it up.

If they do the same against Arsenal, especially if they played like they did against Chelsea, the Gunners will pounce and take advantage.

Pierre-Emerick Aubameyang returned to the bench for Arsenal after missing the previous two matches with a calf complaint but didn’t make it onto the pitch and could feature more in this one, especially if it is close late.

Arsenal’s form from Boxing Day and an extra day’s rest to recover and prepare mean they should have the edge and get their second straight.

Manchester United just had one of their toughest matches of the season in a top-four battle against Leicester City. That one ended in a 2-2 draw, but United haven’t lost a league match from their last eight and are looking in fine form.

Bruno Fernandes had an assist and a goal in a man of the match performance while Edinson Cavani continued to make impact for his new side, coming off the bench for an assist late in the game.

✨ Another goal, another assist.

The Wolves head to Manchester on the back of a 1-1 draw with Tottenham on Sunday in which they conceded in the first minute before holding firm the remainder of the game. Wolverhampton scored the equaliser in the 86th minute with a Romain Saiss header off a corner finding the back of the net.

Despite Tottenham heading into that contest with the better record, the Wolves dominated all of the stats and showed some real defensive intent in the second half that allowed them to get the equaliser and split the points.

With that being said, United have been playing much better than the Spurs have been lately and pose a much tougher test and also have an extra 36 hours of rest in this condensed fixture.

United sit just five points off top spot with a game in hand and will be keen to run away with the three points in this one.

One team that is sliding at the moment is Tottenham. After once being touted as title favorites, the Spurs haven’t won from their last four league matches with losses to Leicester and Liverpool while drawing with Wolverhampton and Crystal Palace.

It has been a story of conceding late goals that has undone Tottenham as they have dropped nine points so far this season from goals allowed in the last 10 minutes and Jose Mourinho was livid after giving up the Wolves’ equaliser in the 86th minute on Sunday.

Tottenham are winless in their last four league games.

They’ve conceded after the 80th minute in three of them 💀 pic.twitter.com/J5Ar1SQu5H

Fulham on the other hand come into this one on a four-game draw streak, including against Liverpool. Two games prior to that Liverpool draw, the Cottagers managed to cause an upset over Leicester City for just their second win of the season.

Fulham has managed just four goals from their last six games and while the Spurs haven’t been in good form lately, their offensive front of Harry Kane, Son Heung-Min and Tanguy Ndombele should be too much to handle.

We are backing the Spurs to bounce back after another disappointing draw and get their first win in over three weeks.

Odds correct at time of publication, courtesy of PointsBet.

Are you interested in finding out more on the latest season of the EPL, MLS and all other things soccer? Then make sure you visit our soccer hub page, we’ve got all the details you need!