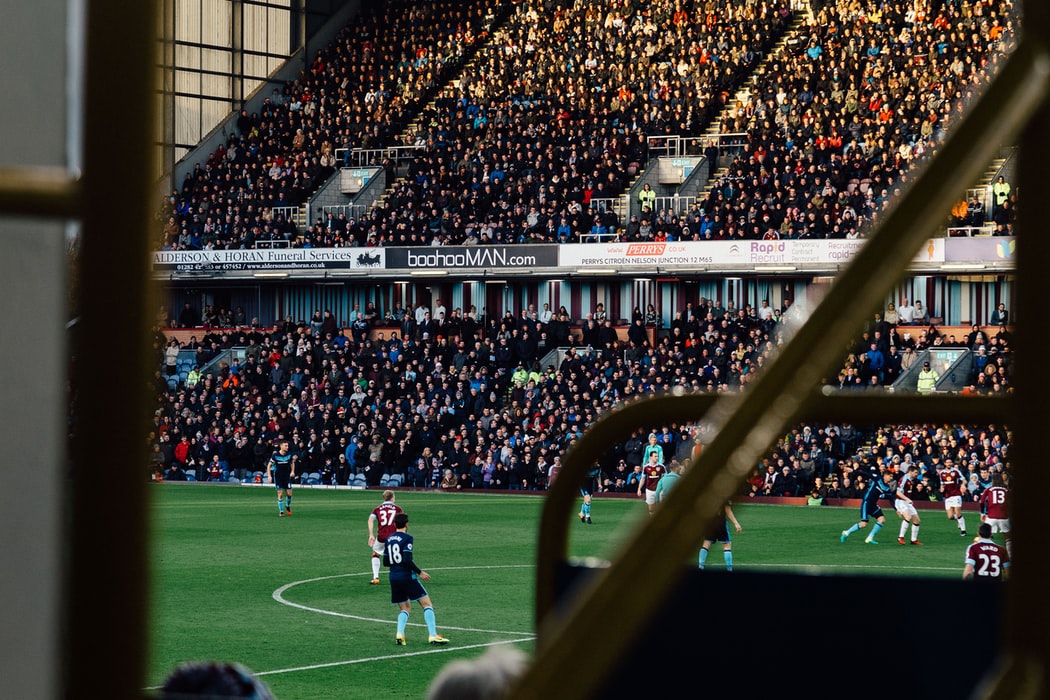 Leeds come into this clash as favorites (paying at +140) and would want to make amends for their 4-1 defeat against Leicester City on Monday as once again their defense was a bit shaky. Following that defeat, it has now meant that Leeds have only won two games in their last five matches.

Meanwhile, Crystal Palace has somewhat been underwhelming in their last five matches as they have suffered three losses, a draw, and a win. Although they too would want to bounce back from last week as they suffered a 2-0 defeat to Wolverhampton Wanderers.

Both teams have x-factor players that can change the game, for Palace, it is none other than Wilfred Zaha who is in eighth place for the Premier League Golden Boot as he has scored five goals in this campaign.

For Leeds, while many have performed admirably, their biggest player that can change the game is striker Patrick Bamford who has fitted in well at the top-flight as he has scored six goals for the season.

💬 “We’re focused on the next game” Illan talks Crystal Palace, adapting to the Premier League and his childhood hero pic.twitter.com/sf6j57HNSe

While Leicester City may be sitting pretty in second place, only two points separate them from sixth-placed Wolverhampton Wanderers.

Leicester picked up a vital three points over Leeds on Monday night with a 4-1 win which also saw Jamie Vardy score his seventh goal for the season which places him equal third in the Premier League Golden Boot award as well as bagging an assist, as the Foxes won their second game in a row.

Wolverhampton, on the other hand, has been consistent in terms of picking up points in their last two weeks which saw them have a stalemate against Newcastle United before defeating Crystal Palace 2-0.

4️⃣ @PremierLeague away wins out of 4️⃣ pic.twitter.com/uCoRYxifiX

This clash is always one to keep an eye on, as for the last few years as these two clubs have set the standards.

Liverpool has resumed where they left off and are back in first place following a 2-1 win over West Ham last weekend and are looking for a third win in a row to get some momentum back up and running.

While it hasn’t been the start that Pep Guardiola and Manchester City would have wanted as they currently sit in 1oth place in the league following their 1-0 win over Sheffield United last weekend, and like Liverpool they too are looking to make it three wins in a row.

Both had Champions League commitments this week and both made light work of their opponents as Liverpool defeated Atalanta 5-0, while Manchester City defeated Olympiacos 3-0.

Mohammed Salah is always up for the big games, so expect him to make an impact, while the Manchester City stars have so far failed to live up to expectation, although Kevin De Bruyne does have two assists to his name (equal sixth in the league).

5 – Liverpool’s 5-0 win was the biggest ever by an English club away to Italian opposition in European competition. Arrivederci. #UCL pic.twitter.com/d1jP5m47yW