After the midweek round has been completed, it is all to play for in week 14 of the Premier League. 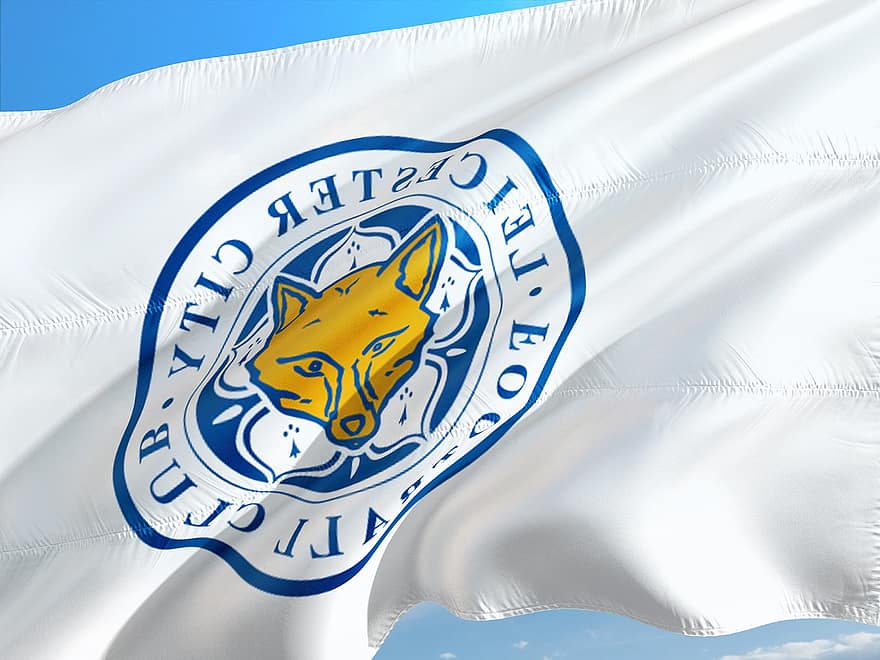 Both sides would have wanted something more out of their midweek fixtures as both Southampton and Manchester City shared the spoils.

Southampton would be frustrated considering they opened the scoring against Arsenal thanks to a Theo Walcott goal on the 18th minute only for Arsenal to respond on the 52nd minute, however, they would have no doubt seen that as a point gained as they are undefeated in their last three Premier League games and continue to charge in the Premier League.

The same can’t be said to Manchester City as they suffered a major blow when they drew to lowly placed West Bromwich Albion 1-1, and to make matters worse they conceded an own goal just before half time.

While Pep Guardiola would be annoyed by sharing the points with West Brom, they like their opponents are still undefeated in their four Premier League games and are only four points behind third-place Southampton.

Southampton has been one of the surprise packets so far in the season as they have just picked up points when they need to. Part of the reason why they are in third place is because of the in-form Danny Ings who has netted six times and is ranked equal 10th in the golden boot race.

While inconsistency has cost Manchester City at times as they have struggled to gain valuable points when they have needed to,  however, they still remain in the hunt for a top-four finish.

Both teams would want to respond from their midweek defeats with a win, as Tottenham surrendered top spot when they suffered a 2-1 loss to Liverpool, while Leicester still remains in a good position even after a 2-0 loss to Everton.

While given the results from midweek provides an already enticing contest, Spurs are only one point ahead of Leicester to give this clash some more spice, and if Leicester win they would also leapfrog Spurs to second spot.

But first Leicester would need to combat the dynamic duo of Harry Kane and Heung Min Son who have linked up so well together this season, as Kane leads the assists in the Premier League with 10 to his name, while Heung Min Son is ranked equal first in the Golden Boot with 11 goals.

While Leicester needs to worry about two players Jose Mourinho and his Spurs defense need to worry about Jamie Vardy who has scored 10 goals in 12 games and is ranked fourth in the league.

Chelsea host West Ham in a London derby, but the Blues have stolen all the headlines after their last two Premier League results.

The Blues have suffered two consecutive Premier League defeats to Everton and Wolves with the latter occurring in midweek as their undefeated record in all competitions has come to an end.

What is more disappointing for the Blues is that they have slipped out of the top four to seventh place, and are only one point ahead of their London rivals, West Ham who have only suffered one loss in their last five games.

West Ham on the other hand remains undefeated in their last two games as they defeated Leeds 2-1, and had a 1-1 draw midweek against Crystal Palace as they look to continue their impressive run.

But first Chelsea would need to sort out their defensive lapses which have cost them in their last two games as they would need to watch out for West Ham’s Aaron Cresswell who is ranked equal fourth in assists for the Premier League as he has four to his name.

Similarly, David Moyes’s men need to also be careful of Chelsea’s attack which boasts the likes of Olivier Giroud, Tammy Abraham, Timo Werner, Kai Havertz, and Mason Mount as the team have scored the second-most goals in the Premier League with 26 goals only behind Liverpool who have scored 29.

While Chelsea do have a star-studded squad all around the park, they need to work on their defense and that’s why we are going for a draw in the London derby.

Ahead of our clash against West Ham United on Monday, we’ve picked out this bit of magic out from the archives 💙