With PSG and Chelsea officially through to the Champions League Semi Finals, all eyes are now on today's games to find out who will join them. 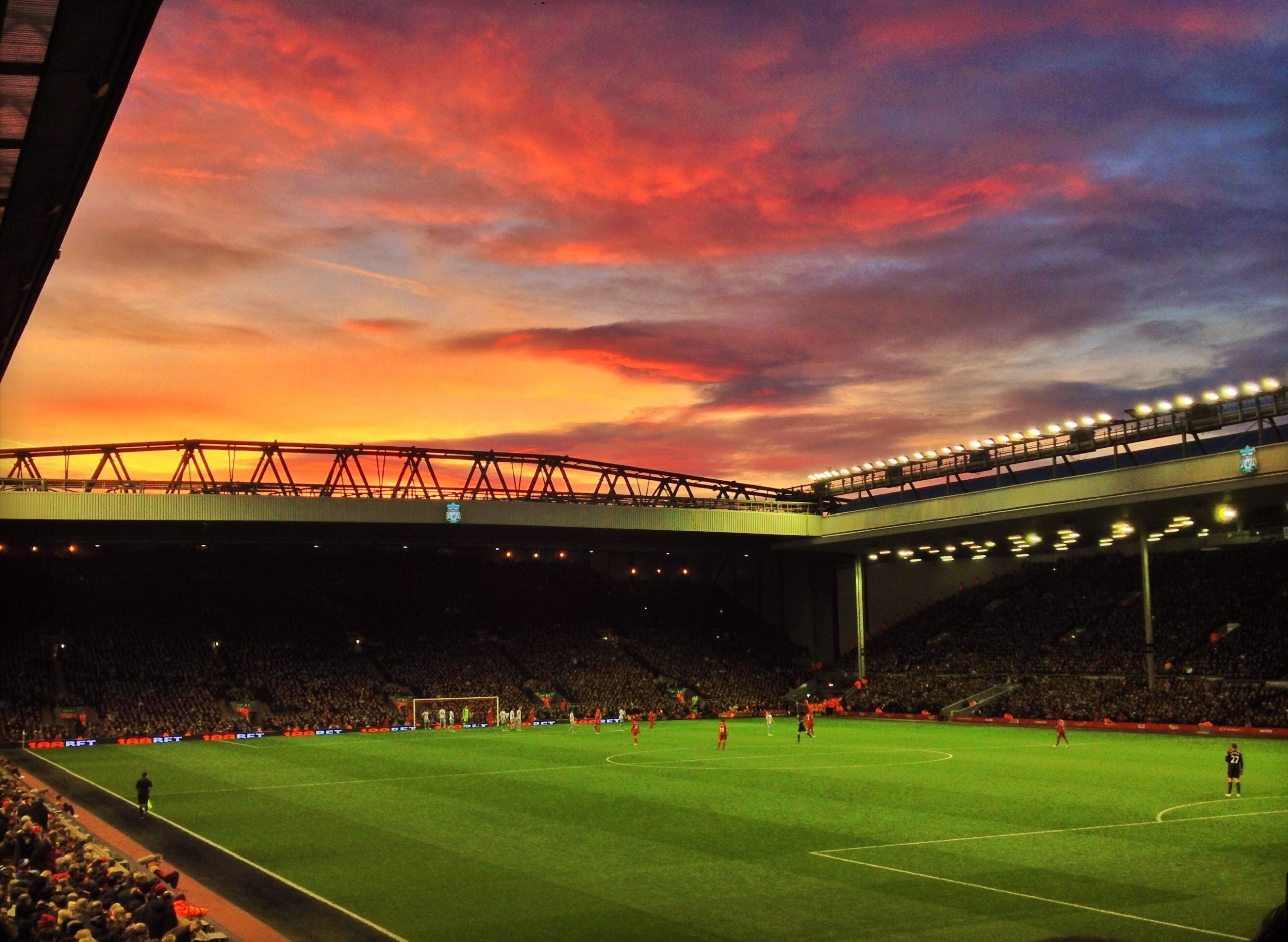 Both PSG and Chelsea lost on the day yesterday, but progressed through to the next stage on aggregate score, and they will be waiting with baited breath to find out who they are facing.

As things currently stand, it looks like it will be between Real Madrid and Manchester City, but such is the magic of the Champions League that we know truly anything is possible today.

Liverpool welcome Real Madrid to Anfield today for their chance to repeat their heroics of the 2018/19 Champions League Semi-Finals. Coming back from a supposedly insurmountable 3-0 deficit against Barcelona in the first leg, winning 4-0 in the second thanks to a certain hastily taken corner.

Zinedine Zidane will undoubtedly be preparing his men not to blow this lead the way that their La Liga rivals did, but they have to be feeling good with this 2 goal buffer.

The Los Blancos looked a classy outfit in the first leg, taking the lead 27 minutes in thanks to a goal from Vinicius Junior, served up to him on a silver platter by Toni Kroos. Vinicius finished the game with 2 goals to his name, the first senior brace for Junior, and quite the time to do so.

Madrid went home from the win to face Barcelona in the domestic league, beating them 2-1 at home, bringing their unbeaten run to 13 games in all comps.

Liverpool came back to Anfield bitterly disappointed following some questionable keeping from Alisson, and a piece of defending by Trent Alexander Arnold that was the cause for much media scrutiny.

Back at Anfield tomorrow ✨

There wasn’t much time to dwell with a game against Aston Villa looming, and after failing to pick up a home win in the league for 8 straight games, it was a must win game to build some momentum ahead of their biggest challenge of the season.

It wasn’t the most convincing performance from the reigning champions, but they did enough to win 2-1, with Trent scoring a very important late winner to silence his critics.

Both sides are going into this one weakened defensively, with a 2 goal lead to chase Liverpool can’t afford to take their feet off the gas, we are backing a draw here with goals at either end.

In what many are expecting to be the game of the round, Dortmund host Man City who currently lead on aggregate following their 2-1 home win last week.

Dortmund came within minutes of holding City to a 1-1 draw following Marco Reus’ 84th minute equaliser, but they couldn’t keep them at bay forever as Phil Foden buried the crucial winner in the dying moments.

The challenge ahead for Dortmund is far from ideal, but it is not an unrealistic hurdle to climb. They have not been the fortress they have become known for without their fans this season, but they have put up consistently good performances in the Champions League, and are yet to lose a game.

Man City were the dominant side on paper, dictating the flow of the game with 62% possession and taking more shots than Dortmund. However, as we saw in the Premier League this weekend with their loss to Leeds, they can be beaten even when the odds are in their favour.

With their lead intact, it is unlikely we will see Man City hit as hard on the counter attack as they were against Leeds, but with the likes of Haaland, Reus and Jude Bellingham up front, goals are never far away.

For the love of the game we would love to see Dortmund pull off a monumental win, but with the last minute winner from Phil Foden, the tempo of the game changes completely.

*Odds correct at time of publication, thanks to FanDuel.