SportsTips’ Europa League Predictions for Round of 16 (Leg 2)

There was only 2 draws in the 1st leg, which means we will be seeing teams go all out here in the 2nd to book their spot in the Europa League Quarter Finals. 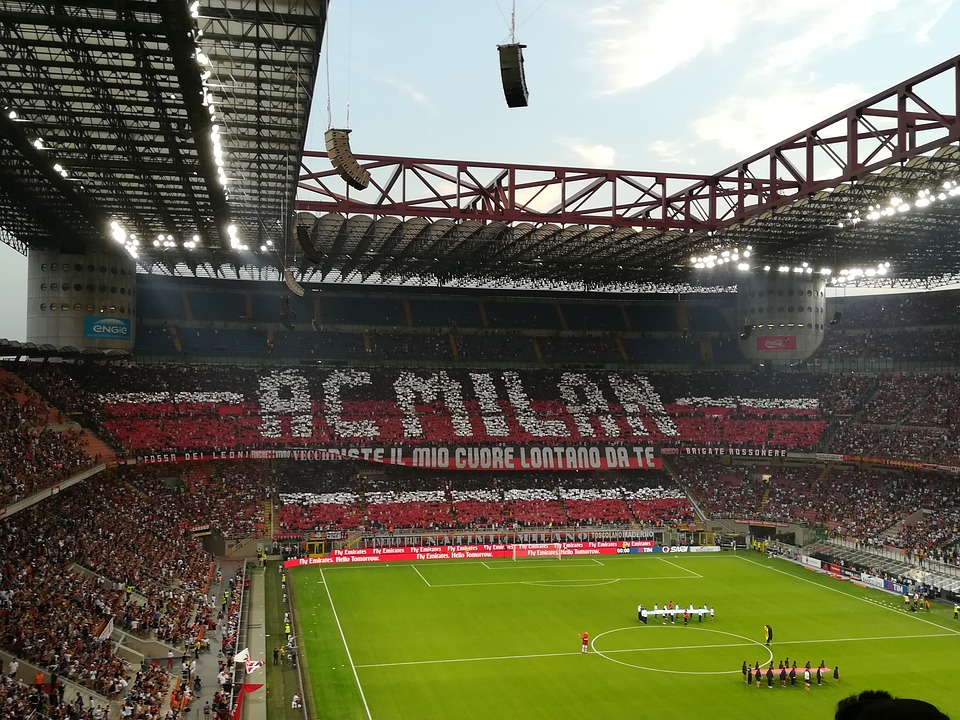 There is everything to play for in the second leg clash between Milan and United after their 1-1 draw in Manchester, with that crucial away goal in hand it is now Milan’s turn to host, and both teams lineups are looking much stronger than last time out thanks to some big returns during the week.

After 18 year old Amad Diallo opened his goal scoring account in the 50th minute, United were just 2 minutes away from securing a 1-0 win when Simon Kjaer headed a rocket right over the top of Dean Henderson to level the score.

Conceding the late away goal makes United’s job today all the more tougher, however, they may be welcoming back Paul Pogba, Edinson Cavani and David De Gea to the lineup this week, the latter of which may have prevented the last minute equaliser had he been available.

United aren’t the only ones who strengthen their lineup though, AC Milan are set to welcome back Hakan Calhanoglu to their midfield, the beloved playmaker and dead ball specialist has 8 assists this season.

Theo Hernandez will also be available for selection, his defensive and offensive contributions can not be overlooked, the young Frenchman has 4 goals and 4 assists from LB this season.

The question on everyone’s lips is whether or not Zlatan Ibrahimovic will play, it is no secret that Milan have not been the same since his injury, however, the big Swede should at least be amongst the subs for this one, and will undoubtedly be eager to make an impact against his former club.

Neither team is running that hot at the moment, both with just 2 wins from the last 6 games in all competitions, and the San Siro has not been the fortress it was prior to the new year, but Milan looked the better team in the first leg, I think they will do just enough to progress to the next round here.

Having been utterly dominated in the previous leg, the soon to be champions of Switzerland, BSC Young Boys, have nothing to lose at the Wankdorf stadium, as they chase Ajax’s 3 goal lead.

Ajax’s run in the tournament has been short and sweet so far, entering in the Round of 32, they defeated the Lille 2-1 in both home and away fixtures, no mean feat against the team that sit on top of the Ligue 1 table after 29 games.

The reigning Dutch champions have now gone 21 games undefeated following their 2-0 win over Zwolle on Sunday, with only 3 of those 21 ending a draw.

Ajax flexed their muscles over the Young Boys in the first leg, controlling the tempo with 66% possession, and making double the amount of passes on their way to victory.

Making 21 shots for the game, it took Ajax 60 minutes to break the deadlock, however, they weren’t once threatened during this time, the Young Boys had just 1 shot all game, the fewest ever recorded in the competitions history this far into the tournament.

The Young Boys have had a good run this tournament, making it to the Round of 16 for the first time ever, but they have met their match against this Ajax outfit, and will be playing for pride today.

Ajax are getting a great price for this away fixture considering how dominant they were in the previous leg, they have been just as good away this season as they have at home, and should have no problems getting the win here.