With no official start date for the upcoming season of the NHL, we thought there is no better time to come up with some NHL predictions. 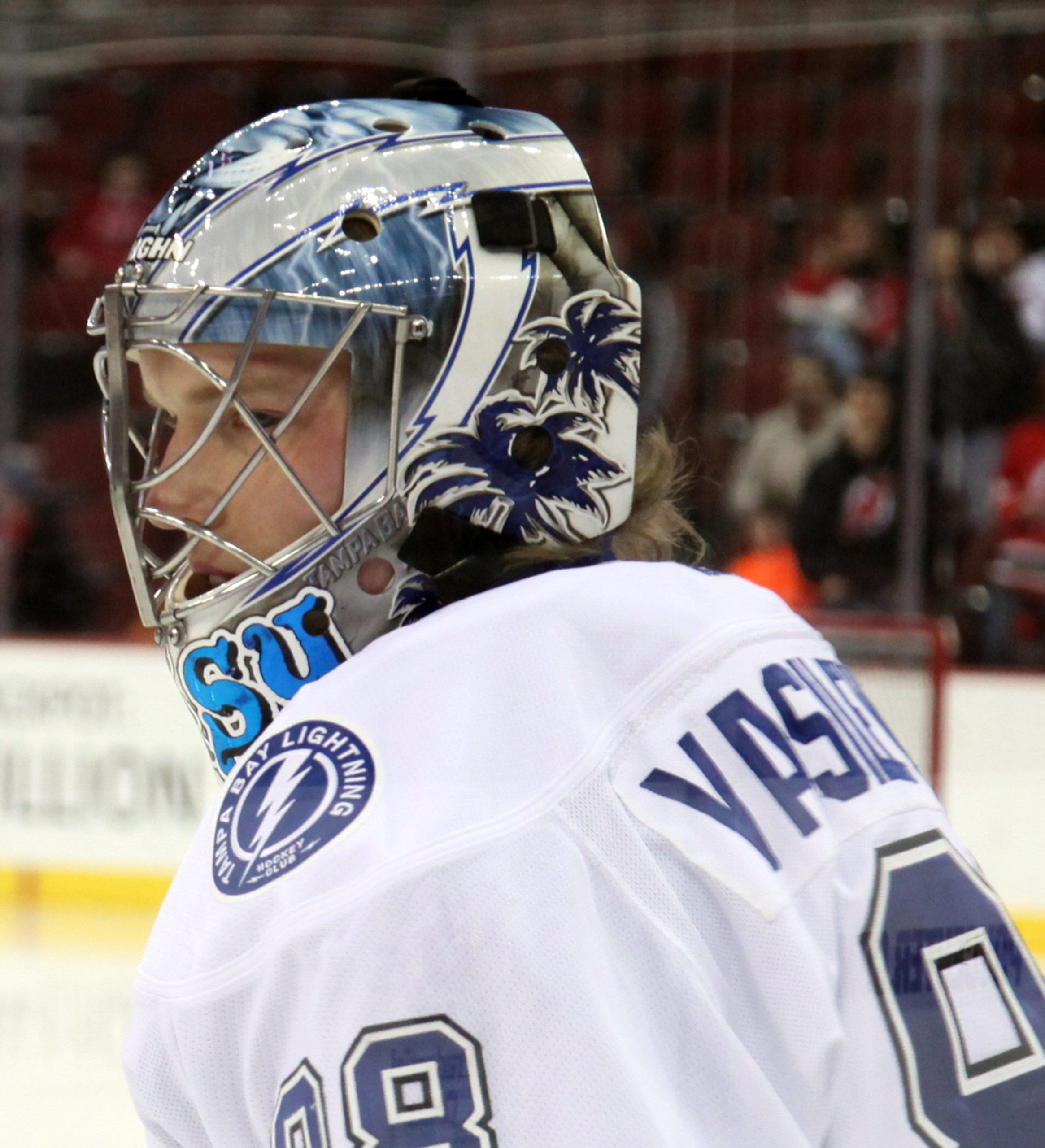 It will be very interesting to see what happens during the 2020-21 NHL season. We at SportsTips recognize that there’s no starting date for the season as of early December 2020 and that we don’t know what the divisions will look like. But we’ve got some interesting NHL predictions worth watching.

The Bolts Are Legit Favorites

It’s a cliché for people to pick the reigning Stanley Cup champions as the favorites to win the next season, but the Tampa Bay Lightning have a great shot. The team’s core of Steven Stamkos, Nikita Kucherov, and Brayden Point is still intact, and Andrei Vasilevskiy has cemented his status as one of the league’s best goaltenders. The real question is whether defenseman Mikhail Sergachev will return.

The Buffalo Sabres Finally Make It Back

One of our NHL predictions is that the Buffalo Sabres will get back in the playoffs for the first time since 2011. The acquisition of Taylor Hall will help Jack Eichel and Jeff Skinner finally get in the postseason. Defenseman Rasmus Dahlin and goaltender Linus Ullmark should be even more appealing as the season progresses.

The Oilers Will Rely Heavily on Offense

We won’t go as far as to make the Edmonton Oilers among our NHL picks. Having Connor McDavid and Leon Draisaitl helps, but the weak goaltending tandem of Mike Smith and Mikko Koskinen will hurt the team. Expect the Oilers to be heavily dependent on offense this season. You might see a few high-scoring games for the team this year.

Could the Leafs Pull It Off?

The Toronto Maple Leafs will be interesting among NHL picks, as the team made some significant improvements this offseason. Bringing in T.J. Brodie on defense and Wayne Simmonds on offense will help an already appealing Leafs team. Watch for Frederik Anderson, as the starting goaltender is in the last year of his contract.

Will the Knights Hit the Jackpot?

The Vegas Golden Knights made one of the best acquisitions in the free agency market when they brought in Alex Pietrangelo from St. Louis. The defenseman will boost an already-strong Knights team and should make them favorites to win the Western Conference title, if not the Stanley Cup.

The Blackhawks Will Compete For a Top Draft Pick

The Chicago Blackhawks’ window of opportunity has closed. The losses of Brandon Saad and Corey Crawford will hurt the team, and Malcolm Subban likely won’t be a viable goaltender. Patrick Kane and Jonathan Toews’ best days are also behind them. Don’t be surprised if the Blackhawks become draft lottery favorites.

When Will the Season Start?

The last of our NHL predictions entails when we feel the season will start. We’re predicting that the NHL season will begin in February and operate with a 48-game schedule similar to what the league had in 2013. The effort would ensure the playoffs will end before the Olympics start in July. Pandemic-related delays would be minimal, with a vaccine likely to be available. Teams will also be safely capable of bringing in the fan attendance that they rely on for money.

While the latest season of the NHL may not have a start date just yet, if you still want your fix of information, make sure you check out our NHL hub page!