While the next season of the NHL is still a while off, take a look at our preseason NHL picks and predictions. 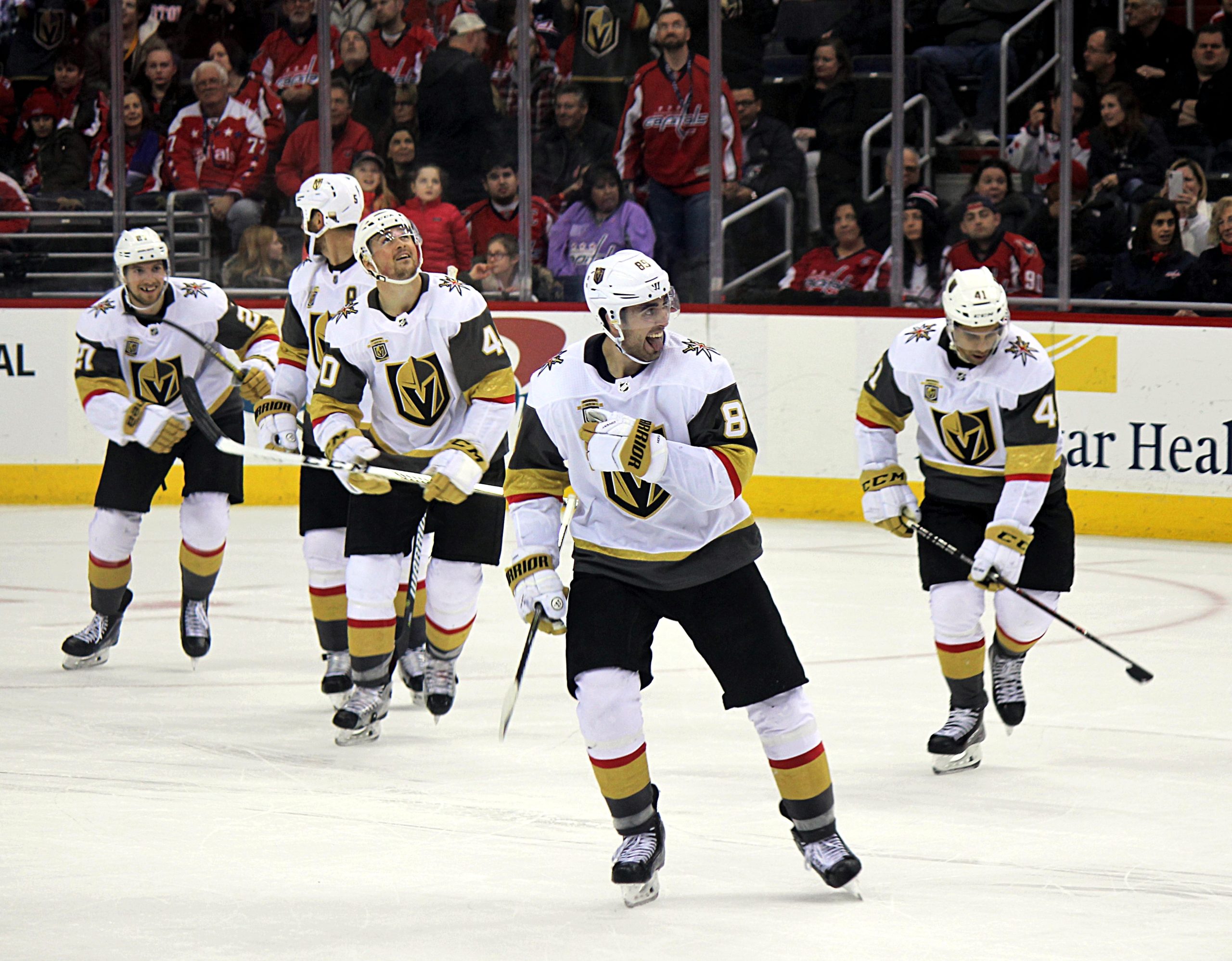 Here are our preseason picks for the available NHL PointsBet futures markets for the upcoming season:

Fresh off claiming their first Stanley Cup in 16 years, the Lightning are our preseason pick to once again make it out of the Eastern Conference. Right now, Tampa Bay only has $5.3 million in cap space. However, Tampa Bay will be returning for the 2021 NHL season with a nucleus of stars that have proven to be capable of success.

Players such as Nikita Kucherov, Brayden Point, Ondrej Palat, Victor Hedman, and Andrei Vasilevskiy are all under contract and under 30 years of age. With the core of this team intact Tampa Bay are every chance of winning it all once again and are the deserved favourite to make it out of the East.

From a preseason standpoint the battle to get out of the Western Conference is shaping up to be a two team race between the Stanley Cup favourite Colorado Avalanche and my preseason pick to make it out of the West, the Vegas Golden Knights. After making the Western Conference finals in 2020, the Golden Knights have already bolstered their roster bringing in former St. Louis Blues captain Alex Pietrangelo as a free agent this offseason.

At +2000 the Vancouver Canucks are a tempting early bet to win the 2020 Stanley Cup. The Canucks did some good things in the playoffs winning multiple postseason series for the first time since 2011. They have a lot of young talent and have recently bolstered their roster at free agency bringing in multiple veterans with playoff experience.