Where will the Winnipeg Jets finish in the upcoming NHL season? Read on below to see our expert NHL predictions! 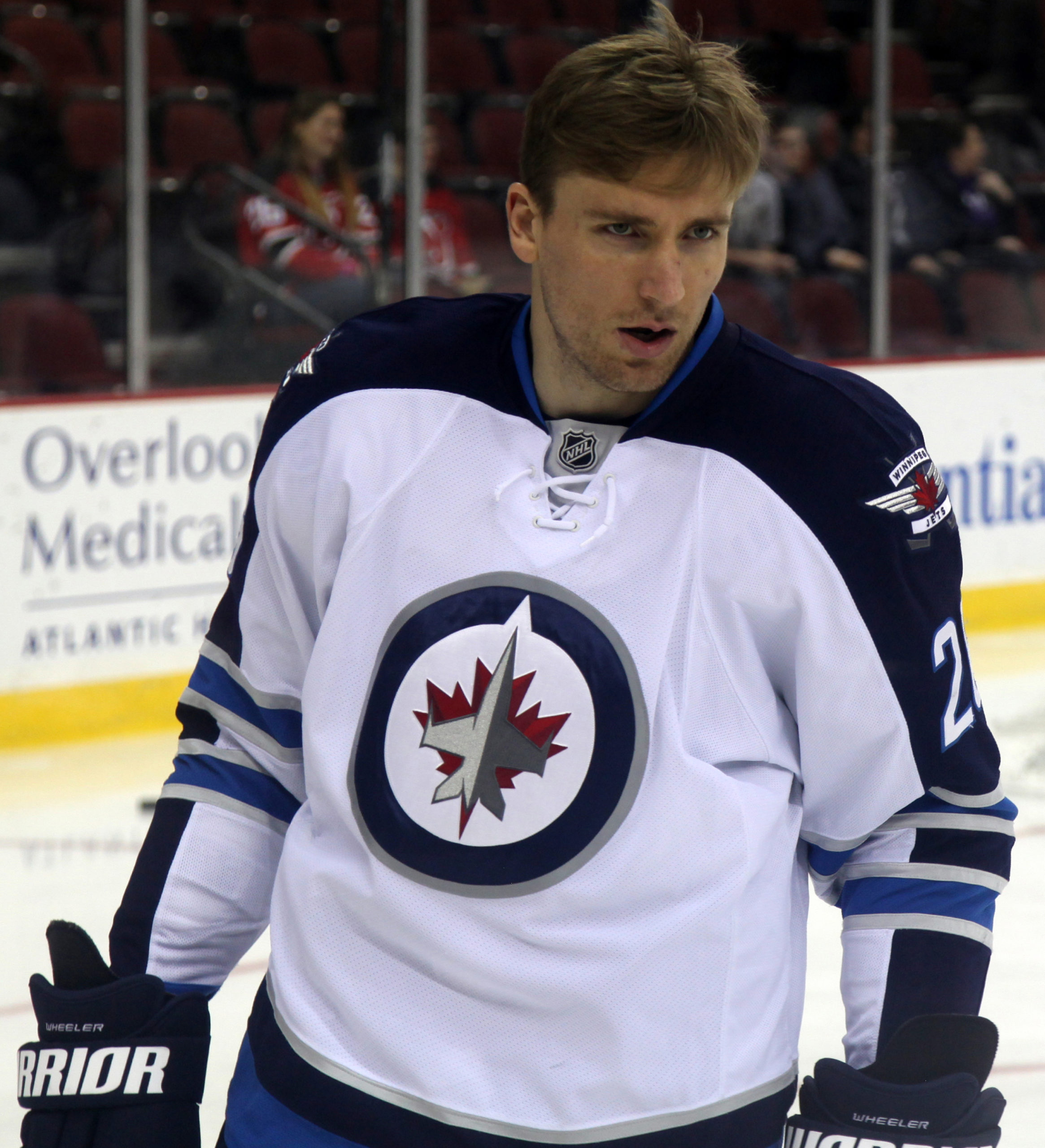 The Winnipeg Jets frequently seem to have a hard time trying to get far in the playoffs. While the team has reached the playoffs each of the past three seasons, they always seem to fall short of their goal.

The team lost in the qualifying round last year, and they slipped up in the first round the year before. The team has been trying its hardest to become more relevant and to win the franchise’s first Stanley Cup.

Paul Maurice’s team has high hopes for the 2021 season, but they will be competing in an all-Canadian division that might be more challenging to them than what they are used to enjoying.

Here are a few things to see about the Winnipeg Jets for 2021, including our NHL predictions for where the Jets will finish. We don’t see the Jets reaching the playoffs in 2021, but we find the Jets to have some interesting pieces to spot.

The Winnipeg Jets acquired Paul Stastny in a trade with the Vegas Golden Knights this offseason. He played with the Jets in 2018 when they reached the Western Conference Finals. He will likely play behind March Scheifele at the center position.

Stastny will especially be important to the team, as the odds of Bryan Little returning this season are doubtful. Little was hit in the head with a puck shot last season and hasn’t come back to the team since then.

The team does have some forwards that were very active last season, including Nikolaj Ehlers, Patrik Laine, and Blake Wheeler. But while those players all had at least fifty points each last season, the team’s offense is not too deep beyond that. Players like Andrew Copp and Jack Roslovic were not as active the past year as they had been earlier, although they are still young.

Blake Wheeler has recorded the second-most assists over the last five seasons (282) and enters 2020-21 with the third-most among all players to compete in the North Division. #NHLStats pic.twitter.com/smcu0ZjPTx

Connor Hellebuyck will also be back this season following his Vezina Trophy-winning campaign from last year. Hellebuyck had a 2.57 GAA and 92.2 percent save total last year. But with the Jets allowing more than thirty shots per game, he will need to be on top of his game if the team is going to be competitive.

Hellebuyck will also need to be more active, as the team will see a substantial turnover on the defensive side of the roster. Neal Pionk and Josh Morrissey are the most prominent defensemen on the roster, but the team hasn’t managed to fully recover after losing Tyler Myers, Jacob Trouba, and a few others a season before.

Where Will the Jets Finish?

While the Winnipeg Jets have some valuable players to watch this season, the team is not going to be as effective as people would hope. The team will deal with some intense competition in the Canadian Division, including the strong offensive assaults from the Toronto Maple Leafs, the Edmonton Oilers, and the Calgary Flames. We are predicting that the Jets will finish in fifth place in the Canadian Division.

Will the Jets Reach the Playoffs?

We do not feel that the Winnipeg Jets will reach the playoffs in 2021. The team’s competition in the Canadian Division will be greater than what the team is using to seeing in its normal division. The Jets will remain good contenders, but the team won’t be as proficient as people might hope.