Where will the Vegas Golden Knights finish in the upcoming NHL season? Read on below to see our expert NHL predictions! 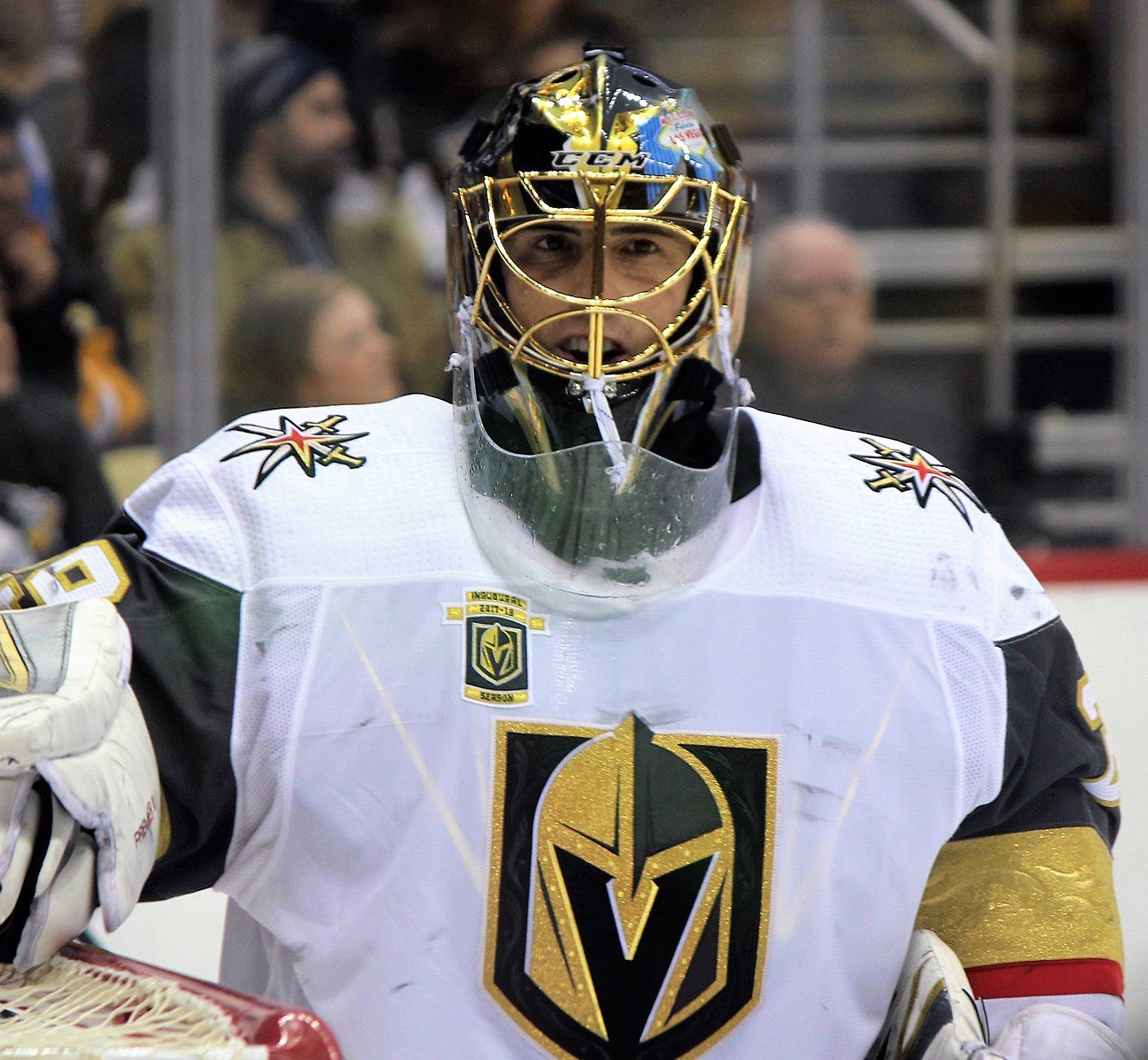 The Vegas Golden Knights have a real chance of winning their first Stanley Cup in the team’s fourth season. The Knights are a well-built team with very few weaknesses. The Knights pulled off one of the best free agent pickups this season, and they also have a powerful goaltending tandem.

Our NHL predictions have the Knights winning the 2021 Stanley Cup. The Knights will dominate the Pacific Division and will bring their momentum to the playoffs, where they will pull off something that most people thought the team wouldn’t do in their first five years of existence. Here’s a look at why we feel the Knights will go all the way in 2021.

What Makes the Knights Exciting?

The Knights brought in Alex Pietrangelo from St Louis Blues this offseason. The defenseman and former Blues captain was a significant grab, as Pietrangelo shows natural leadership qualities that will help the Knights remain competitive throughout the season.

The Knights also have an outstanding goaltending tandem that features Robin Lehner at the top, with Marc-Andre Fleury as the backup. Fleury had been the starting goaltender for the Knights since their inaugural season, but he has been showing his age over the past few years. He went 27-16-5 last year with a 2.77 GAA, but his skills have dropped to where he has been rumored to be on the trade market.

we hope this finds you well pic.twitter.com/iqCqQxuNbK

Robin Lehner will make for an outstanding goaltender for the Knights. Lehner came to the team from the Chicago Blackhawks this past year. He saw a few great performances in the playoffs, leading the Knights to the Western Conference Final. Lehner also completed three shutouts against the Vancouver Canucks in the second round last year.

Lehner did have shoulder surgery in October, but it was mainly a minor procedure to help him get ready for training camp. The surgery was successful, and he will be prepared for the start of the season.

The Knights don’t have any specific players who could dominate the NHL leaderboards offensively, but the roster makes up for it with some intense depth.

Max Pacioretty, Jonathan Marchessault, Reilly Smith, and William Karlsson lead one of the league’s best offensive threats. Mark Stone has also proven himself to be an outstanding two-way forward.

Where Will the Knights Finish in Their Division?

We predict the Vegas Golden Knights will win the Pacific Division. The team will compete against the St Louis Blues and the Dallas Stars in this division this coming season, with the Canadian teams being placed in a temporary all-Canadian division for 2021. The Knights have the strongest roster of all the teams in the division.

Where Will the Knights Finish?

Our NHL predictions have the Vegas Golden Knights winning the 2021 Stanley Cup. We feel confident in the Knights’ deep roster and secure goaltending tandem. The team’s acquisition of Alex Pietrangelo will move them up to the top. We will be looking forward to watching the Knights as they potentially bring the Stanley Cup up and down the Strip.