Where will the Toronto Maple Leafs finish in the upcoming NHL season? Read on below to see our expert NHL predictions! 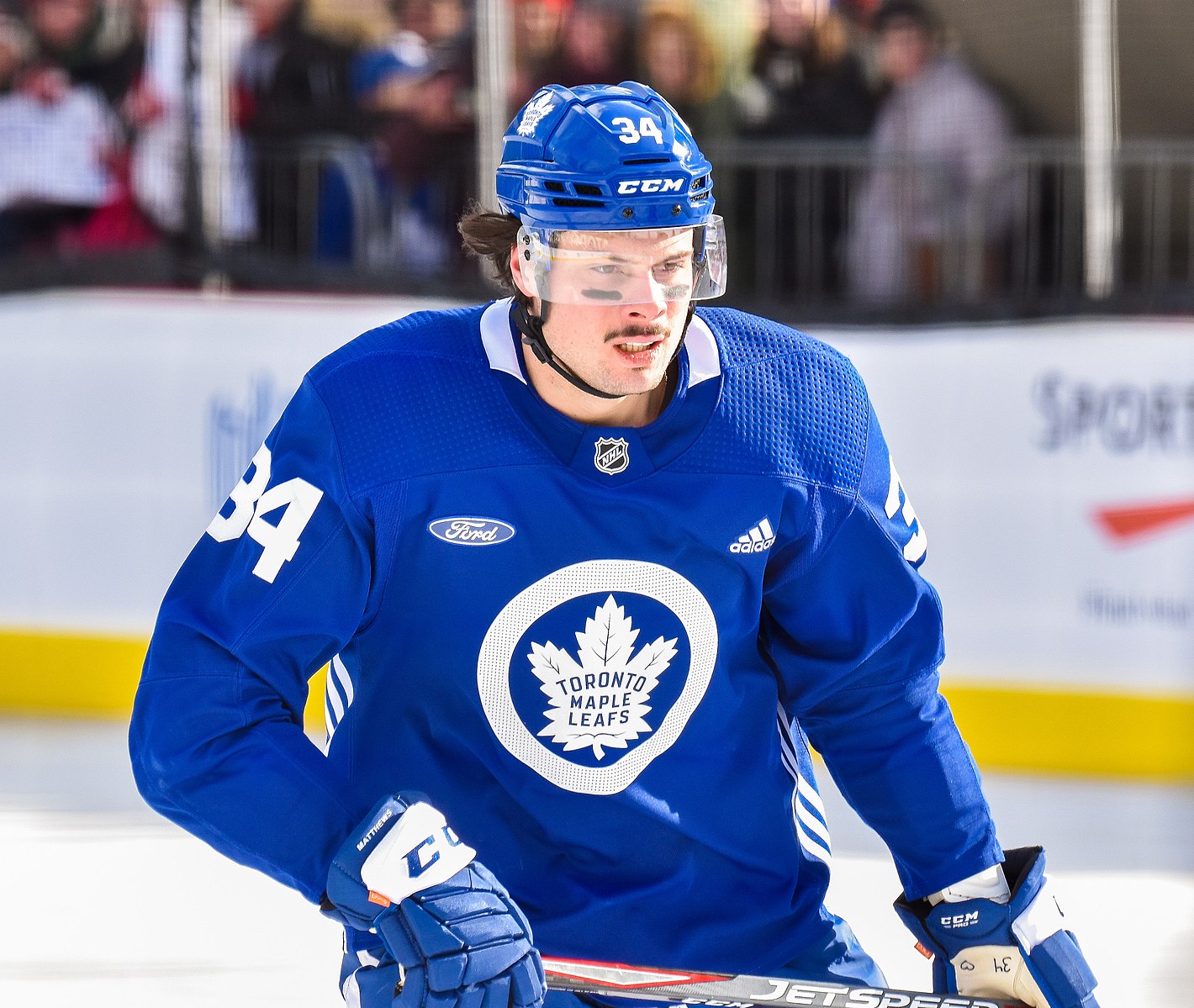 The Toronto Maple Leafs have been doing everything they can to try and win a Stanley Cup. The team hasn’t done so in more than fifty years, and they’ve become committed enough to where they’re willing to spend a little extra to bring in the league’s best players.

But while the team has a talented roster, it might be tough for them to go far in the playoffs this season. Here are our NHL predictions on where we feel the Leafs will head in 2021.

The Toronto Maple Leafs are counting on John Tavares, Auston Matthews, and Mitch Marner to continue to compete well and to be more valuable players. They helped lead the Leafs to 3.39 goals per game last year. William Nylander has also become a significant contributor, as he scored more than thirty goals last year.

The team added T.J. Brodie, Wayne Simmonds, and Jimmy Vesey this offseason to bolster the team’s offense. Joe Thornton is also coming on board from the San Jose Sharks. While Thornton had been a prominent leader in San Jose for years, the 41-year-old center is joining the Leafs to try and win a Stanley Cup before he retires.

The defense will feature newcomer Zach Bogosian alongside Mikko Lehtonen. The defense contributed to the Leafs giving up 3.17 goals per game last year, so they will need to find a way to improve.

Concerns on the Team

The most dramatic concern for the Leafs this season involves the goaltending situation. Frederik Anderson has struggled over the past few years, and he has done particularly poorly on penalty kills. He is in his contract year, so he will be subject to more pressure this year.

The team might also be pushing Nick Robertson a little too hard this season. Robertson was a star on his junior hockey team in Peterborough last year. He had 55 goals and 86 points last season, and he also scored a goal with the Leafs during the playoffs last year.

But while he has been getting some valuable experience with the Leafs, there are worries that the team is trying to rush his development. Toronto fans will need to watch for how well Robertson performs and to see if he’s worthwhile of playing right now, or if he needs to stick with playing in the AHL for now.

Where Will the Leafs Finish in Their Division?

The Toronto Maple Leafs are the best of the seven Canadian teams in the NHL, so it is no surprise we would put them at the top of the Canadian Division in our 2021 NHL predictions.

The Maple Leafs have more offensive firepower than any other Canadian team in the league, and the others are too weak to take advantage of the team’s rough goaltending the defense.

How Far Will the Team Go in the Playoffs?

We don’t expect the Toronto Maple Leafs to go far in the playoffs. They will reach the second round of the playoffs, but the inexperienced defense and light goaltending will be the club’s downfall.

But knowing how attractive an Original Six team like the Maple Leafs would be to possible free agents and Canadian-born players, it won’t be long before the Leafs build something that could bring the Stanley Cup back north of the border.