Where will the St Louis Blues finish in the upcoming NHL season? Read on below to see our expert NHL predictions! 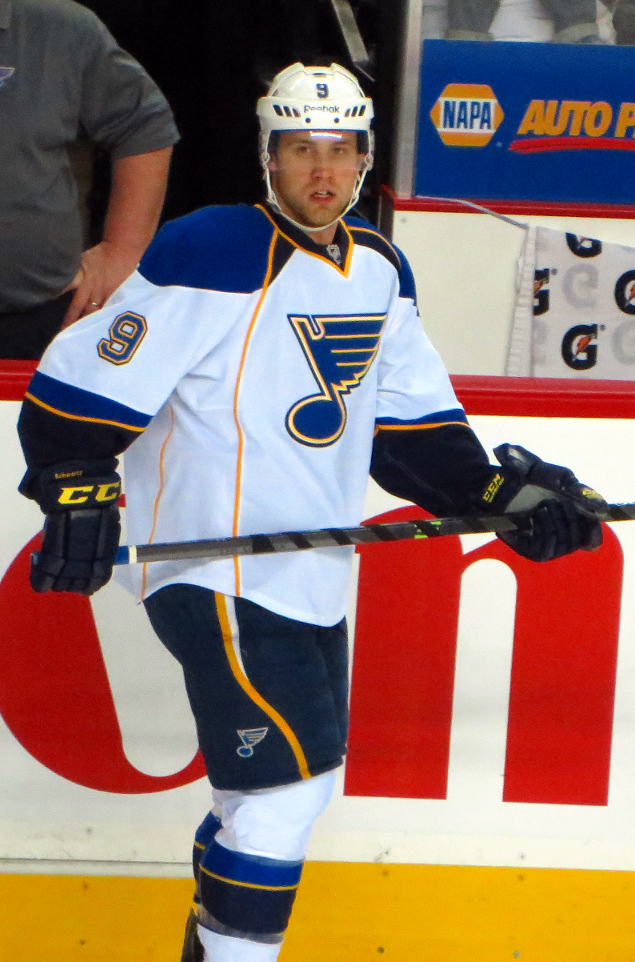 The St Louis Blues lost one of their best players this offseason, and the team’s top goaltender struggled in the playoffs last season. The team also seemed to be the weakest club in the NHL’s return to play this past summer, as they failed to win a single round-robin game. The team also had a rough time in the first round, as they lost to the Vancouver Canucks in six games.

The Blues still have a good shot of going places in 2021, as our NHL predictions show. Here’s a look at what we are thinking about surrounding the Blues in 2021 and how they will perform this season.

The most significant development surrounding the Blues comes from Alex Pietrangelo departing for the Vegas Golden Knights. Pietrangelo was a leader for the Blues on defense, so his departure to Vegas will be a big hit against the Blues.

The Blues did get Torey Krug from the Boston Bruins on the free agent market, so the team at least has a decent replacement. Krug had nearly fifty points last season, and he had a good playoff run with the Bruins last year.

There are two other concerns to note surrounding the Blues. Vladimir Tarasenko had another shoulder surgery recently, so there’s uncertainty over how much time he will spend in the offseason.

The other worry comes from goaltender Jordan Binnington. While he had a quality performance during the regular season, he also went 0-5 in the postseason with a 4.72 GAA. He was very unsuccessful against Vancouver last season, and his goal will be to go back to the way he was in 2019 when the Blues won the Stanley Cup.

The Blues have a few positives of value, as they were fifth in the NHL with 2.68 goals per game. They also completed close to a quarter of their power plays, scoring 49 goals on the man advantage.

The Blues will have Kyle Clifford on the back end from the Toronto Maple Leafs, and Ryan O’Reilly and David Perron are hoping to tally at least sixty points each this season.

Jaden Schwartz may also get to the sixty-point mark this season. The defense has some talented players like Colton Parayko, Vince Dunn, and Justin Faulk who will aim to replace much of the productivity that Pietrangelo held this past season.

Where Will the Blues Finish in the Pacific Division?

The St Louis Blues will be playing in the Pacific Division this year as part of a temporary realignment effort. The Blues will do well in this single-season division that will also feature the Vegas Golden Knights, the Colorado Avalanche, and the Dallas Stars. Our prediction has the Blues finishing in third place.

How Far Will the Blues Go in the Playoffs?

The St Louis Blues have some useful players that will make a difference throughout the season, but we see the Blues exiting in the first round of the playoffs. The departure of Alex Pietrangelo will take a bit of time to recover from, and it would be tough to see how well Jordan Binnington can perform this season.

The good news is that Binnington and Torey Krug both have long-term contracts with the Blues. The two players will likely improve as they become more used to Mike Yeo’s system. The Blues have a chance to get another Stanley Cup soon, but it won’t be in 2021.