Where will the Philadelphia Flyers finish in the upcoming NHL season? Read on below to see our expert NHL predictions! 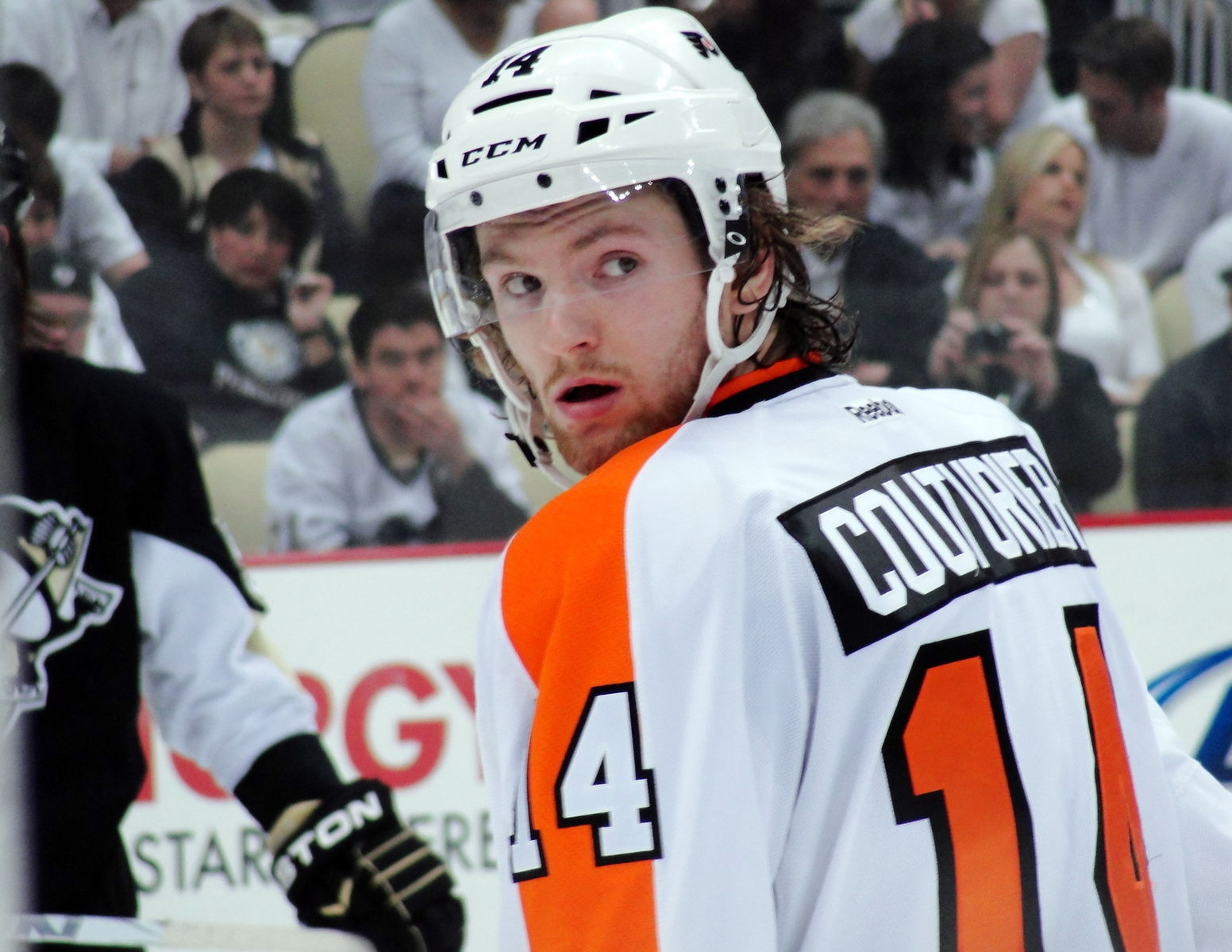 The Philadelphia Flyers are always an aggressive and challenging team to watch, and 2021 will be no exception. We anticipate the Flyers will do well in the coming season and reach the playoffs, although it would be tough for them to go as far as they did in 2020.

Here’s a look at our NHL predictions for where the Flyers will go this coming season. You’ll see that the Flyers brought in a few quality players, but there are some issues that people should still note surrounding how well the team competes.

The Flyers have a firm roster that will help them stay competitive in 2021. Matt Niskanen’s retirement was a real surprise, but Erik Gustafsson will be a quality addition to spot.

Gustafsson played with the Chicago Blackhawks and the Calgary Flames this past season, and he is a consistent hit and block leader. Nineteen-year-old defenseman Cam York may see some time with the Flyers this season, as he has shown significant improvement this past season at the University of Michigan.

Sean Couturier will bring his two-way work that helped him win the Selke Trophy last season back to the Flyers this year. Couturier is expected to be available at the start of the season. He had a sprained MCL during the playoffs last year, but he is not expected to require surgery.

Other talented players on the roster to watch for include forwards Claude Giroux and Travis Konecny. Travis Sanheim and Ivan Provorov will also make an impact on defense. Carter Hart will also lead the team in goal, bringing in a sense of consistency in the position that the team hasn’t had in the past few years.

The team is also excited to see Oskar Lindblom return. Lindblom has been battling cancer in the past season, but he has been declared cancer-free following multiple exams over the past year. He saw a bit of action during the playoffs a few months ago.

Nolan Patrick may also return to play this season after missing all of last year with migraine issues. Where he will fit into the roster remains unclear, but having him on the roster would make a positive impact for 2021.

While general manager Chuck Fletcher managed to find a replacement for Matt Niskanen, he wasn’t successful in getting some players to stick around. Nate Thompson left for the Winnipeg Jets this offseason, and Derek Grant headed out to the Anaheim Ducks. Fletcher is also looking like he will leave defenseman Shayne Gostisbehere exposed for the Seattle Kraken to pick in their expansion draft.

Where Will the Flyers Finish?

Our NHL predictions have the Philadelphia Flyers finishing in fifth place in the Atlantic Division. The Flyers have a secure roster that is relatively deep, but they don’t have the same raw talent you would find in the Boston Bruins, the Pittsburgh Penguins, the Washington Capitals, or a few of the other teams who will play in this division in 2021.

Will the Flyers Reach the Playoffs?

We predict that the Philadelphia Flyers will make the playoffs once again. But we don’t see them going far, as they will be eliminated in the first round. The team saw a few substantial departures, and whether Nolan Patrick will be back to his regular self in 2021 remains unclear. But you can expect the Flyers to be competitive this coming season.